British billionaire Richard Branson has announced plans to build a high-speed shuttle in India that could potentially revolutionize travel in the country.

The proposed hyperloop route between Mumbai and Pune, two major cities in the western state of Maharashtra, would reduce travel time from over three hours by train to just 25 minutes, according to a Virgin press release.

Branson, co-founder of the British multinational conglomerate, signed a preliminary agreement with Maharashtra’s government on Sunday, the Press Trust of India reports. The project will now undergo an extensive feasibility study.

“I believe Virgin Hyperloop One could have the same impact upon India in the 21st century as trains did in the 20th century,” Branson said in the press release. “The Pune-Mumbai route is an ideal first corridor as part of a national hyperloop network that will dramatically reduce travel times between most of India’s major cities to under two hours.”

The hyperloop will also connect passengers to the proposed Navi Mumbai International Airport, which is being built near Mumbai. Branson estimated that the shuttle would support 150 million passenger trips per year and “create a thriving, competitive megaregion.”

Entrepreneur Elon Musk first published a white paper outlining his vision for a vacuum-based, high-speed, underground shuttle system, or hyperloop, in 2013. Others picked up on the idea. Last October, Virgin partnered with Hyperloop One, a U.S. company attempting to build a full-system hyperloop.

The Virgin Hyperloop One project aims to “move people and things at airline speeds on the ground,” according to Virgin. Passengers and cargo would be loaded into pods, which would then be propelled through a low-pressure tube. Magnetic levitation would lift the pods above their tracks. Low aerodynamic drag would allow the pods to travel extraordinarily fast.

A functioning hyperloop would carry passengers at a top speed of 670 miles per hour, more than 10 times the speed of traditional rail services, according to a Virgin Hyperloop One frequently-asked-questions page. For passengers, it would feel like riding in a plane, the company claims.

In addition to India, the Virgin Hyperloop One team has been working on planned routes in the Middle East, Europe, Canada and the United States. They say their goal is to have operational systems running by 2021. 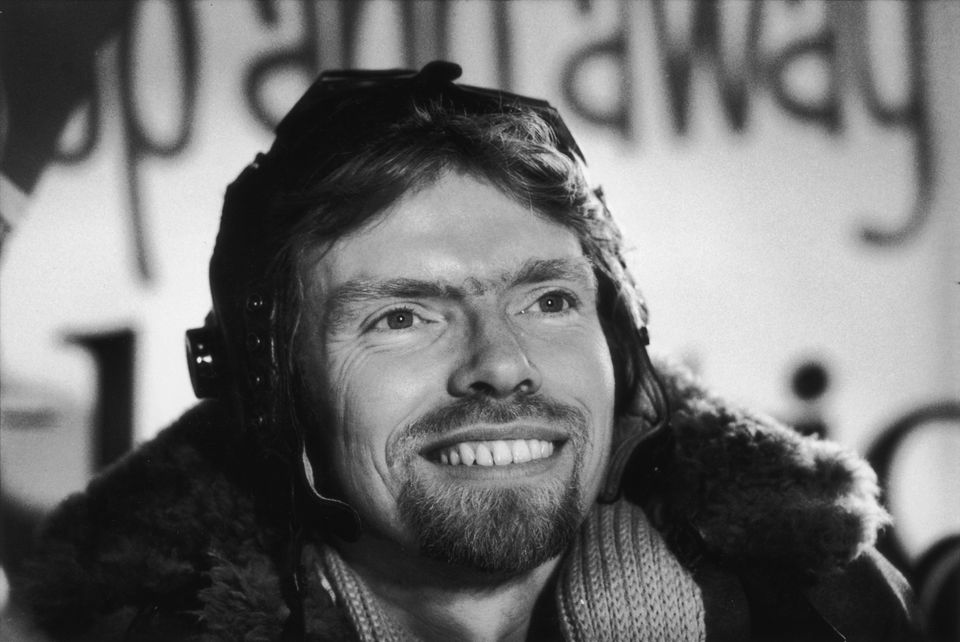