How did Richard Branson do it? Or Chris Gardner, portrayed in the Pursuit of Happiness, for that matter?

It is well known that mindset accounts for 80% of success whilst only 20% is based on strategy. So what does that mean for you? No matter whether you are currently making 5k, 10k, or even 100k a month; mindset matters. It is common awareness that uplevelling (the ability to increase your income ceiling) is not based on strategy alone.

Millionaires such as those mentioned above, would have undergone mindset shifts; many of which are based on tapping into intuition, breaking down mindset blocks and booking a Mindset Coach or Practitioner that can take them to the next level. 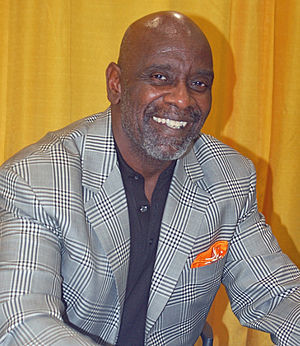 So What Are Mindset Blocks?

Mindset blocks are blocks that can hinder you from moving to the next level in business. This could be expansion, increased visibility or simply just following your intuition to rise to the next step.

Left untreated mindset blocks are inevitably the no.1 cause of entrepreneurs closing down their businesses. It is a common misconception that money is the no.1 cause, however, it is takes a strong and intuitive mindset to make and create money.

Mindset blocks generally are subconscious; though others are conscious. Recognizing a mindset weed is not as effective as removing the weed; though awareness is always the first step.

Here are some of the most common blocks below:

I have found through my mindset coaching practise that some clients actually sub-consciously fear success. This is more common than you may think.

What does success actually mean in your life? Success takes some preparation; just as one would prepare for the arrival of a newborn baby. There are some parts of life that you will need to leave behind and other areas in which you will gain. Coming to terms with this is pertinent to growth.

Many people who have a fear of success have also been reprimanded of smaller success in childhood; it takes breaking these blocks to move forward for many.

Many individuals who climb to their next step, whether that be from 5 figure months to 6 figure months and 7 figure years, will have to face their demons.

Procastination is your mind's way of steering away from those demons; until it feels safe to look them in the eye and move forward. This usually takes guidance. Procrastination looses time, focus and money. Getting to the root of the problem will solve the issue.

3. Feelings of Not Being Good Enough

So what are these demons? One of them is the feeling of 'not being good enough.' In fact many clients who have come to me initially said they felt like a fraud, did not feel good enough or felt that they were not capable of moving to the next step. This has even included individuals who have been earning 10k + a month. In 99% of cases childhood challenges are the root cause (even the more seemingly minor childhood challenges such as not feeling loved or recognized).

4. Fear of Networking and Visibility

Fear of networking and visibility stems from fear of being open with self. This can include the fear of expressing and show-casing personal gifts. Many a times it can also include fear of being reprimanded for having a business that is truly an expansion of self.

Again this fear usually stems from childhood. For example, a child who was told not to 'show themselves up' at family gatherings may grow up with numerous gifts of entreprenuership but find it difficult to really 'show up' in business.

The brain is a spectacular organ however unfortunately we build up protection based on negative reinforcement. It takes breaking down these blocks to truly move forth. 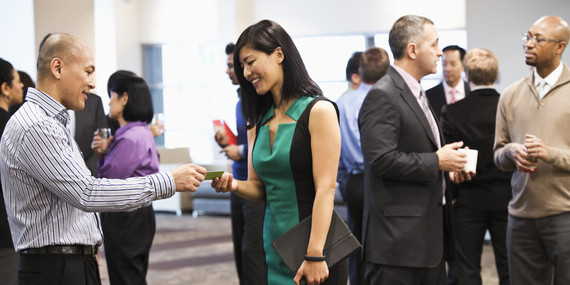 This is also called 'playing small' as Gina Devee (an entrepreneur who went from having just about enough petrol money to now a 7figure coach) calls it.

Some people simply just expect too little. I have spoken to clients who clearly have a wealth of knowledge and provide powerful and amazing business services but they undercharge and de-value themselves.

One of my most recent clients said that she wanted to earn $60k a year. Her low expectations were costing her money. Once you charge your worth, which usually takes working with a mindset coach to break down associated mindset blocks, you will begin to attract your potential. This usually takes charging higher prices and packages linked to specific outcomes that your clients desire. At the core is your self-worth.

Your Wealth Consciousness Revealed In Other Areas of Your Life

The root cause of money blocks are also likely impacting other areas of your life too. Insecurities related to money blocks are also generally found in relationship with self and others. Some clients even find it challenging to truly settle down and others may have associated health challenges. This is why true mindset work takes delving into all aspects of life as the root of the problem generally lies there. Wealth is more than just money as wealth starts from within and penetrates the external.

Mindset means everything. This is something Richard Branson knows. Don't let yours fail you.

Fiona is an Expert Mindset Coach and Neuroscientist, with over 12 years of experience. She aids individuals to powerfully tap into their intuition, break blocks and move to the next step in life and biz. 10k, 15k or 100k months are simple when all obstacles are removed. Fiona can be emailed at fiona@fionamurraycoach.com for a breakdown of her services.