Richard Branson is turning 65 on Saturday.

A high school dropout, the Virgin Group founder began in 1973 with Virgin Records, which became the biggest independent label record in the world. Now, Virgin Group now employs more than 50,000 people in more than 50 countries. Branson's entrepreneurship even led to his being knighted in 1999.

Here are some of our favorite, inspiring Branson quotes: 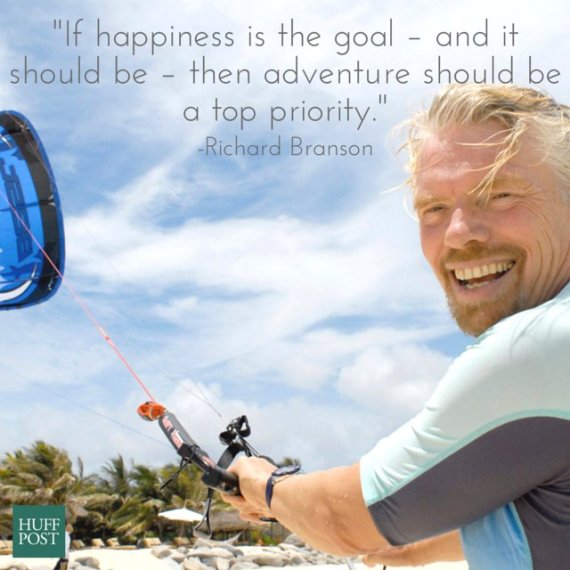 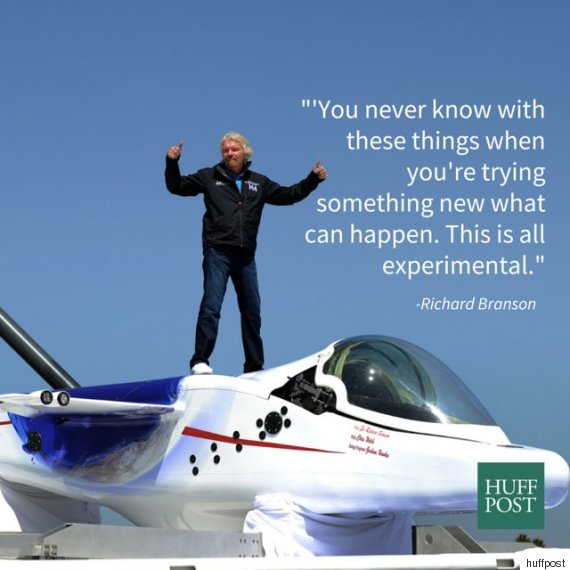 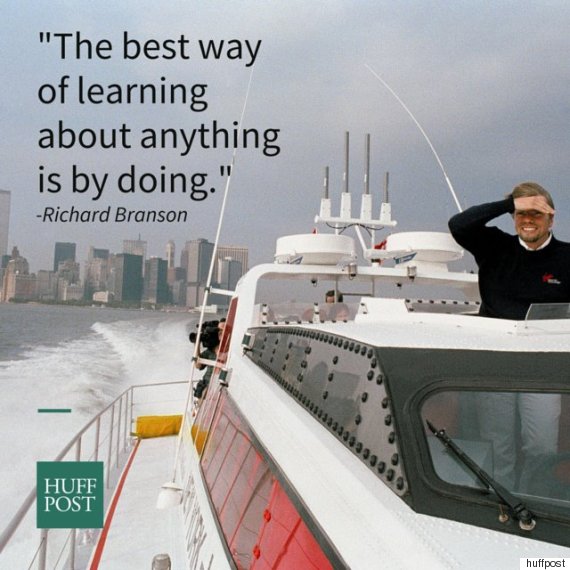 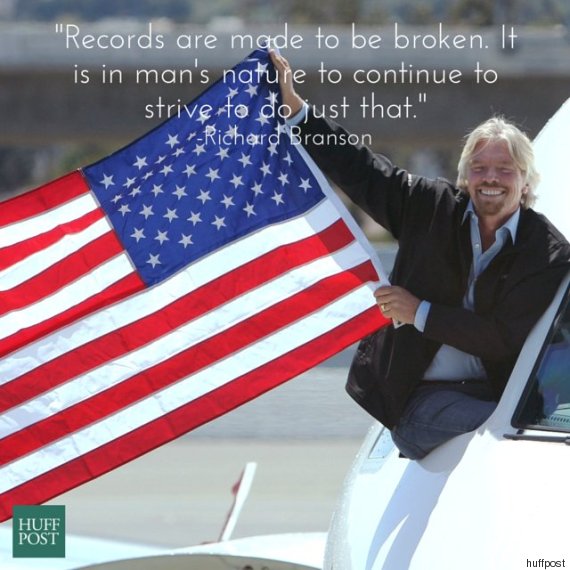 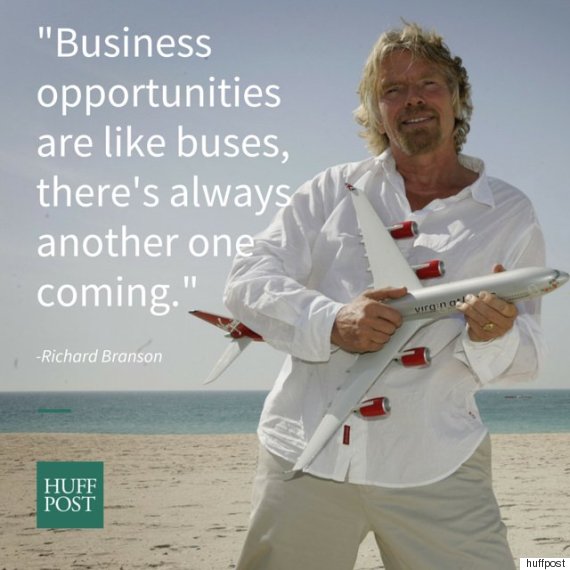 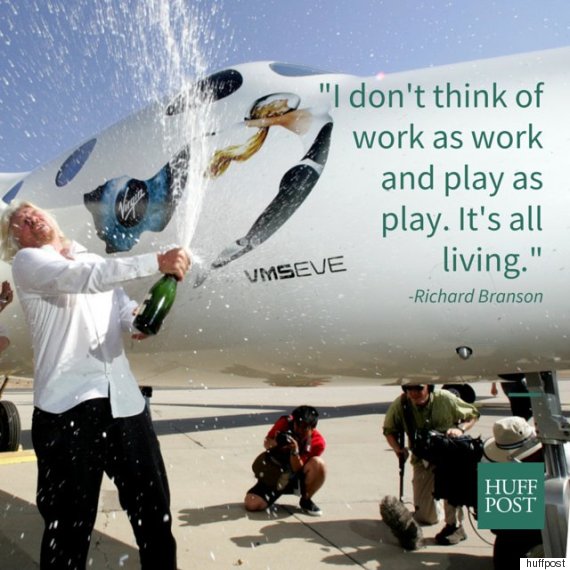 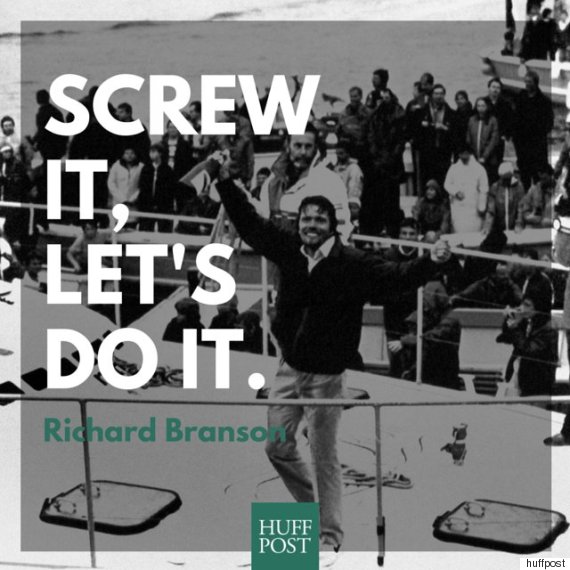 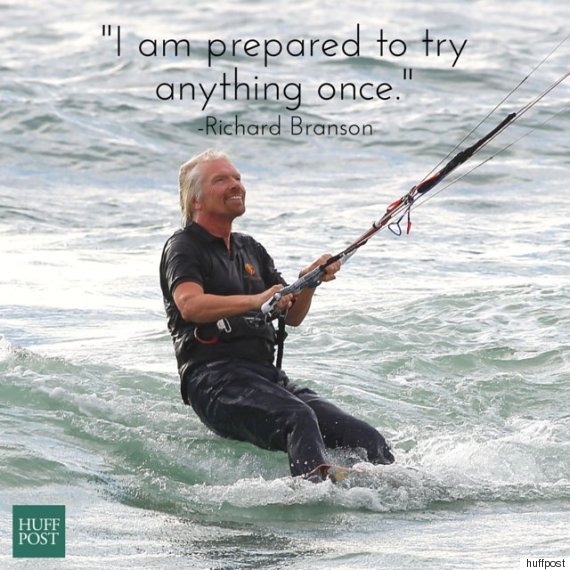 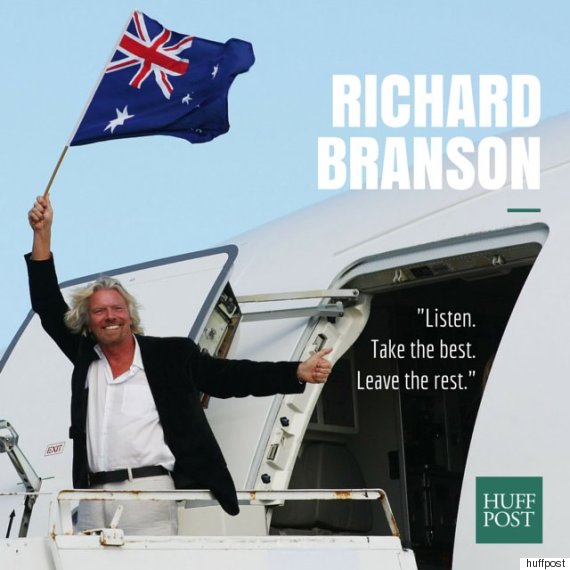