Richard Branson is going to Mars.

The British billionaire and adventurer, whose company, Virgin Galactic, is among the world’s most prominent space tourism firms, told several news outlets this week that he hopes to start a community of humans on the Red Planet.

In a separate interview with CBS, Branson, 62, said that in his lifetime starting a population on Mars is “absolutely realistic. It will happen.” (The average life expectancy of males in Britain is 78, so we can expect to see a Martian neighborhood pop up in the next 16 years, if Branson’s prediction is accurate.)

A study based on NASA data released last year found that areas of the planet may be more habitable than previously thought. Some three percent of Mars could sustain life, the report by The Australian National University concluded. A large portion of the planet’s habitable area, the study noted, is underground.

New findings on the possibility of humans populating Mars are likely on their way. On August 6th, NASA’s newest Mars rover, the Curiosity, touched down on the planet after an eight-month flight. Early images made headlines, and prompted NASA scientists to compare the Martian landscape to “portions of the Southwest United States.”

Virgin Galactic, for its part, is a leader in the growing pack of private space firms that are trying to cash in on the cosmos. In the wake of President Obama ending NASA-funded space flights in July 2011, a host of space entrepreneurs are launching intergalactic business models. Branson’s firm is preparing to offer commercial space flights at $200,000 for a two-hour trip, likely in the next year. Planetary Resources, another space startup, recently announced plans to sell raw materials extracted from near-Earth asteroids.

“You’ve got a Democratic party who have decided, ‘Let’s now let private enterprises take this forward,'” Branson told CBS Tuesday. “I think they’re absolutely right. The private companies can do it at a fraction of the price.” 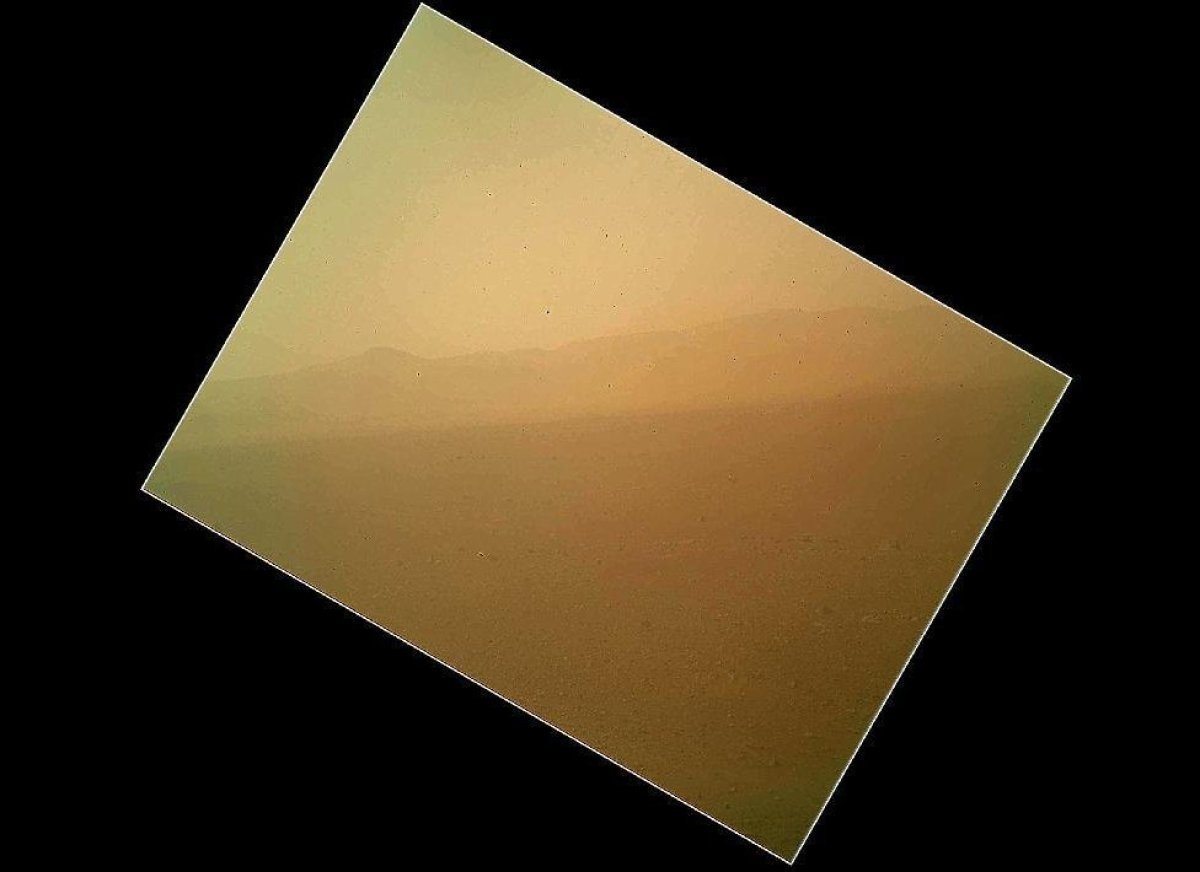 1 / 49
Curiosity's First Color Photo
Curiosity snaps the first color view of the north wall and rim of Gale Crater, where NASA's Mars rover landed Sunday night. The picture was taken by the rover's camera at the end of its stowed robotic arm and appears fuzzy because of dust on the camera's cover.
NASA