When Richard Cohen was diagnosed with multiple sclerosis in 1973, he had plenty reasons to feel like a victim, but he never allowed it.

Cohen wrote about refusing to allow the disease to sideline his accomplishments in life in his book, "Blindsided: Lifting a Life Above Illness." During a discussion about the struggle with MS, Cohen described to HuffPost Live's Caroline Modarressy-Tehrani the pain that came with losing his independence to the disease.

"Control is a big issue for anybody who's sick. In my life, it has become a very large point of contention with myself. I don't like dependence. I don't like turning control over to other people, but you really have no choice when you're sick," Cohen said.

But one thing he never lost control of was the context in which he saw himself.

"If you choose to become a victim, then you're going to stop living. You're making a very big mistake," he said. "We're not victims, we're just people who are dealing with a big bump in the road."

See the full conversation with Richard Cohen about defining life beyond illness at HuffPost Live HERE: 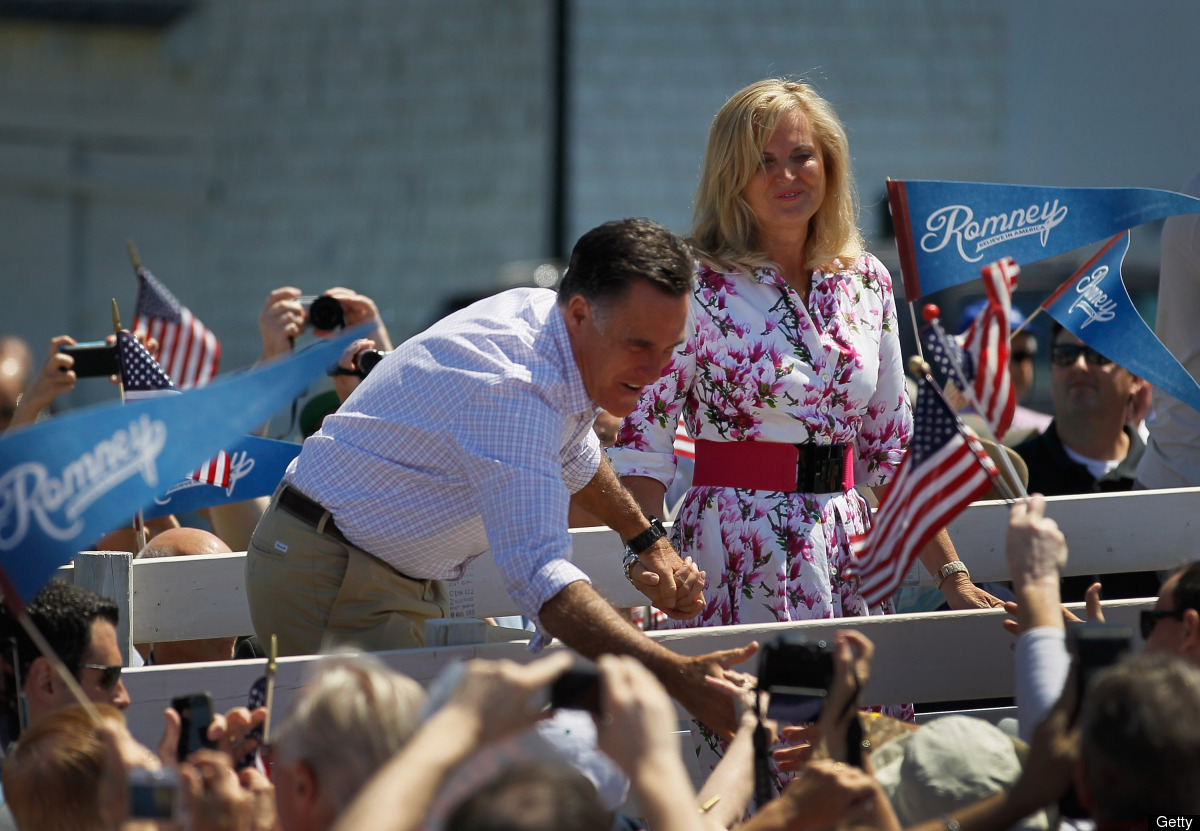 1 / 13
Ann Romney
Republican Presidential candidate Mitt Romney's wife's MS is central to his campaign. They often discuss her 1998 diagnosis, as well as how she <a href="http://abcnews.go.com/Health/ann-romneys-ms-highlights-unpredictable-disease/story?id=16221663#.T99GaytYvJV" target="_hplink">managed the disease while raising five sons</a>, ABC reported. <br><br> But she recently had to take a break from campaigning when her symptoms were aggravated. "I start to almost lose my words. I almost can't think. I can't get my words out. I start to stumble a little bit and so <a href="http://news.yahoo.com/blogs/ticket/ann-romney-had-health-scare-ahead-super-tuesday-182548024.html" target="_hplink">those things were happening</a> and I thought, 'Uh oh, big trouble,'" she said in an interview with Entertainment Tonight.
Getty