Six teens are charged in an attack on a Maryland man with a disability who, police said, was just trying to break up a fight.

On April 22, 61-year-old Rick Fletcher of Dundalk was severely beaten after he tried to stop two teenage girls from fighting on top of his car, CBS Baltimore reports.

Footage from the attack and photos of Fletcher's injuries are GRAPHIC

On Tuesday, police announced that six teens were charged as adults in connection with the beating, according to Baltimore's WBAL.

"He was brutally attacked,” Cpl. John Wachter of the Baltimore County Police Department said, according to CBS Baltimore. "He wasn’t trying to intervene in their disagreement. He just wanted them to stop fighting and move away from his car.”

Andrew Omar Allen, Yahkeem Zavion Wheatley, Mya Lashae Stewart, all age 15, are charged with attempted first-degree murder and robbery. It's unclear if Stewart was one of the two girls involved in the initial fight. 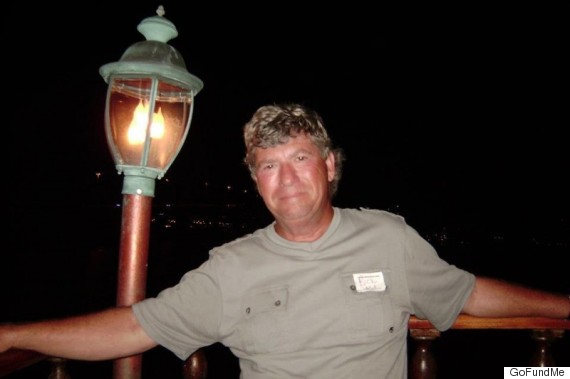 The Huffington Post does not normally identify juveniles accused of crimes unless they've been charged as adults.

His Injuries include broken eye sockets, a broken nose, broken ribs, bleeding on the brain, and many lacerations . Rick also needed a blood transfusion.

The GoFundMe page also says Fletcher has a disability, but it doesn't specify what it is. He is out of the hospital.