When Rain Pryor was born in 1969, her father, Richard Pryor, had already begun transitioning from a relatively mild joke-telling comedian to a fearless, outspoken comic whose routines doubled as raw social commentary. As Pryor’s comedy was shifting, so was the country, moving toward more progressive values. But, as his daughter Rain points out, blatant racism still affected countless families, including her own.

Speaking with “Oprah: Where Are They Now?”, the 47-year-old actress opened up about her childhood, setting the scene for what her interracial family faced during that time in their Beverly Hills community.

“My dad’s Richard Pryor. My mother, Shelley, was a poor Jewish woman,” Rain says. “Imagine, if you will, Beverly Hills in the early ‘70s. Here I am, this mixed-race child [with] my golden skin, my big poufy hair ― because Mom knew nothing about a pressing comb ― [and] my mom’s blond-haired, blue-eyed, looking like Cher, wearing dashikis.”

For context, this time period was just a few short years after the famed Supreme Court case of Loving v. Virginia, which made laws against interracial marriage unenforceable. Prior to that, interracial couples in certain states faced jail time if they wed.

“My parents were only married four years after [the Lovings] were allowed to legally marry,” Rain says. “So, here I am, now born into this. I’m a product of this thing that everyone was against.”

Despite her father’s success and their home being in an affluent area, Rain says her family endured racist horrors.

“What was ironic is to then be in this house in Beverly Hills and having crosses burned on our front lawn in the middle of the night,” she says. “And the word n***r painted on the side of our home.”

Rain details more of her childhood and growing up as Richard Pryor’s daughter on “Oprah: Where Are They Now?”, airing Saturday, Aug. 20, at 10 p.m. ET on OWN.

OWN Video Where Are They Now? Racism Interracial Families Beverly Hills

Richard Pryor's Daughter Opens Up About The Racism Her Family Faced In Beverly Hills
Rain, Shelley and Richard Pryor 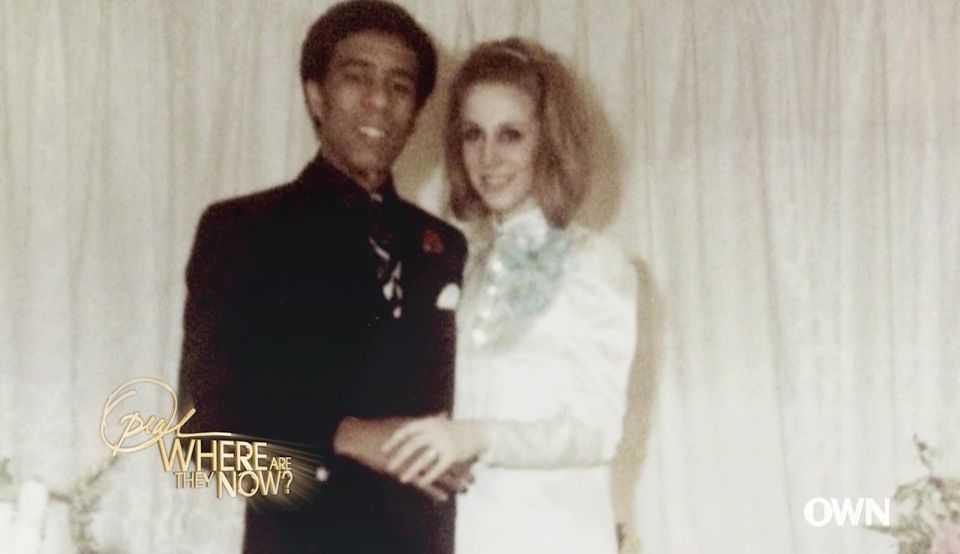 1 / 6
Richard Pryor and Shelley Bonis married in 1967. They divorced a few years later.
Via OWN

1 / 30
Richard Pryor
<b>Started Out</b>: Performing in New York City nightclubs alongside other acts such as Bob Dylan and Woody Allen. <br><b>Big Break</b>: Playing the role of a drug-addict piano player in 1972's 'Lady Sings the Blues.' <br><b>Factoid</b>: The release of his third comedy album, 'That Nigger's Crazy,' in 1974 led to a Grammy for best comedy album.