Richard Serra: The Drawings, organized by the Menil Collection in Houston at the Metropolitan Museum of Art, is much more ephemeral than most of the celebrated artist's colossal pieces, and will soon be coming to an end. The show is the first retrospective Serra's drawings, as the artist is best known for his large and site-specific sculptures.

Though this is the first retrospective exhibition of Serra's drawings, the medium has played a large role in his work. According to Met, the exhibition:

show[s] how Serra’s work has expanded the definition of drawing through innovative techniques, unusual media, monumental scale, and carefully conceived relationships to surrounding spaces. The exhibition, which includes many loans from important European and American collections, features 43 drawings and 28 sketchbooks from the 1970s to the present, as well as four films by the artist and a new, large-scale work completed specifically for this presentation.

The exhibit was made possible in part by the Jane and Robert Carrol Fund. See selected works from the show below, and catch it at the Metropolitan Museum of Art before it closes on August 28th. 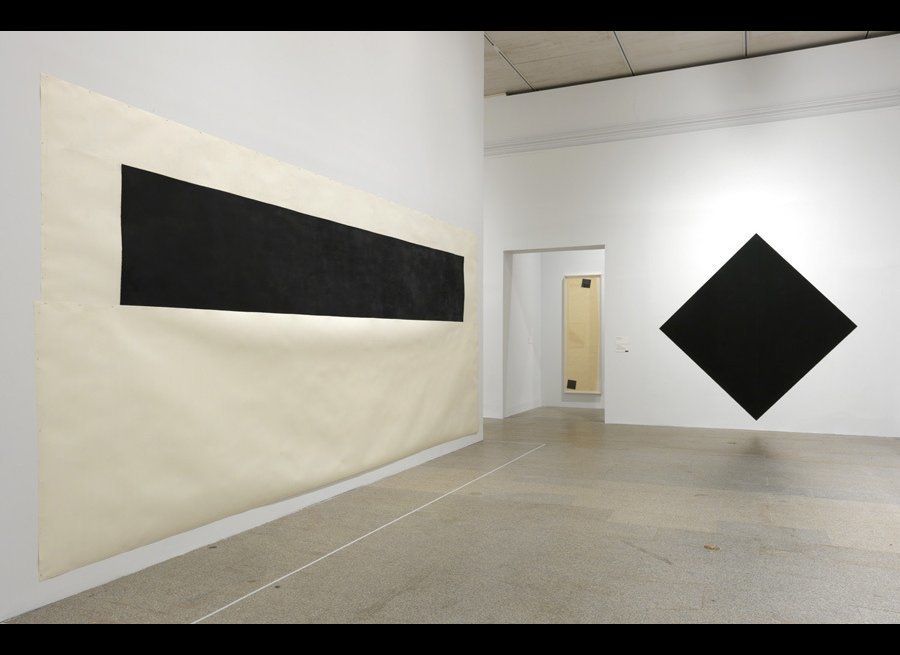