Just because Richard Sherman didn't want to be baited into criticizing Darrelle Revis during an appearance on ESPN's "First Take" on Thursday didn't mean that he didn't talk any trash. Rather than directing his verbal barbs at his NFL peers, the Seattle Seahawks' combative cornerback took on Skip Bayless.

Speaking in a measured tone to start, Sherman told Bayless to address him as "All-Pro Stanford graduate" and then went on to say that the ESPN analyst has "never accomplished anything." Always willing to embrace conflict, Bayless went right back at Sherman, claiming he has accomplished more in his field than Sherman has on the gridiron.

"I'm the top of my field. I'm All-Pro. I'm one of the best 22 players in the NFL," Sherman fired back. "You're going to brush it off, but I don't think you're the best 22 anything. In sports. In media. In anything. I think you think more of yourself than you actually can prove. I'll put it like this. In my 24 years of life, I'm better at life than you."

Not stopping after the epic "better at life" claim, Sherman went on to call Bayless "ignorant, pompous, egotistical." Thrust into the unlikely role of peacemaker as Sherman and Bayless continued to bicker, Stephen A. Smith finally asked, "Can ya'll stop?"

Richard Sherman To Skip Bayless: 'I'm Better At Life Than You' (VIDEO)
Athletes vs. Skip Bayless 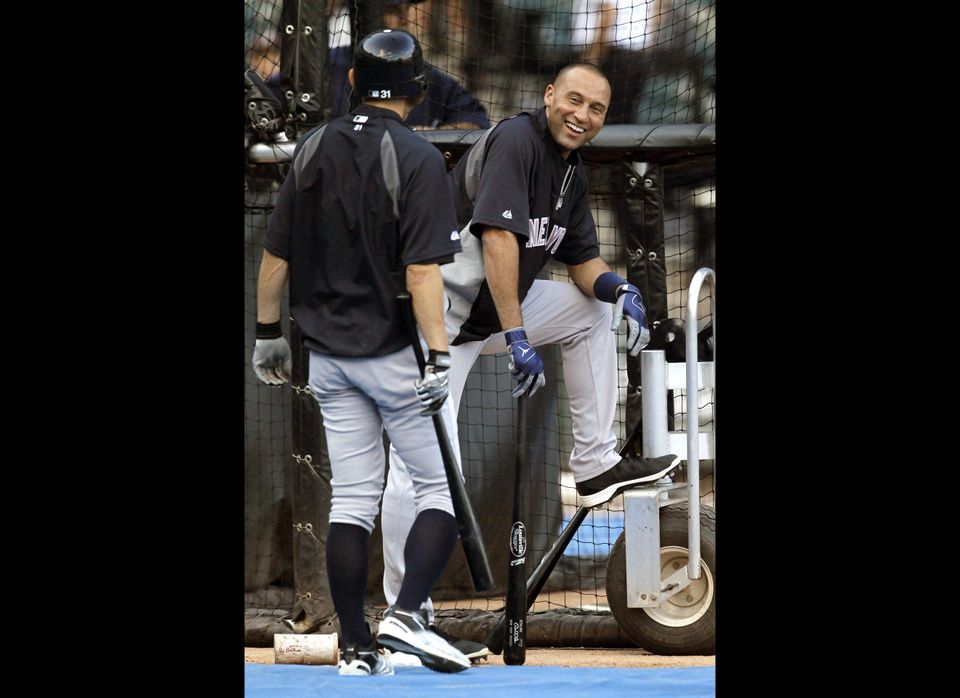