Harvard University is the richest school in the country, as it has been for the past several years.

US News And World Report recently compiled a list of the country's richest colleges. Harvard is by far the richest -- its endowment is almost double of its next closest competition, Yale University.

The Report has more:

Individual reports ranged from Harvard University on the high end to Providence Christian College's $15,000, the lowest reported endowment. Though Harvard's endowment far outpaced even the next-highest school on the list (Yale University, with $19,174,387,000), 66 ranked colleges had endowments of more than $1 billion each.

Check out our slide show of the country's richest colleges. Then tell us, what do you think of all these colleges having so much money? Weigh in below!

10 Colleges With Largest Financial Endowments: US News And World Report
The Richest Colleges 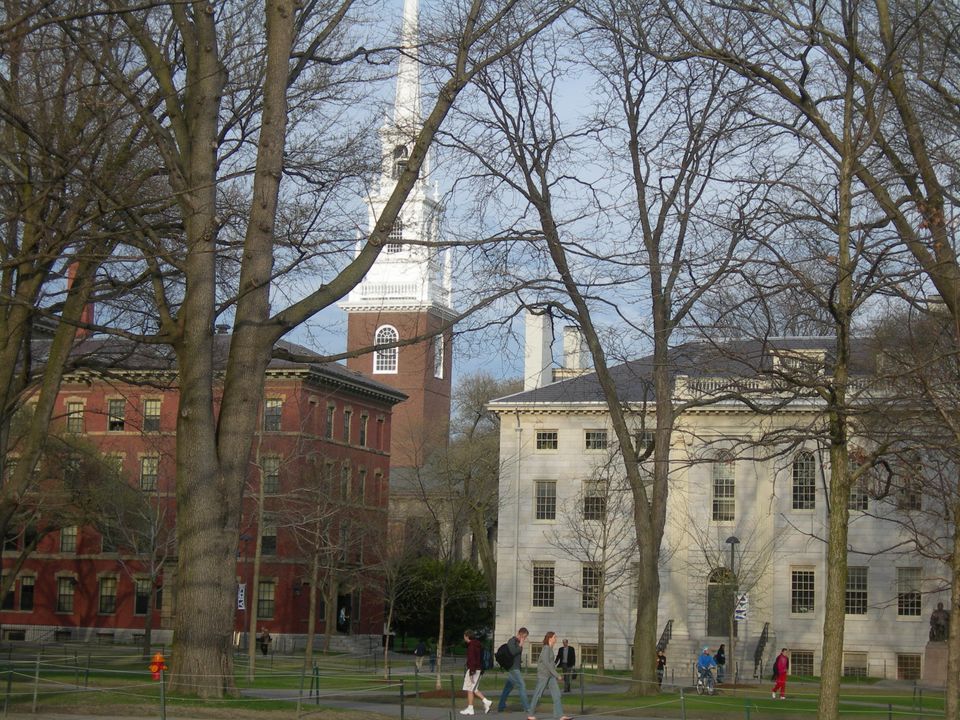