Forbes launched its definitive ranking of the nation’s superrich in 1982. Back then the price of admission into this most exclusive of clubs was a mere $75 million of net worth. Even after adjusting for inflation, this year’s entry fee ($1.1 billion) is roughly six times what it was thirty years ago.. There were just 13 billionaires at the time and the total worth of the 400 club was a mere $93 billion. Today the combined net worth of the 400 richest Americans is $1.7 trillion, up from $1.5 trillion a year ago. The average net worth of a Forbes 400 member is a staggering $4.2 billion, up from $3.8 billion, and the highest in at least a decade, as two-thirds of the individuals added to their fortunes in the past year.

There has been much discussion of late about the widening gap between rich and poor and what role the wealthiest Americans should play in fixing society’s ills, and how much taxes they should pay. This list on the surface will perhaps exacerbate these concerns, but a deeper analysis instills confidence that the American dream is still very much alive. Seventy percent of the Forbes 400 members made their fortunes entirely from scratch; of the 20 newcomers who climbed into the ranks, only four inherited (including Steve Jobs’ widow, Laurene Powell Jobs, who is the richest newcomer with a net worth of $11 billion). Each of these people’s success has a ripple effect. Consider Andrew and Peggy Cherng, the founders of restaurant chain Panda Express, who debut with a combined net worth of $2 billion. Their restaurants employ approximately 21,000 people. The gas and convenience stores owned by Tom and Judy Love, also new entrants, employ another 10,000. Other notable newcomers showing there is no shortage of ingenious ideas are Under Armour’s Kevin Plank, 5-Hour Energy’s Manoj Bhargava and Twitter’s Jack Dorsey, who gets the bulk of his fortune not from social media but from his mobile bill payment company Square.

Read more at Forbes:
- The Richest Women In America
- The Youngest Members of the Forbes 400
- Meet The 20 Newcomers To The Forbes 400
- Forbes 400 Dropoffs: Those Who Didn't Make The Cut

The country’s three richest entrepreneurs continue to add billions to their net worth, even as they give money away. Bill Gates, Warren Buffett and Larry Ellison, who hold onto their respective spots at numbers 1, 2 and 3, were up $7 billion, $7 billion and $8 billion, respectively. Ellison’s $8 billion jump was the biggest dollar gain of anyone on the list this year.

While winners outnumbered losers by nearly four to one, there were some stunning drops. No one fell more dramatically than Facebook’s Mark Zuckerberg, whose fortune stumbled $8.1 billion, making him the year’s biggest loser. He is still $2.5 billion richer than he was two years ago and he’s handily entrenched in the ranks. Not true for some of his other social media brethren who marched onto The Forbes 400 a year ago and have since retreated. Among this year’s 25 drop-offs (another 7 passed away) are Groupon’s Eric Lefkofsky, Zynga’s Mark Pincus and Facebook’s venture capitalist Jim Breyer (who missed the cut by $50 million.)

Our estimates are a snapshot of each list member’s wealth on August 24, the day we locked in net worth numbers and rankings. (See the rest of the Forbes list here.) 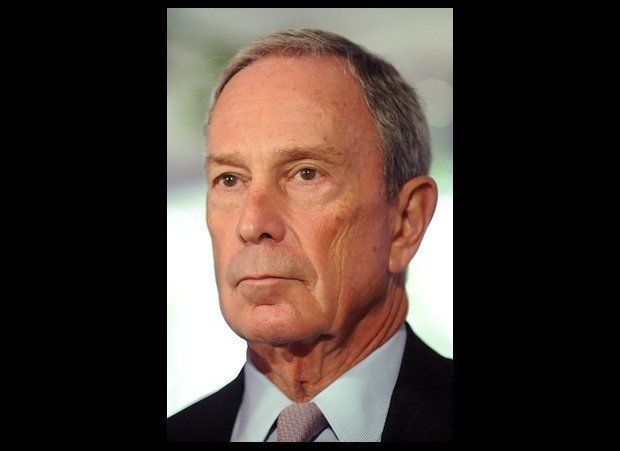