Citing a source with knowledge of text messages that Martin made available to his parents, the Dolphins and the NFL, La Canfora reported that Incognito called Martin, who is biracial, a "half-n*****" and threatened his family. ESPN's Adam Schefter obtained the transcript of a threatening voicemail that Incognito allegedly left Martin. Citing sources multiple sources who confirmed the authenticity of the transcript, Schefter reported that the NFL and the Dolphins have heard the message.

2. More Incognito to Martin: "I saw you on Twitter, you been training ten weeks. (I want to) (expletive) in your (expl) mouth....

Schefter and ESPN's Chris Mortensen, citing multiple sources, reported over the weekend that Incognito played a key role in the alleged bullying and harassment of Martin. Incognito, however, denied the reports and lashed out at Schefter on Twitter for linking him to Martin's case.

The Dolphins issued a statement Sunday morning saying that the "notion of bullying is based on speculation and has not been presented to us as a concern from Jonathan or anyone else internally." But later on Sunday night, the Dolphins suspended Incognito indefinitely.

"We believe in maintaining a culture of respect for one another and as a result we believe this decision is in the best interest of the organization at this time," the organization said in a statement released just before midnight. "We will continue to work with the league on this matter."

According to Mike Garafolo of FOX Sports, Martin will begin his therapy today in California.

UPDATE: Citing a "ranking club source" on Monday, Armando Salguero of the Miami Herald reported that Richie Incognito is "done" with the Miami Dolphins.

"There are procedures in place and everyone wants to be fair," the source told Salguero. "The NFL is involved. But from a club perspective he'll never play another game here." 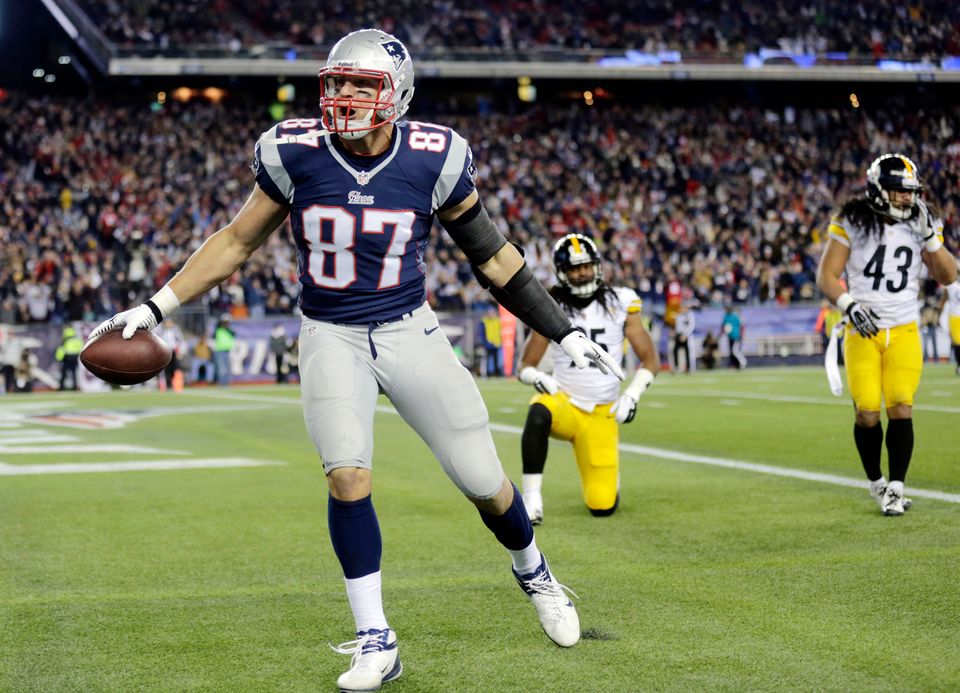