RICHMOND, Calif, Sept 11 (Reuters) - Richmond, California's leaders approved on Wednesday morning a plan for the city to become the first in the nation to acquire mortgages with negative equity in a bid to keep local residents in their homes.

The power of 'eminent domain' allows governments to seize private property for a public purpose. Critics say the plan threatens the market for private-label mortgage-backed securities.

Richmond's city council voted 4 to 3 for Mayor Gayle McLaughlin's proposal for city staff to work more closely with Mortgage Resolution Partners to put the plan crafted by the investor group for the city to work.

Richmond can now invoke eminent domain if trusts for more than 620 delinquent and performing "underwater" mortgages reject offers made by the city to buy the loans at deep discount pegged to their properties' current appraised prices to refinance them and reduce their principal.

A mortgage is under water when its unpaid balance is greater than its property's market value.

MRP has failed to get similar plans approved by local governments elsewhere - most recently in North Las Vegas, Nevada and earlier this year in San Bernardino County in Southern California - as the mortgage industry and local real estate businesses rallied against them.

But in Richmond, MRP found an ally in a Wall Street-bashing Green Party mayor of one of the San Francisco region's poorest cities who sees working with the investor group to acquire mortgages as a public purpose if it makes the loans more affordable, averts foreclosures and alleviates blight.

Richmond's residents have been "badly harmed by this housing crisis," McLaughlin said, defending the plan and partnership with MRP during an often contentious city council meeting that began Tuesday evening and ended early Wednesday morning. "Too many have already lost their homes."

City council members opposed to the plan countered that using eminent domain would put Richmond at risk of expensive lawsuits that could destroy the city's finances.

"A 1 percent chance of bankruptcy from this program is a deal-breaker for me," Councilman Jim Rogers told a crowd of about 300 people at the meeting, moved to a city auditorium from the council's chamber.

Other council members warned of a backlash from financial institutions, noting Richmond had no takers last month when the successor to its redevelopment agency put $34 million of bonds up for sale to refinance previous debt. The eminent domain plan had been disclosed to the U.S. municipal bond market.

While housing advocates urged support for the plan, realtor Jeffrey Wright warned that going through with eminent domain could prompt a clampdown in mortgage lending in Richmond or push up mortgage interest rates in the city of about 104,000 residents.

Responding to the plan, the Federal Housing Finance Agency recently said it would press Fannie Mae and Freddie Mac to limit or cease its business where such proposals get approved, effectively closing off most mortgage financing there.

Investors holding the mortgages targeted by Richmond dispute altruism motivates the plan and charge the city would lend its eminent domain power to San Francisco-based MRP to split profits from refinancings.

The investors have sued through trustees Wells Fargo & Co and Deutsche Bank AG in U.S. District Court to block the plan, which they say relies on them swallowing losses. The two sides square off in court in person for the first time on Thursday.

McLaughlin's proposal directs city staff to work with other local governments interested in the plan, calls for city staff and MRP to resolve its legal issues and confirms the city council would hold votes to seize mortgages by eminent domain if necessary. That would require a supermajority vote of the council. 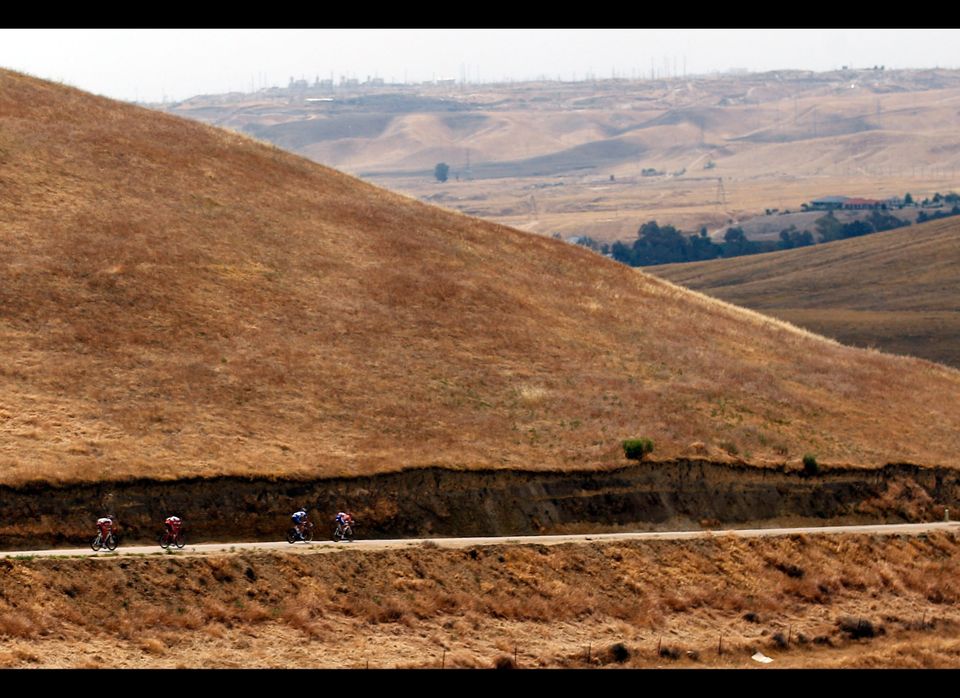