The city of Richmond, Calif., sued Chevron Friday, one year after a massive refinery fire covered the city in smoke and prompted thousands of people to seek treatment for respiratory problems. In the lawsuit, the city accused Chevron of "willful and conscious disregard for public safety."

According to the San Francisco Chronicle, the suit alleges that officials placed profits and executive pay over public safety when the company failed to properly check and repair a corroded pipe.

A Cal/OSHA investigation later determined that the pipe was the cause of the fire, and that Chevron ignored several warnings about its condition. The company was fined nearly $1 million, in addition to the $10 million it paid to local hospitals, government agencies and residents.

The suit alleges that while Chevron ignored safety warnings, the company was doling out $52.8 million to its top three executives in 2011 alone.

Chevron spokeswoman Melissa Ritchie blasted the lawsuit when it was announced.

"We believe the decision to pursue such a suit is a waste of the city's resources and yet another example of its failed leadership," she said.

The fire broke out on the evening of Aug. 6, 2012, and sent a plume of thick smoke across the city of Richmond. While no one was critically injured in the blaze, residents were ordered to shelter in place for six hours, and thousands were treated in the weeks and months following the incident for complaints such as nose, throat and eye irritation and trouble breathing. 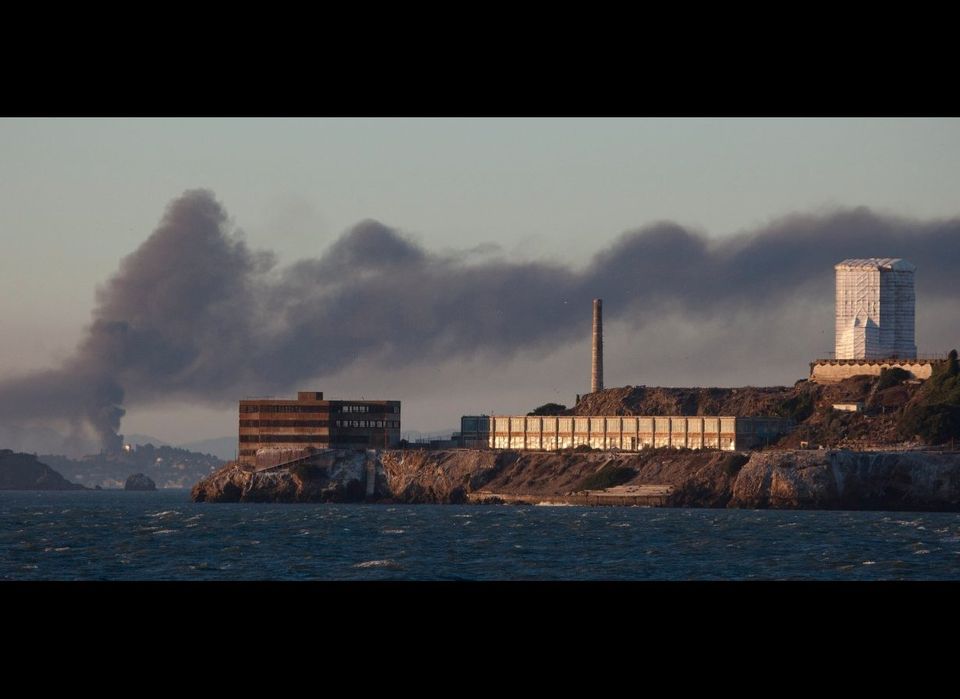