If the 2016 Richmond Symphony Designer House teaches us anything about architecture, it is this:

Graceful design and fine materials will stand the test of time. 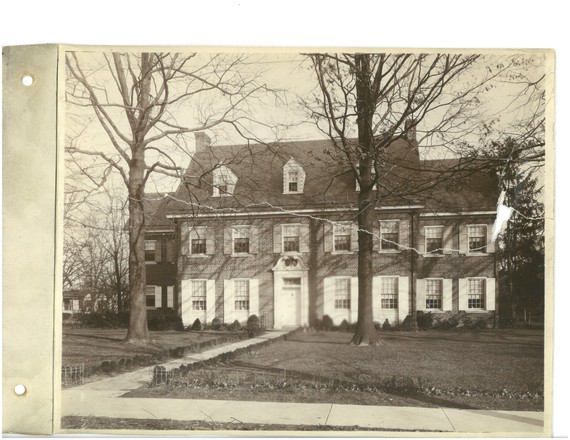 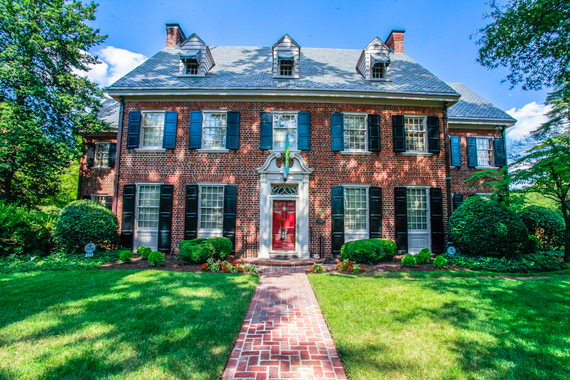 This one, though, is located on the city's North Side. "Ginter Park was built to rival Monument Avenue," says Julie Brantley, chair of the Richmond Symphony Orchestra League. "It's an eclectic area, with carpenter cottages that are just as great as some of the grander houses."

Earlier this year, the league asked 24 Richmond designers and one from Lynchburg to re-imagine each room in the house. They've been at it for six weeks now; the home opened to the public on Monday, with a gala event on Friday evening. "The designers were tickled to death - they like working on older homes rather than newer ones," she says. "They can't be as creative in the new houses." 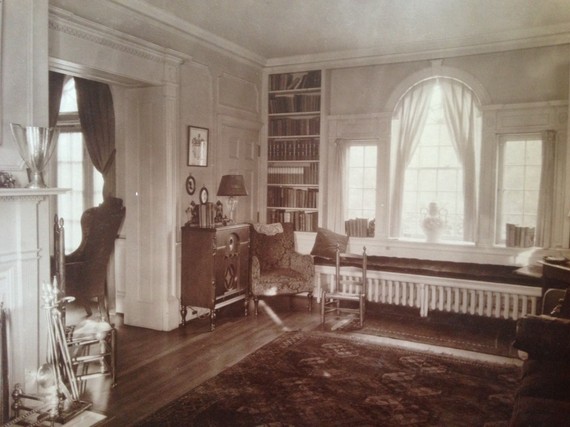 Among them are Richmond designer Kenneth Byrd, who lucked into re-designing the much-coveted library, its Palladian window opening up to the home's pool and extensive gardens. "Everyone wanted it," he says. "They shared the same opinion as me - it would make a great before-and-after - because it was so beat up." 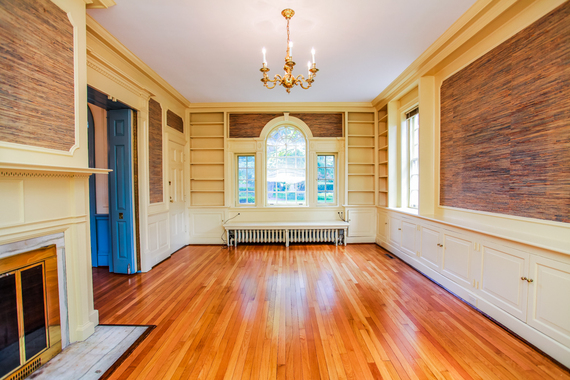 The library's timeless features shone through, though, even in its state of disrepair. "The windows are very bright and sun-drenched, the ceiling is tall with great trim," he says. "There are lots of built-ins and nice folding doors with great brass hardware." 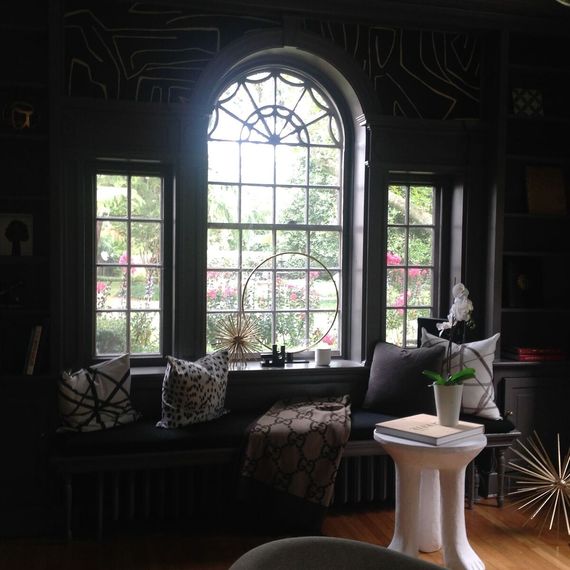 Byrd, known for his mid-century modern designs, updated the library for an eclectic look aimed at stimulating its occupant's thinking. "It's for a creative business owner who collects many things from travels around the world," he says. "It's meant to inspire creativity at home."

The view through the Palladian window overlooks a garden that was master-planned in 1990 by landscape architect Larry Maxey - with fountain, brick walkways and a series of outdoor rooms. One corner was reinvigorated this year by Richmond landscape designer Chuck Bateman. He pulled out a number of unsightly cedars, and replaced them with an oversized urn planted with lush calladium, trailing vinca and japanese grasses.

Like all the designers, he donated his work to the symphony league. "That's what makes it fun," Brantley says. "We do the events and the advertisement - and they want you to come in and show off what they can do."

It doesn't hurt to do that in a venue that can only be described as a classic work of Richmond architecture.