Guess Richardson lives in New Boston, Texas, and was arrested in Arkansas on charges that will be filed Friday afternoon, authorities told NBC.

According to an FBI affidavit obtained by the Associated Press, Richardson contacted authorities on May 30 to implicate her husband. She later failed a polygraph test and investigators also found inconsistencies in her story, the document said. Richardson then admitted mailing the letters knowing they contained ricin, but said her husband had typed them and made her print and send them.

According to E! Online, Guess Richardson is an actress who has had small parts in both "The Walking Dead" and "Vampire Diaries," and her husband is an army veteran. Guess Richardson denied that she had sent the letters in a statement to E! News:

"I really can't say much at all but the accusation couldn't be further from the truth. I would not put my unborn child or other children in danger just to 'frame' someone. He simply needed someone to blame for what he has done and I was the obvious person for him to blame. Most of what is being reported in this case is absolutely inaccurate. That's all I can say. Thank you for asking for my side of this instead of running with the inaccuracies many others are publishing."

This story is developing and has been updated to include Richardson's admission that she mailed the letters. 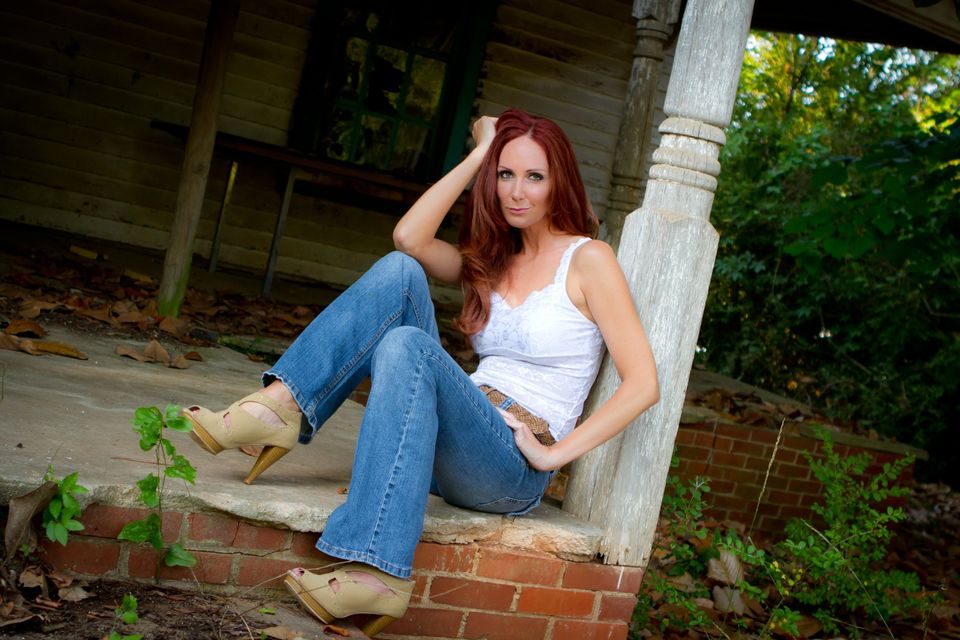