At the Texas Tribune festival, a three-day public policy forum in Austin, Perry said students who go to state universities should have the same tuition for their senior year as they do when they enter as freshmen. According to reports, Perry seemed intent to push for a tuition freeze in the next legislative session.

"If you get out of the University of Texas with a $50,000 debt, I don't know if we've served you well," Perry told a crowd of lawmakers, journalists and state officials. "We'll tell an incoming freshman, 'This is what the university will charge you for four years.'"

Without a locked price, students at public universities can see their tuition increase significantly -- sometimes doubling -- thanks in large part to state budget cuts.

“We are going to pursue it again, certainly study it,” Zaffirini told the Statesman. "One of the positive aspects of it is that it could be an incentive for students to finish their degree in four years, because the price would be frozen."

"I think one has to be careful to make sure one size does not fit all," Cigarroa said.

Perry and his Board of Regents clashed with UT President Bill Powers over a dispute about whether the UT system could raise tuition at all. But Powers was only requesting a 2.6 percent tuition increase, which would've fallen below the Higher Education Price Index. Ultimately, UT decided to freeze tuition for two years.

Earlier this year, Texas officials also announced they had created programs to begin offering bachelor's degrees for just $10,000. Perry had called for $10,000 degrees in his 2011 State of the State address.

According to The Project on Student Debt, the average student debt load in Texas is $20,919.

PHOTO GALLERY
Who Is Freezing Tuition In 2012?

Rick Perry Calls For Frozen Tuition At State Universities In Texas
Who Is Freezing Tuition In 2012? 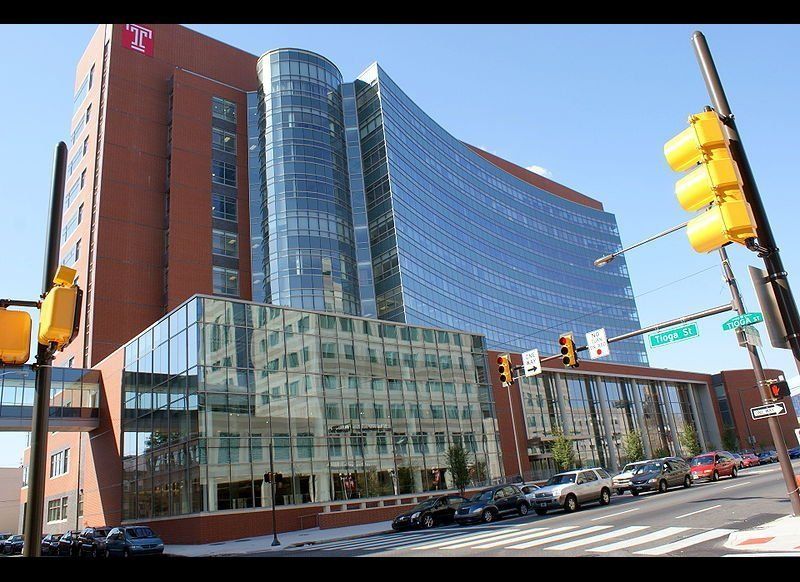 1 / 7
Temple University
Temple, a public research university in Philadelphia, has announced it will freeze base tuition for in-state and out-of-state undergraduate students enrolled for the 2012-13 academic year. In-state undergrads will pay $13,006 for their tuition next year. Photo Credit: <a href="http://en.wikipedia.org/wiki/File:WTP_B15_Audrey_1.jpg" target="_hplink">Mblumber</a>
Wikimedia Commons