Rick Ross just tipped his hat to Cardi B.

Cardi B’s success over the last year has “given a lot of youngsters hope,” Ross said Sunday during an interview with Variety on the Grammy Awards red carpet.

“Because we all know getting in this game, getting in the culture is a lot of work, it’s a lot of time,” Ross said. “But I think Cardi B coming off, it’s like jumping off the porch moving at the pace she did, she really inspired — had to be — millions of little girls around the world. We can make this happen, and it’s not out of reach. … That’s what I think she did.”

Watch the clip below. 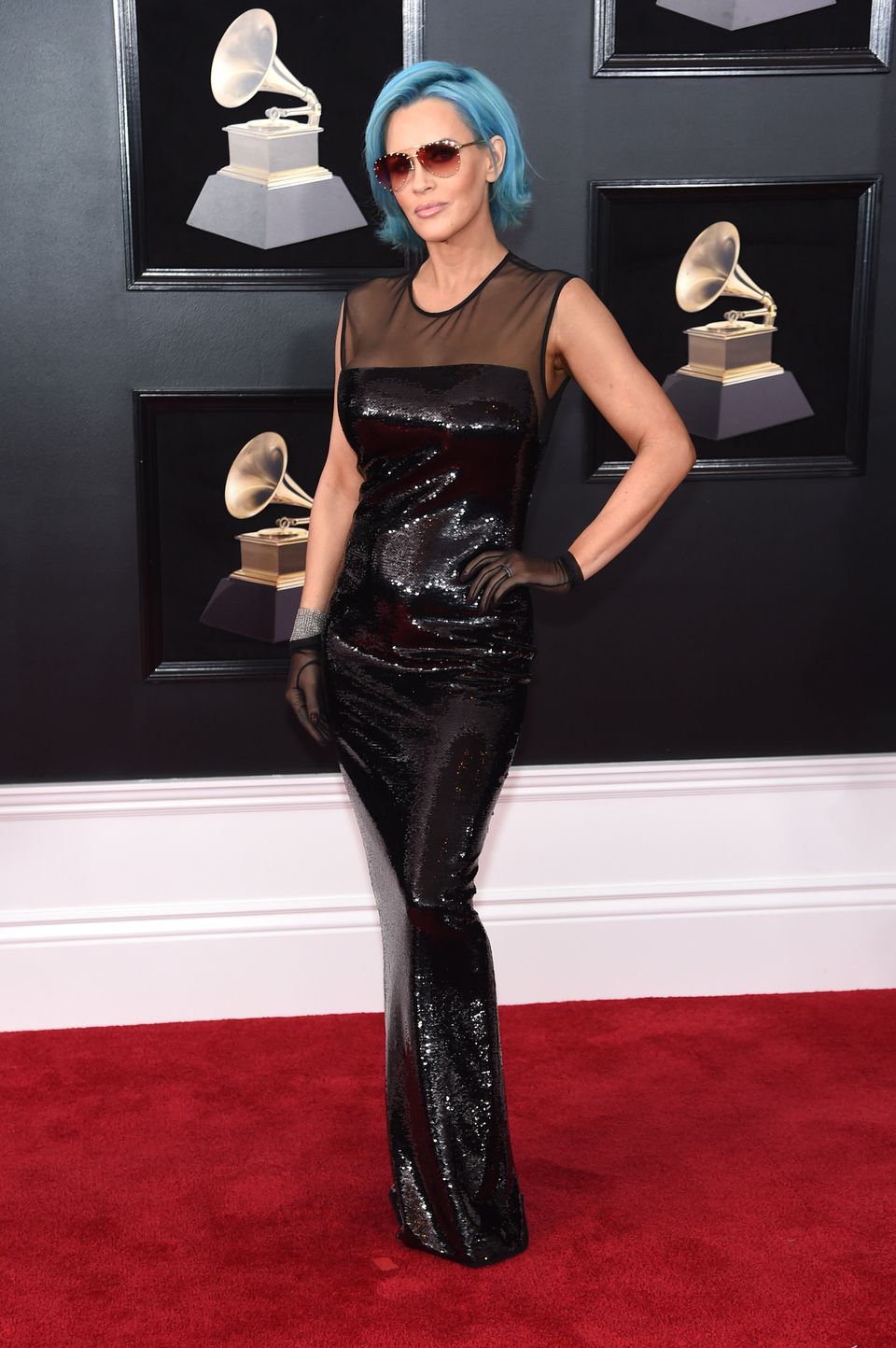