It seems Rick Ross is truly feeling the domino effect of his words. The rapper stirred controversy with his verse in the song "U.O.E.N.O." that seemed to glorify date rape, and now he's being hit where it hurts--in his pocket.

The Maybach Music Group frontman has reportedly been dropped by Reebok as the company's spokesperson, TMZ reports. The report comes only a few days after a group of activists and rape survivors demanded Reebok show the rapper the door.

"By holding Rick Ross up as something to aspire to, Reebok is sending the message that raping a woman is cool -- and that's a dangerous message to send the boys and young men that Reebok markets to. This is what rape culture is," a petition drafted by UltraViolet states.

Ross did offer an apology both via an official statement and on Twitter, but that didn't seem to satisfy his partners.

"Reebok holds our partners to a high standard, and we expect them to live up to the values of our brand. Unfortunately, Rick Ross has failed to do so," Reebok told TMZ. "While we do not believe that Rick Ross condones sexual assault, we are very disappointed he has yet to display an understanding of the seriousness of this issue or an appropriate level of remorse." 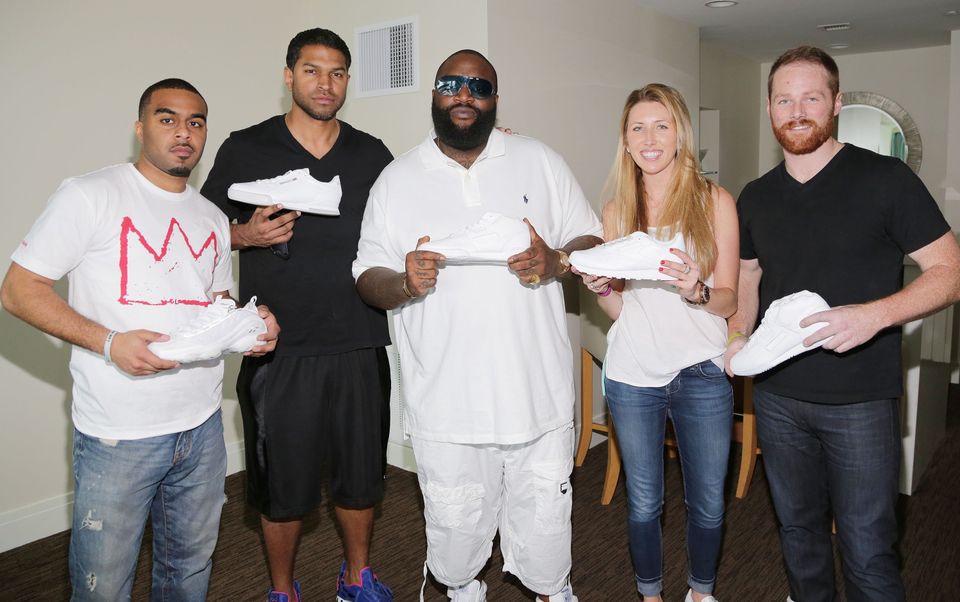