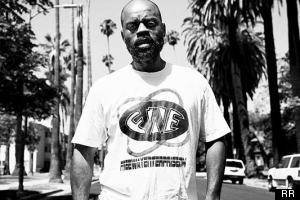 This weekend the news that came out of the BET award show about the altercation between the rapper using my name "Rick Ross" and "Young Jeezy" can only be described as disappointing. These are not fighters, they are entertainers, as much as they build their image on criminality - it is still an image. When art comes to imitate life it can become dangerous, because while these young men act out filling the shoes of their infamous heroes, they do so with out having walked in these shoes to prison cells or worse. As such the only winner that comes out of such a failure of celebration is the media that is able to characterize these actions as violent, perpetuating imagery of Hip Hop that has lasted far to long. In a moment of what is suppose to be a BET commemoration of achievement, these wealthy young men have created yet another stain on the American image of Hip Hop, black entertainment and young black men. Young men by the millions tune in to see role models, and receive this message of what to model themselves after for success. While this is not a deathblow to either's career and through divine intervention no one was hurt, this does call us to come together and evaluate to avoid future incidents.

In the early 80's as I rose to power one thing I saw was real money caused gang fighting between the Crips and Bloods to simmer down, in exchange for economic opportunity. The courts wanted to relate the drugs to the violence but that wasn't the case. When we started selling drugs it was the first time you could see a Crip on a Blood's block and they're getting along because they're trying to get money. When you are trying to get money you don't want any violence. You don't want violence making the police come around because that interrupts your cash flow. What seems to be happening in Hip Hop is the opposite; in some cases these artist produce violence because it is awarded with exposure, which validates their image of my life, and others like mine. The messages these young men are starting to emit through song, fashion and interviews is one of "get your weight up", rather than let me help you up.

Rick Ross God Forgives I Don't - So Sophisticated:"To get a verse from me, you gotta be initiated - To get a purse from me, she gotta be sophisticated - Purchase a whip from me and never miss a single payment -I'm from the city where the Muslims even Christians hate it - Even the black folk hate to see another ni**a made it - Tell all them p*ssies to chill, champagne refrigerated - Just bought a chopper 'cause the last one, got it confiscated - Counting a hundred mill so many times, I contemplated - You wanna be the hottest but that sh*t get complicated -I pull your card, I know you're p*ssies by your conversation - Show you the safe, you'll have to kill me for that combination... I'm the hottest and these other n*ggas cooling, ain't it - I got a b*tch I'm f**ing that you see on BET -My lil' Haiti shooters will have yo ass on TMZ."

William Roberts pka "Rick Ross" you accomplished the goal you're on TMZ, and BET for all the wrong reasons. Inside of these song's lyrics is the kindling of a brushfire for violence, because the starting point is incorrect. It is a foundation built on low self esteem and selfish statements of I have what you can't afford -from something as simple as a Passport and its stamps, to some European item that's hard to pronounce and can even include a man's mate in some of these songs. Hip-hop has the power to be so much more than that simple. At my height I did not make hundreds of millions to belittle those around me, this is what elitism has driven rap into becoming. A tool to marginalize the have-nots as rappers say what they invented, how they will protect it and how your less than for not being in the same class. The goal cannot be to have large sums of money to marginalize your fans with diamonds they don't have, clothes they can't afford or cars they have not seen.

The goal must be to use money to fund our faith centers, educational institutions and shelters for those in need. Black America today in mass is impoverished, some 10 million blacks live below the poverty line making less than $11,000 a year, and another large mass of blacks are classified as "near poor" by new census calculations. Likely making it around 2 in 3 blacks in America that are either poor or the newly classified "near poor". Our goal in wealth must be to enjoy it, share it in charity, be the vision of our excluded great-grandparents and not allow it to destroy our purpose in achieving the American Dream of success for our community. 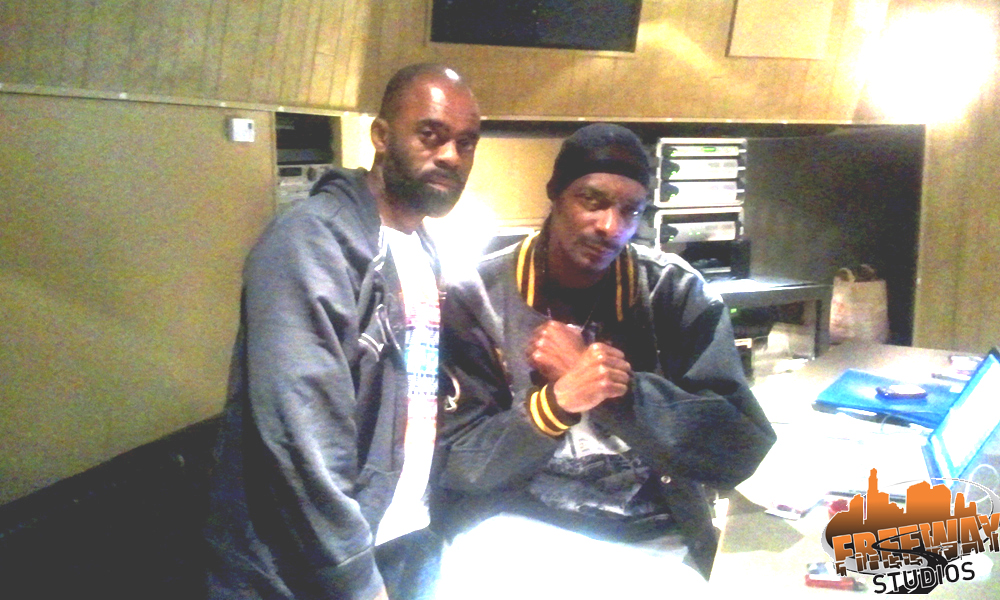 BET must also look to itself not only by saying that their failure was how they organized attendees. "Due to some misjudgment of select attendees, it is unfortunate that certain incidents took place. BET Networks does not condone any type of violence." BET Network Statement. But in addition the network must look harder at its programming and the role it plays in creating an environment where social justice may not be a large enough part of programming goals for the network and the networks input on the artist it supports. A good step in the right direction by BET is the new piece they have airing in October by Marc Levin "Second Coming Election of Barack Obama".

My partner Antonio Moore is a former prosecutor from years ago, and we speak often coming from entirely different sides of this thing called justice on what needs to occur, and undoubtedly it ends with maturation, responsibility and a call to social justice.

"Can't you tell that I came from the dope game, Blame Reagan for makin' me into a monster,...Blame Oliver North and Iran-contra/ I ran contraband that they sponsored." Jay Z - Blue Magic

The power that can be wielded by our entertainers reaches so much further than those of the 60's due to the globalization of their image. It is time to call on Hip Hop to be more and grow up and mature. As I attend the Emmys in New York this week for VH1 Planet Rock History of Crack and Hip Hop, I realize that Hip Hop can be a vehicle to explain how we survived a economic downturn. Even in my current battle with the rapper Rick Ross my end goal is not to destroy his career, but rather part of my goal for any resolution is to have him become part of the Freeway Literacy Foundation and teach positive messages to our youth across the nation. For that to happen Hip Hop must change its focus and its artist must become more oriented on the success of more than themselves (Ex:Dr. Dre Donates to Freeway Rick Ross Benefit Event by BET). Rap must heal itself by becoming a vanguard for social justice and causes that give purpose to idle resource. 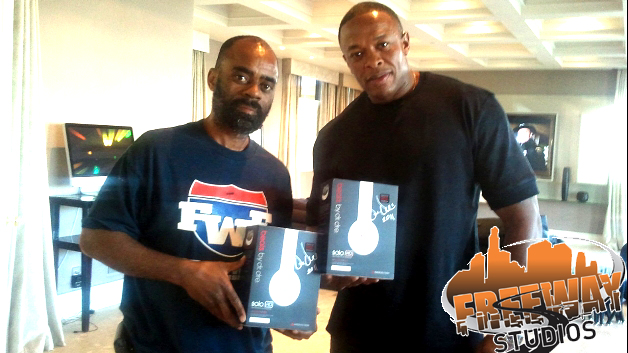 My call today is for their to be peace and healing of longstanding wounds, for that to happen we must begin to be honest about why those wounds exist. Then truly come to the table to discuss how to help them heal for all of our sake.