WASHINGTON -- Surging Republican presidential contender Rick Santorum appeared to have a cause that reemerged repeatedly when he was a United States senator and it wasn't about foreign policy or federal tax policy -- it was all about abortion.

According to an analysis of the then-Pennsylvania senator's utterances by the Sunlight Foundation, Santorum was obsessed with all things gynecological. Between Jan. 1, 1996, and January 3, 2007, his last day in the upper chamber, Santorum spoke the words "abortion," "partial-birth," "fetus," "fetal" and "womb" more than any other senator.

Santorum was also one of the more graphic orators during his 10 years on Capitol Hill. As the sponsor of the Partial-Birth Abortion Ban Act of 2003 to ban late-term abortions, he "uttered the following phrases more than anyone else: 'base of the skull,' and 'life of the mother,'" Sunlight's data fellow Lee Drutman wrote.

A full tally of Santorum's words about women's anatomy can be found here. 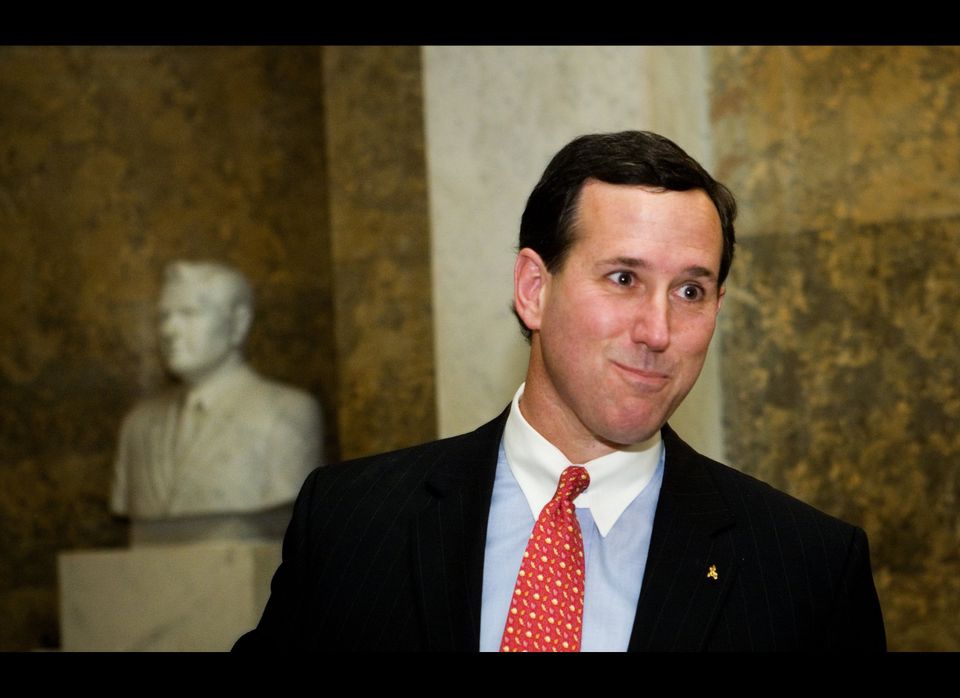