Former Sen. Rick Santorum (R-Pa.) spoke out Sunday against the Supreme Court's ruling on gay marriage, saying it further "put the nail in the coffin" of the nuclear family.

During an appearance on CBS' "Face the Nation," Santorum doubled down on earlier comments he'd made about the ruling, when he claimed Justice Anthony Kennedy, who wrote the opinion in Obergefell v. Hodges, is "potentially disrupting the foundation of the world." 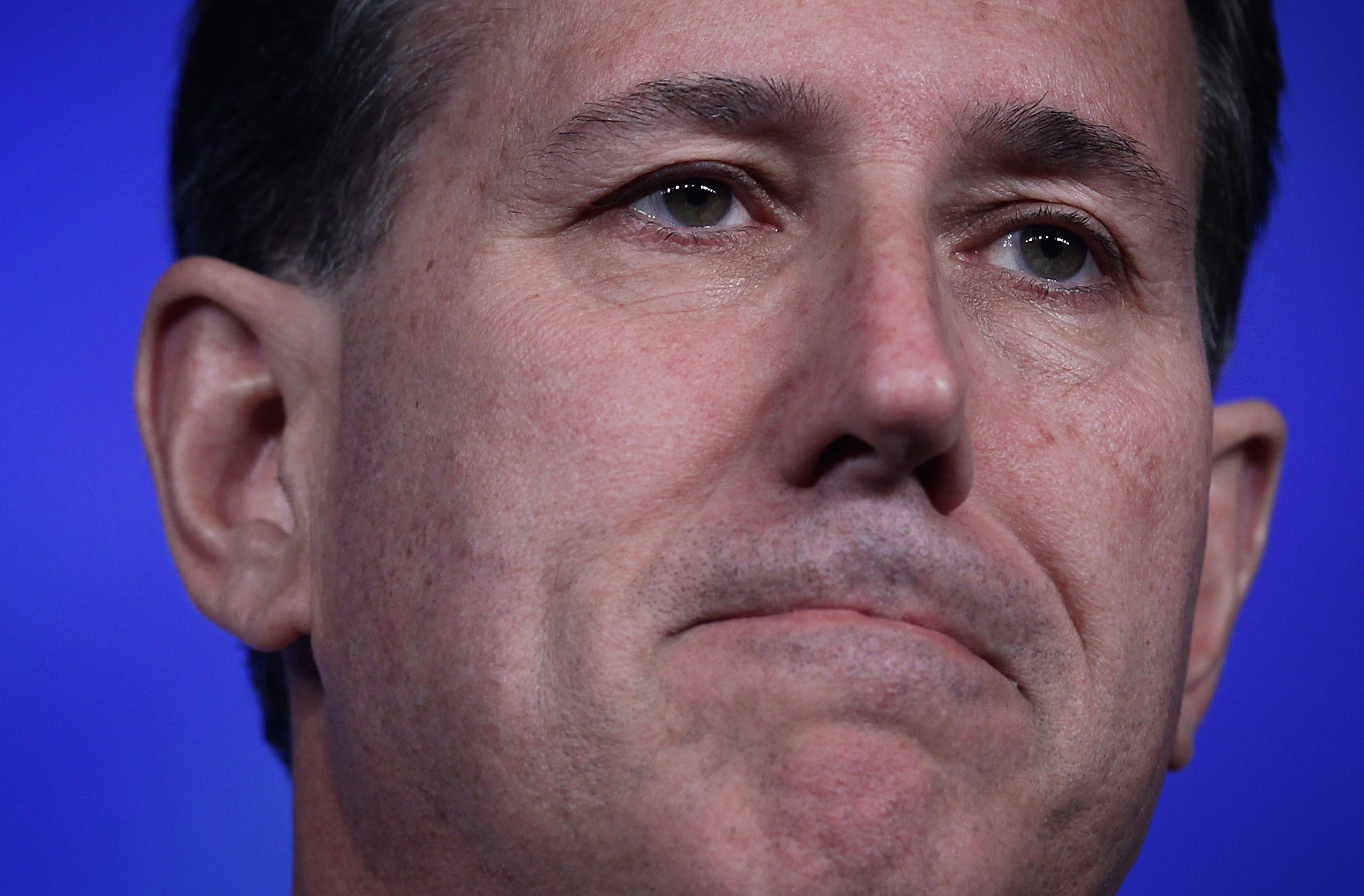 On Sunday, Santorum said the U.S. is "still the moral leader of the free world," but argued the Supreme Court had done wrong by making marriage about more than just procreating, saying it'll have "profound consequences" worldwide.

"Marriage is no longer about kids, it's simply about adults," Santorum said.

Santorum also argued it's best for children to be raised with both a mother and father, saying it's "not a good situation" that more children are being born out of wedlock.

Watch a video of Santorum's remarks above.