Despite an annual limit cap of 15 percent, tuition in Florida's public univerisites increased 60 percent during academic years 2009 to 2012. The bill Scott vetoed Friday would have removed the preexisting limit on tuition hikes, allowing both the University of Florida and Florida State University to raise costs at a higher rate.

While moving forward on budget cuts to the state's universities, Scott has insisted he "does not believe in tuition hikes."

"It is also clear how difficult it is for our students, and in many cases, their families, to afford the costs of higher education," Scott said in a statement accompanying his veto Friday. "I have strong concerns for the debt burden on our students and the number of graduates struggling to find jobs within their fields of study."

Each public institution's board of trustees decides how much to increase tuition each year, with the state's Board of Governors having the final say. Florida's universities lobbied to remove that 15 percent cap. Upon Scott's veto, representatives for UF and FSU said they were "saddened."

Florida ranks low nationally for the average cost of attending college. The state also ranks 37th for student debt, with the average Florida student graduating with $21,184 in student loans.

Florida is not alone in limiting how state universities may increase tuition while cutting funding at the same time.

Some states limit tuition increases to inflation, while others set a capped rate that public universities must abide by.

Here are five other examples of states trying to limit tuition increases: 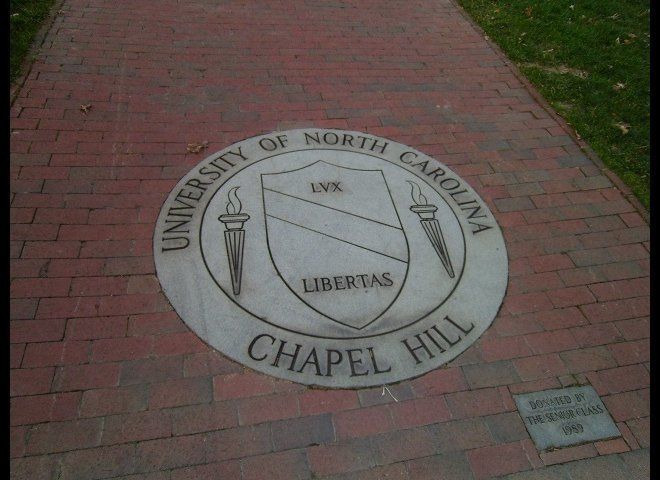