It appears Rick Scott would like everyone to forget about that time he prioritized jobs over vulnerable children.

When Florida's Republican governor insisted in 2011 that a $179 million budget cut to child welfare programs was necessary for job creation, he promised the state's Department of Children and Families could make do with less.

"I believe in the collective power of prayer and hope," Scott's then-DCF chief David Wilkins chimed in, weeks before pink slips were issued to nearly 500 of the agency's workers.

But then 40 children -- just "slightly more than a third of reports of child fatalities possibly related to child maltreatment" -- died while under the supervision of child welfare investigators in the first half of 2013 alone. The horrifying fatalities prompting scathing investigative reports by the Miami Herald, Wilkins' resignation, a call to restore funding from an outside agency commissioned to examine the department's failures, and a blistering attack by South Florida Democrats.

Now Scott, who is campaigning for reelection, is touting an "historic" allocation of an additional $31 million for child protection programs as part of his 2014-2015 "It's Your Money Tax Cut Budget" proposal.

The funding would allow case workers to reduce their workload to 10 cases each, the governor's office said, and allow for pairs of investigators to handle the cases of the most vulnerable children.

“While DCF has made significant changes to protect children, we still have much to do to protect the most vulnerable among us," he said in a statement. "Even one child death is a death too many."

It's a theme that was pressed by House Democratic Caucus leader Rep. Perry Thurston (D-Fort Lauderdale) in a letter to the governor last month, lambasting Scott for having recommending the cuts to an already troubled DCF.

"Clearly, your idealogical agenda of smaller government and less regulation doesn't always neatly fit with the priority of child protection, which has resulted in heartbreaking outcomes for too many Florida children," Thurston wrote.

Tuesday morning at a press conference where Scott announced his pick for lieutenant governor, a sign fastened to his podium at the DCF office in Miami boasted not of jobs, but of money for child welfare.

"$31 million for more than 400 child protective investigators," it read in multi-colored type. 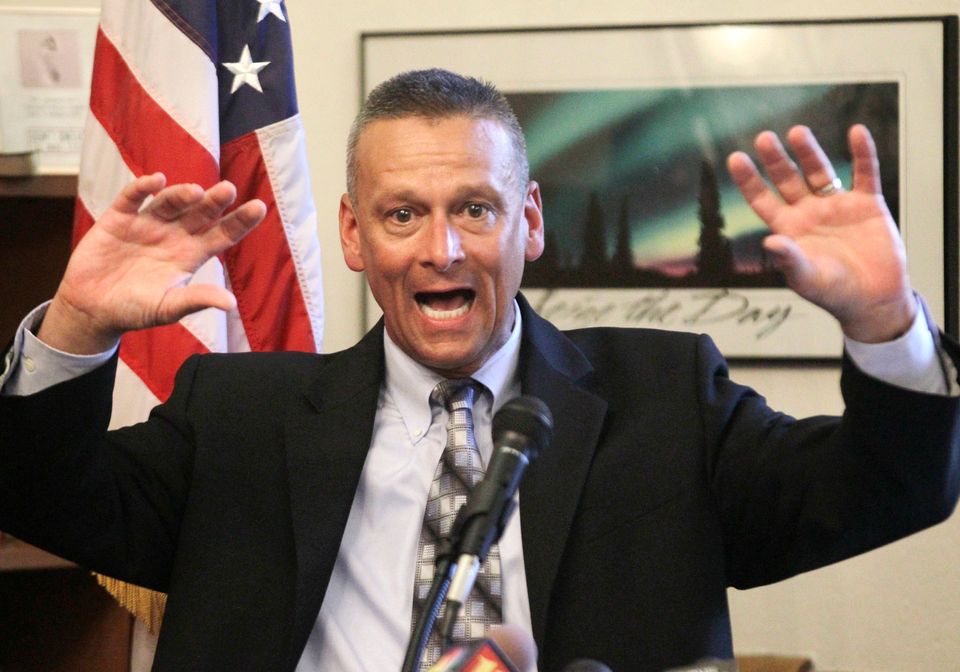