As protesters' occupation of his office stretches into a third day, a Thursday return by Florida Gov. Rick Scott (R) does not appear to be in the cards.

Since Tuesday, a group of Florida's Dream Defenders have made the state capitol their home. They've called for Scott to repeal the state's Stand Your Ground Law in light of concerns over the George Zimmerman verdict, to no avail.

On Wednesday, the NAACP entered the fray, with WCTV-TV reporting that Scott received a letter from the group asking him to return to Tallahassee.

"I've gotten calls from mothers and fathers worried about school," wrote Tallahassee NAACP President Dale Landry. "That's why the governor has to come back. We have to take another look at this."

According to the Palm Beach Post, Scott is not budging. He sent a letter of his own to Florida NAACP President Adora Obi Nweze late Wednesday, informing the group that travel will prohibit him from returning to the capitol on Thursday. Scott also argued that the Zimmerman case and Stand Your Ground were not directly tied. 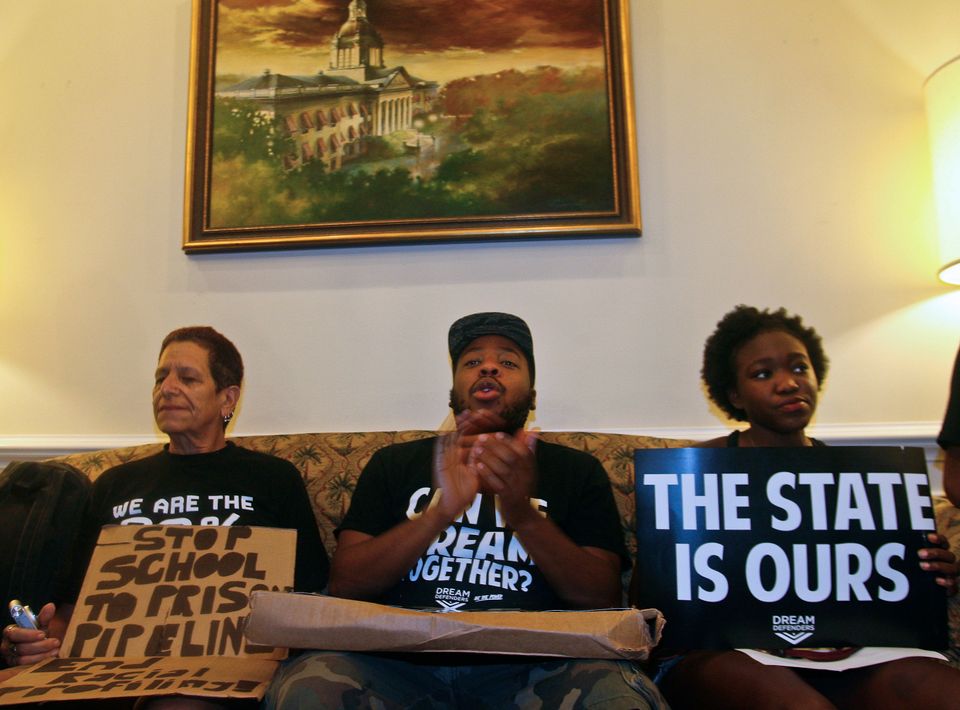