Although Rick Scott campaigned on job creation, the Rick Scott Blog Watch calls the governor "the Typhoid Mary to careers."

That's because of the exceptionally high turnover of his staff over the last two years.

Most recently, Lt. Governor Jennifer Carroll gave notice after being questioned as part of a investigation into a $300 million charity fraud.

But Scott has hired three chiefs-of-staff in an 18-month period, and since taking office in January of 2011 accepted the resignations of eight agency heads, two general counsels, one policy advisor, and a communications director, as reported by Tampa Bay Times. At least 17 high-ranking staffers have left.

Are most of these resignations really firings as Scott flounders to improve dismal approval ratings, as suggested by the Orlando Sentintel?

Or were there just too many clashes with Steve MacNamara, the governor's former chief-of-staff described as a " brass-knuckles gatekeeper?"

Whatever the case, there were several in Scott's office who jumped ship after only a few months despite six-figure salaries.

Click below for a slideshow of who's left the Scott administration so far and why:

CORRECTION: The slideshow has been updated to correct the spellings of the following names: Steve MacNamara, Mike Hansen, and Brian Burgess. 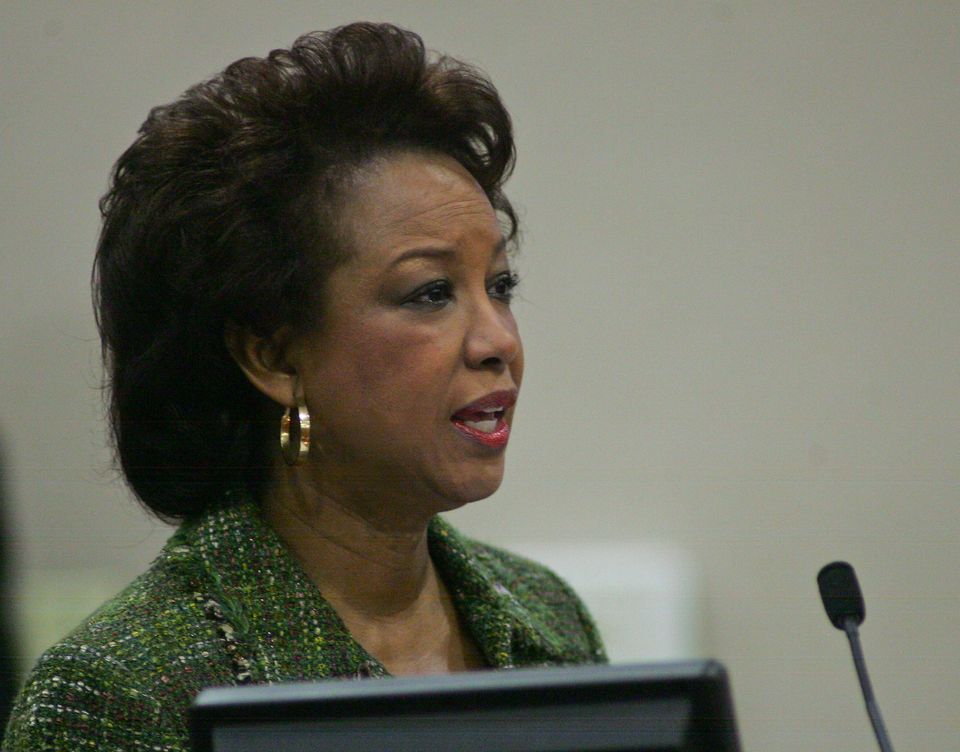 1 / 17
Jennifer Carroll, Leutinent Governor
Jennifer Carroll <a href="https://www.huffpost.com/entry/florida-charity-probe_n_2875003?utm_hp_ref=miami&ir=Miami" target="_blank">resigned in March 2013 as Gov. Scott's Lt. Governor after being questioned by investigators</a> on a veterans charity accused of being a front for a $300 million gambling operation.
AP