Florida Gov. Rick Scott (R) on Tuesday sought to explain his recent decision to sue the federal government over a controversial voter purge effort meant to strike supposed non-citizens from the rolls.

"The debate's over," Scott told CNN. "We know we have almost 100 individuals that have registered to vote that are non-U.S. citizens. Over 50 of them have voted in our elections."

Earlier counts by Florida officials suggested that they'd found 87 non-citizens on the voter rolls, 47 of whom had voted. That was out of a list of 2,700 potential names pared down from an original catalogue of around 182,000. The final list was also judged to have contained 500 names of voters who were legitimate U.S. citizens.

According to a Miami-Herald analysis, more than 60 percent of the voters on the list are black or Latino.

HuffPost's Janell Ross relays the latest on the legal scuffle between Florida and the federal government:

The Justice Department said it will sue Florida in federal court for violating two federal laws that prevent states from suppressing voters. The state will be subject to "enforcement action," the agency said in a curtly worded letter. Hours earlier, Florida filed a lawsuit of its own against the federal government. Secretary of State Ken Detzner, who oversees elections, sued the U.S. Department of Homeland Security, accusing the agency of denying access to a federal database with information about immigrants. The lawsuit claims the federal agency forced the state to run afoul of at least one of the two federal voting laws the Justice Department accuses it of flouting.

While Florida has taken heat over the move -- election supervisors in all but one of the state's 67 counties have even said they would stop the purge -- the Scott administration has maintained throughout that the process is an honest effort necessary to maintain "fair elections."

Below, the GOP's involvement in Latino politics: 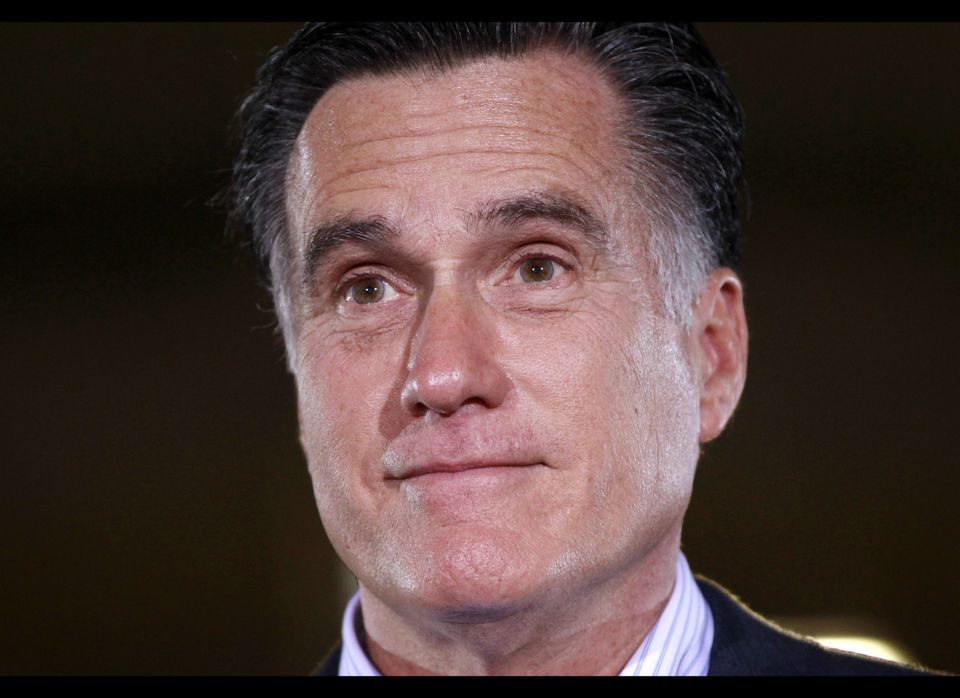