Small-screen stars seem to have an affinity for one particular home in the ritzy Brentwood neighborhood of Los Angeles, Calif.

Right now, the home belongs to long-time talk show host Ricki Lake, who just listed the property for a whopping $8.75 million. But back in 2002, Lake bought the estate from "Friends" star Courtney Cox and her then-husband David Arquette for $5.6 million, according to real estate blog Redfin.

One look at the listing photos reveals why celebs like Lake and Cox have made this house a home. Built in 1949, the gated "plantation"-style property has six bedrooms, 5.5 bathrooms and sits on almost one acre of land, notes the official listing. Outdoors, the grounds feature a pool, spa and several patio areas. Carrying on the indoor-outdoor theme, the home's interiors boast large skylights, soaring wood beam ceilings, floor-to-ceiling windows and glass doors.

Lake's most recent foray into daytime television, "The Ricki Lake Show," was canceled in February after just one season on the air, but she still managed to snag a Daytime Emmy award for "Outstanding Talk Show Host."

She is married to jewelry designer Christian Evans; the pair eloped April 2012 in an intimate California beach ceremony, and the only guests were their two dogs.

The former TV host already has two sons with former husband Rob Sussman. She told Celebuzz soon after her elopement that she was not going to have any more children. Perhaps that's the reason she's letting go of this grand, gorgeous home. 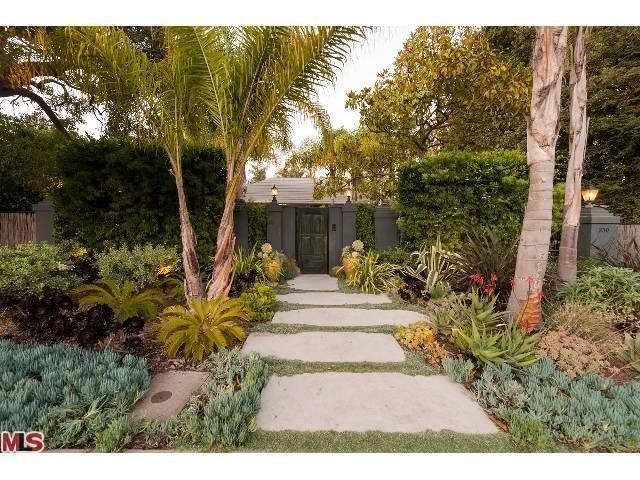