You asked for it, Hollywood Foreign Press Association.

Asked back to host the Golden Globes in the wake of last year's celebrity roast, Ricky Gervais agreed to return for his third go round under one condition: no censorship.

Don't expect him to tone it down on his own, though; after a mild first turn, turned on the insults (with hits at Angelina Jolie, Johnny Depp, Charlie Sheen, Robert Downey Jr, John Travolta and Tom Cruise, amongst others) and much preferred that approach.

"I got it a bit wrong I think the first time. I tried too hard with the shtick, the comedy, and I should have just gone out there and done zingers, I think, because the attention span of someone at an award show, particularly the Golden Globe, is about a second," he tells Lauer. "They're drinkin', they're talkin', they're seein' someone. You know, you've gotta grab their attention. It's not a great place for a comedian to play because they've got other things on their mind. They're there to see if they've won an award, but they don't wanna see this guy come out and telling jokes. Certainly not jokes at their expense."

In a blog entry in November, Gervais promised some more carnage.

"Now here's the thing. The outrage I caused was of course, as usual, totally out of proportion to the things I said. I don't think anyone had any right to be offended but they were," he wrote. "This year I'm going to make sure their offence is completely justified. The best thing about it is writing the gags. I love writing one liners. Particularly when they can't be used in any other context. It gives them a special weight on the night if you know what I mean."

NBC has revealed the poster for this year's show; check it out below. 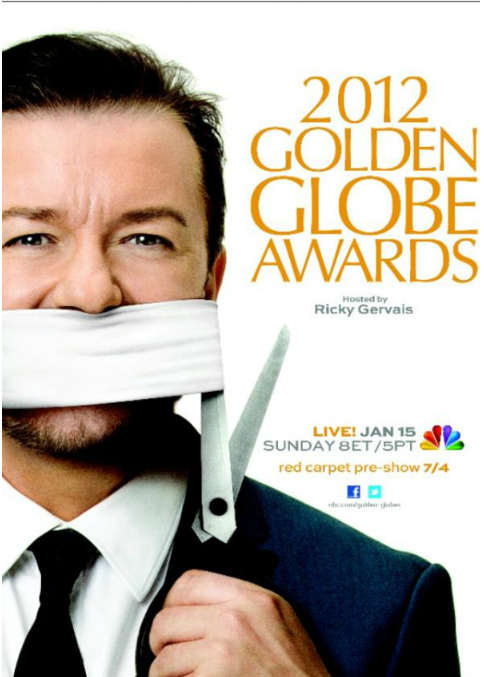 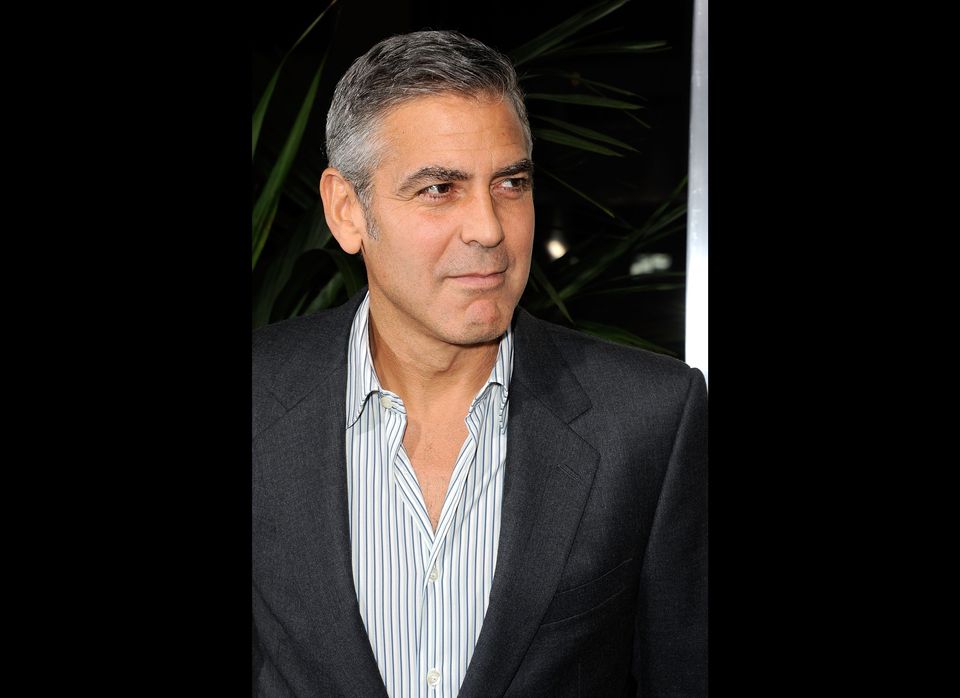