Ricky Martin may be a global sex symbol, but he says he deals with the same dating struggles as any single, working parent.

The 43-year-old Latin pop superstar opened up about his love life in a candid interview with The Sun, and said that while he meets his share of "very handsome" suitors, his role as father to 6-year-old sons, Matteo and Valentino, precedes his love life.

While a casual fling may be nice, however, he says his kids always come first.

"We’re all men. It’s in our DNA to go for it," he told The Sun. "But I have two boys and I cannot bring different men every day into my house."

Martin split from longtime boyfriend, Carlos Gonzalez Abella, in 2014. Still, he remains hopeful he'll tie the knot one day, saying he loves "the romanticism" of a wedding and that a marriage certificate "is important."

The top priority in his next relationship, he added, is a deep, personal connection.

"I like to have a conversation, looking into someone’s eyes and finding out their sense of humor," he told the publication. "I’m not saying you have to be an Adonis, but you have to connect."

Martin was also critical of fashion designers Domenico Dolce and Stefano Gabbana of Dolce & Gabbana, who faced an international backlash earlier this year after referring to children born through IVF, including to same-sex families, as "children of chemistry, synthetic children" in an interview.

"I wish them lots of enlightenment," Martin, whose sons were born via a surrogate mother, said. "I hope they analyze a bit to work out what life really is about and what the future has for us." 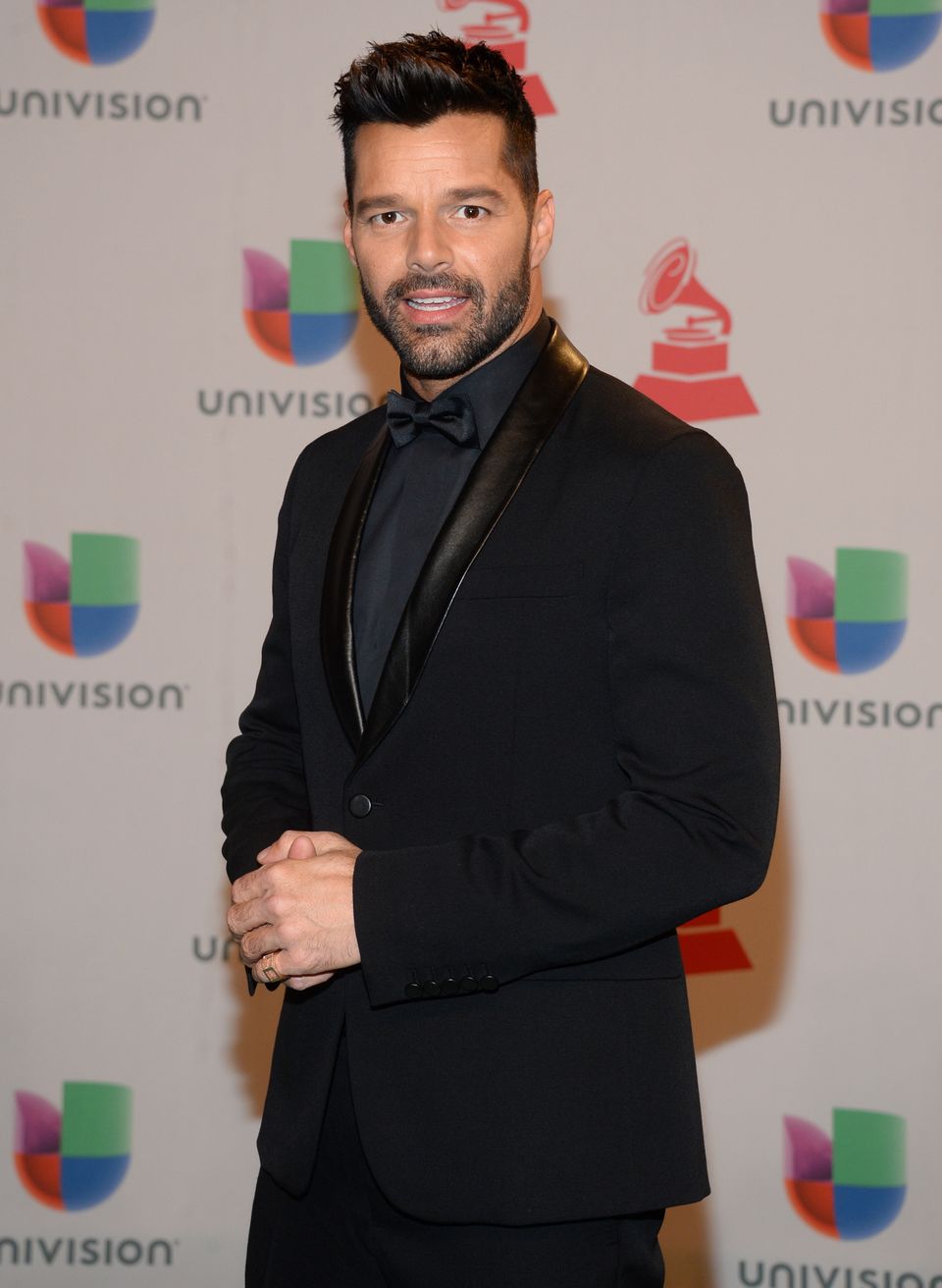