When Ricky Williams realized the traditional definition of success wasn't working for him, he took action.

The former NFL running back told HuffPost Live's Josh Zepps about the moment he realized his athletic achievements didn't fulfill everything he was truly looking for in life.

"I was in the NFL and I was having a ton of success on the football field, and off the field my life was a wreck, mainly relationships," Williams said. "So I looked at it and I said, 'What if I was having the same kind of success I had on the football field in every area of my life?' When I started asking that question, things in my life really started to turn around."

Williams' desire to make a real change in his life led him to make a big decision -- he left the NFL, becoming another example of people who have left powerful jobs in pursuit of success on their own terms.

"I retired from football and I went on a spiritual journey or a quest to really kind of redefine what I wanted to be and how I wanted to be," he said.

Ricky Williams: I Left The NFL To Change My Definition Of Success (VIDEO)
5 Ways To Win At Failure 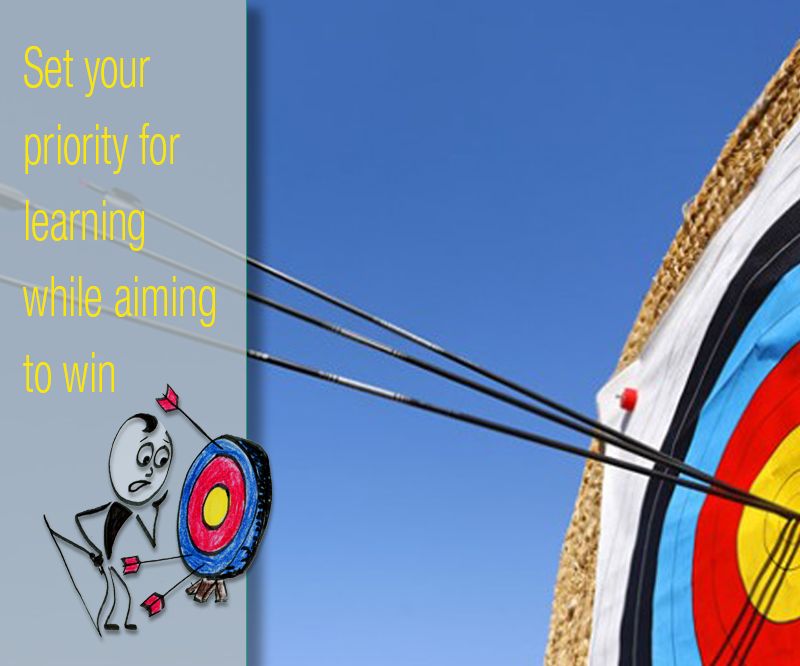 1 / 5
1. Set Your Priority For Learning While Aiming To Win
When you make it your priority to learn something new, all of your attempts to succeed at anything become experiments. Your aspiration is to learn more so you can move closer to your aim, rather than insisting that you hit the bull’s eye right off the bat. Do this and something interesting happens -- you begin hitting what you’re aiming for more quickly.