Even the most well-known venture capitalists have startups they regret passing on.

For John Doerr of Kleiner Perkins, it was Twitter. For Fred Wilson of Union Square Ventures, it was Airbnb, the home-rental website that’s now worth an estimated $2.5 billion.

“We made the classic mistake that all investors make,” Wilson recalled in a blog post lamenting the blunder. “We focused too much on what they were doing at the time and not enough on what they could do, would do, and did do.”

It’s hard to blame him. After all, a lot of successful companies sounded stupid when they first launched -- see: Rap Genius -- and the vast majority of new businesses flop, sometimes leaving investors with heavy losses.

But before you write off a fledgling firm, always keep in mind that you never know.

Here are the 18 most ridiculous startup ideas that eventually became successful, named and explained by Pipewise CEO Michael Wolfe on Quora. 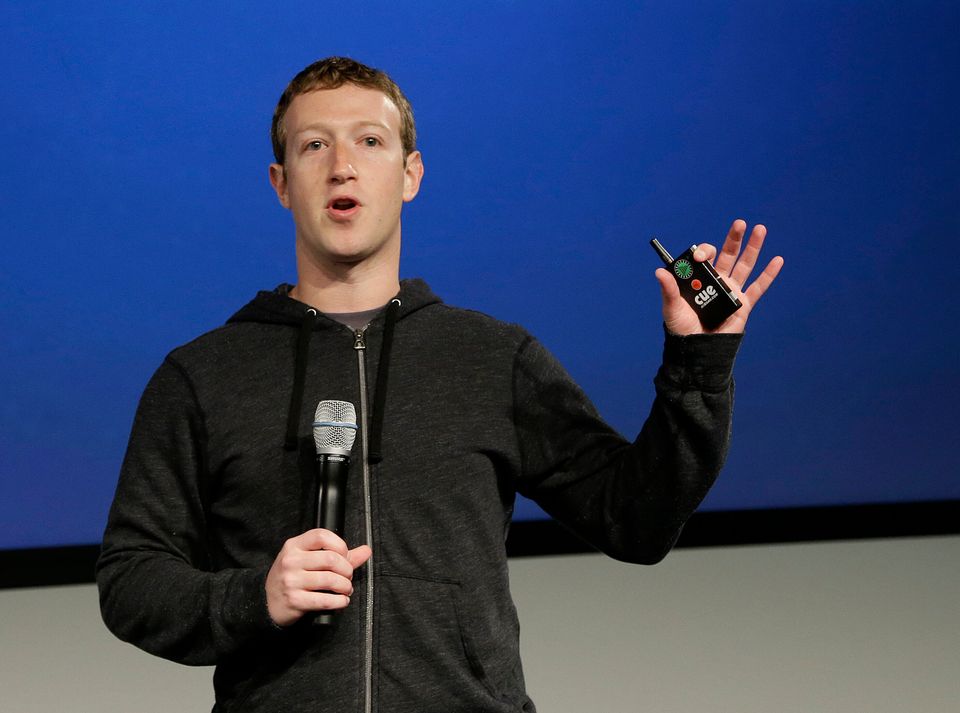 1 / 18
Facebook
The world needs yet another Myspace or Friendster, except several years late. We'll only open it up to a few thousand overworked, anti-social Ivy Leaguers. Everyone else will then join since Harvard students are so cool. <a href="http://www.quora.com/What-are-some-of-the-most-ridiculous-startup-ideas-that-eventually-became-successful" target="_blank">Source: Michael Wolfe on Quora.</a>
AP