By MEG KINNARD, THE ASSOCIATED PRESS

Hunter told ABC's "Good Morning America" on Tuesday that she and Edwards were still in a relationship until late last week, as details from Hunter's memoir became public. Hunter says the breakup was painful but that Edwards will still be involved with their daughter, Quinn.

"What Really Happened: John Edwards, Our Daughter and Me" is being released Tuesday. The Associated Press reported on the book last week.

In the book, Hunter describes intimate details about her affair with Edwards and sheds light on his thoughts as federal prosecutors mounted a case against him on illegal campaign contribution charges.

A judge declared a mistrial last month, and federal prosecutors have opted not to retry Edwards.

Rielle Hunter: John Edwards And I Are No Longer A Couple
Rielle Hunter Reveals &#039;What Really Happened&#039; 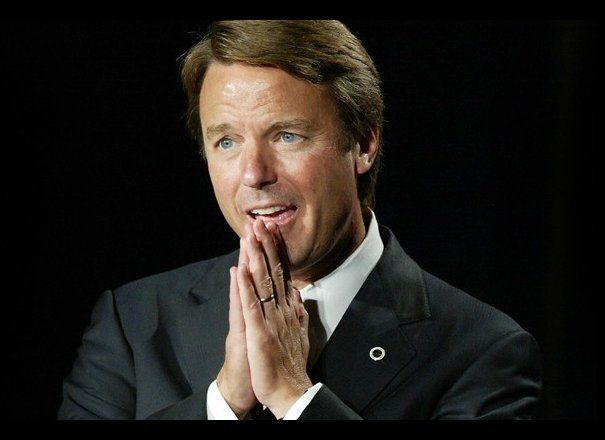 1 / 10
Made-Up Mistresses?
Hunter claims that Edwards told her that he had other mistresses when they first met in 2006. <a href="http://abcnews.go.com/Politics/rielle-hunter-memoir-happened-reveals-john-edwards-affair/story?id=16589982#.T-CSPStYtZG" target="_hplink">According</a> to ABC News, she says that Edwards indicated the three women he was involved with were in Chicago, Los Angeles and Florida. Hunter writes that later in their relationship, Edwards came clean and told her that the accounts of being involved with other women were made up. <em>(Photo credit: Getty Images)</em>