Riff Raff (aka Jody Highroller, aka the rapper who believes James Franco based his "Spring Breakers" character on him) is almost completely unrecognizable after adding 55 pounds of muscle to his frame.

The 32-year-old, who was once featured on MTV's "From G's to Gents," has been training with Hulk Hogan since December to become a professional wrestler, and the results are kind of unbelievable:

BURLY BOYS iN THE BUiLDiNG pic.twitter.com/M8lMGWc832

The rapper also recently became semi-sober, giving up cocaine and molly (but not weed), telling TMZ, "Whenever I have the urge to do coke or molly, I just pick up weights instead."

While Riff Raff has already undergone a massive transformation, he's not done yet. According to Vice, he is training in hopes of turning himself into "240 pounds of pure muscle."

Those unfamiliar with Riff Raff's music might best recall the rapper as Katy Perry's date to the 2014 MTV Video Music Awards, at which the couple paid tribute to Britney Spears and Justin Timberlake's matching denim look from the 2001 American Music Awards: 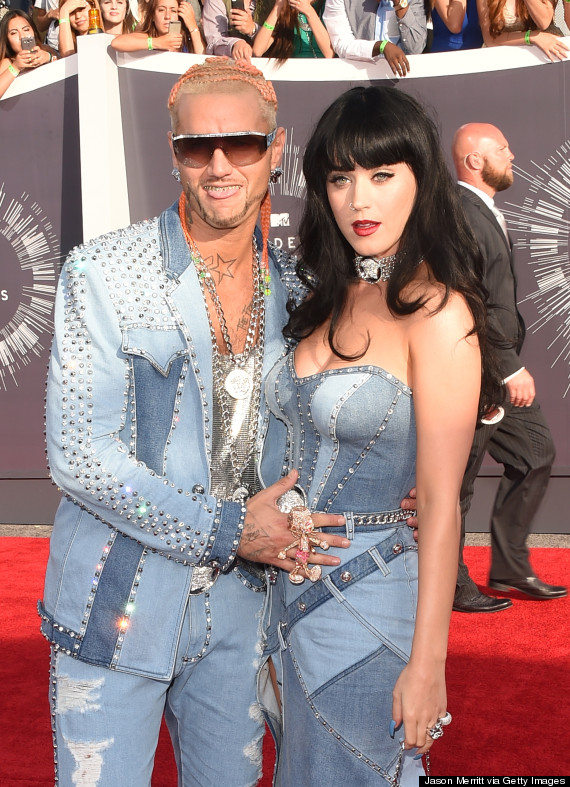 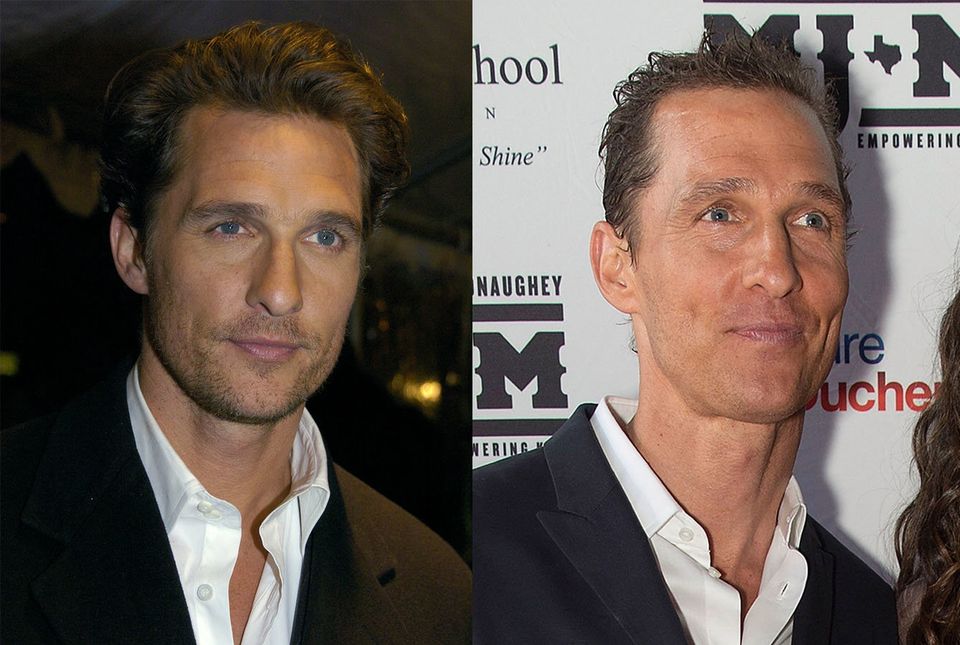