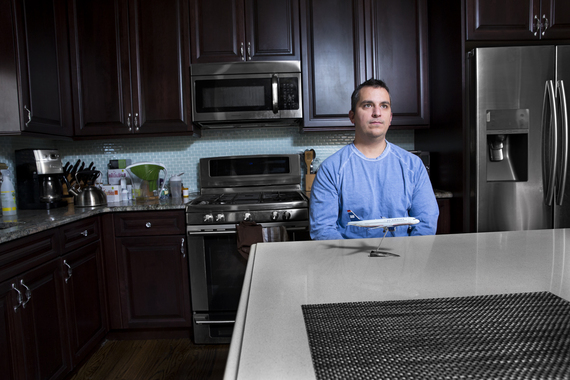 Patrick Harten, Air-Traffic Controller
Harten might not be as famous as Chesley Sullenberger, but as the lead air-traffic controller on duty during the Miracle on the Hudson, he deserves a great deal of credit for coolness under fire in an unprecedented emergency. He stayed in regular contact with the stricken airliner and helped guide it to its eventual safe landing in the water off Manhattan. He's stoic, professional and unassuming -- which, come to think of it, is exactly the sort of person you want in charge when people's lives are on the line.