Rihanna may have turned into a bit of a wild child in the past few years, but that doesn't mean she's ignoring her finances.

TMZ reports that the "Diamonds" singer has claimed that in 2009, her former accountant grossly mismanaged her money, causing her to become "effectively bankrupt" in just one year's time.

Rihanna has reportedly filed new legal documents stating that she had $11 million in cash at the beginning of 2009, but that due to poor handling of her finances, she was left with only $2 million, and significantly higher expenses, by the end of the year. The accountant allegedly failed to inform the singer that her 2009 Last Girl on Earth tour was losing money and then irresponsibly okayed her request to purchase a house that cost $7 to 7.5 million.

In 2012, Rihanna filed a lawsuit against her former accounting firm for its alleged mismanagement of her finances; this latest letter is said to have been filed in connection to that suit.

Before you start passing around the collection jar for the 25-year-old Barbadian singer, know she's made quite the comeback since 2009. Forbes estimates that she made $43 million in 2013 alone, and net-worth calculating site TheRichest estimates that she is worth $85 million. 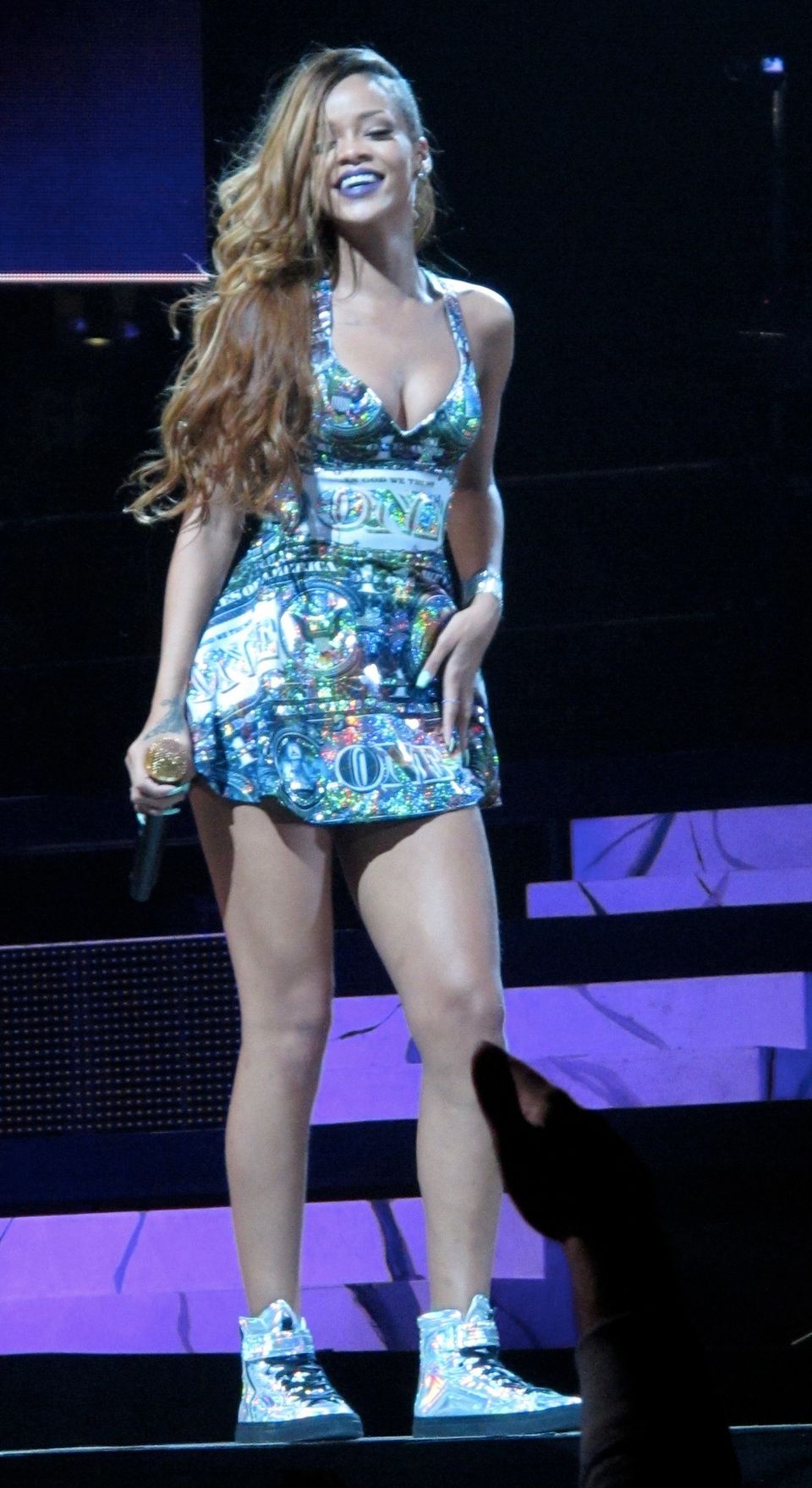