Being a international singing sensation has its perks, including getting to snag the keys to Coco Chanel's apartment, roam around the premises and take Instagram selfies of yourself lounging on the designer's furniture.

Rihanna spent yesterday morning doing just that. "Got the keys to #CoCoChanels apartment!!! Yesterday=Most Legendary day in Paris!!!!" she tweeted, followed by a series of photos of her playing around the gorgeous old home at 31 Rue Cambon. The trip appears to be courtesy of Chanel, who also seem to have gifted the singer a yellow bag. (Some girls have all the luck...)

After touring the premises with Laetitia Crahay, Chanel's designer of costume jewelry and accessories, Rihanna excitedly tweeted photos of herself sitting on Chanel's "legendary staircase," replicating a famous scene of Coco lounging on a white sofa and "getting a history lesson on #CoCo."

Basically, it was the best field trip ever. It makes us wonder: Does Rihanna's Chanel Day Of Fun mean she's actually signed up for that rumored Chanel ad campaign that never happened? Maybe we'll be seeing RiRi in some Chanel commercials after all... 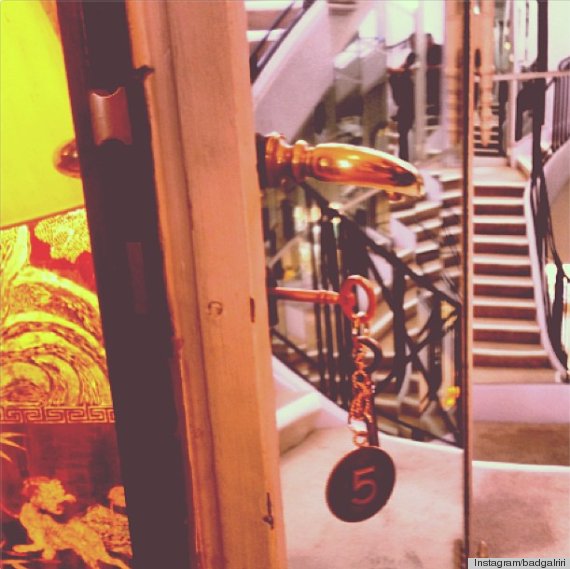 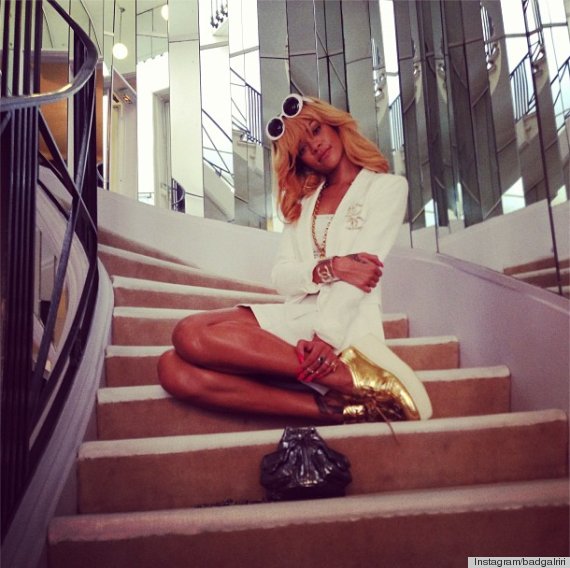 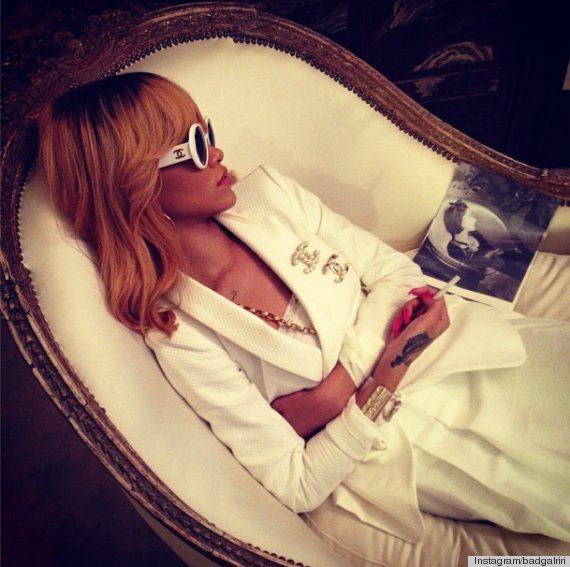 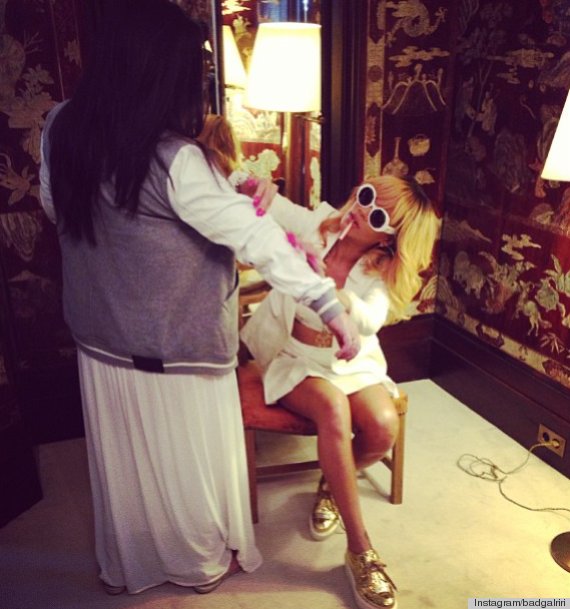 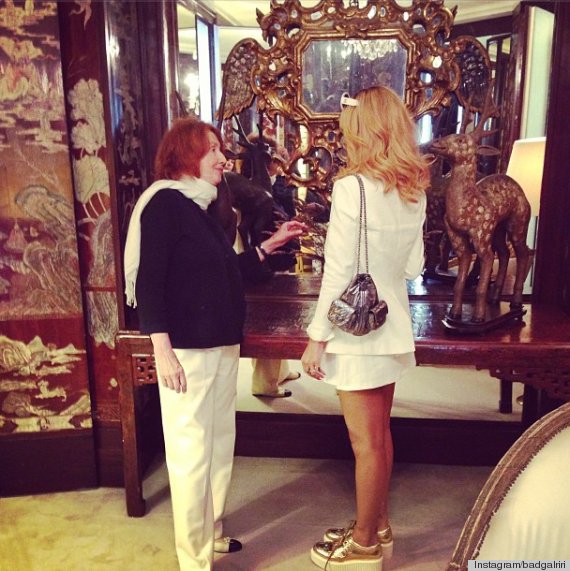 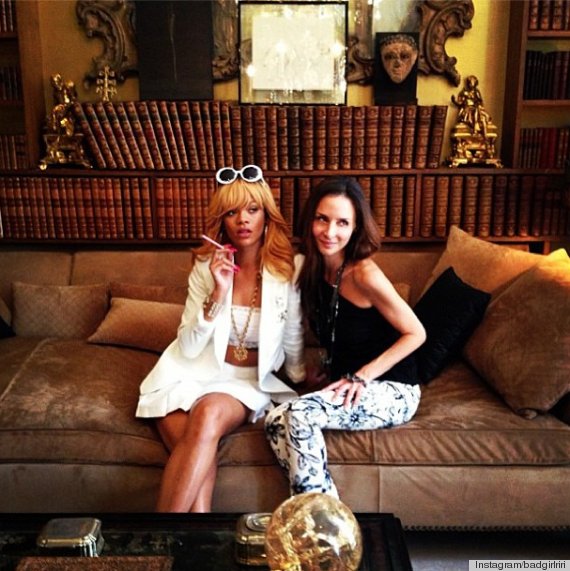