Could Drake be the reason Rihanna and Chris Brown are off again? (If they are, in fact, off again).

Just last summer, the two macho singers had a very public exchange at a nightclub in NYC over Rihanna, a fight that is now being dragged to court. Back then it was rumored that Chris Brown sent Drake a champagne bottle, only to have it sent back with a note from Drake saying he hooked up with Rihanna. Adding insult to injury, Drake was also rumored to have hooked up with Brown's ex, Karrueche Tran. Now, according to The Sun, Drake is back in the picture for Rihanna and that is the reason she and Brown are no longer together.

"Chris and Rihanna had a big bust-up at the Grammys over Drake. She was messaging him and Chris saw and it didn't go down well," a source told The Sun. "Since that night they have barely spoken and have been doing their own things." Which might explain why last week they both attended the same nightclub but refused to sit next to each other and hadn't exchanged a word, or why Ri spent Valentine's Day solo.

Be that as it may, Rihanna seems like she's got too much going on to care about her single status.

Just this weekend she debuted her River Island collection at London Fashion Week, was attacked in a nightclub by a deranged fan who reportedly yelled at her about Chris Brown, and was compared to the late Princess Di on the cover of The Sunday Times.

Ri tweeted this photo of her chilling poolside at an unknown location, undoubtedly to relax. 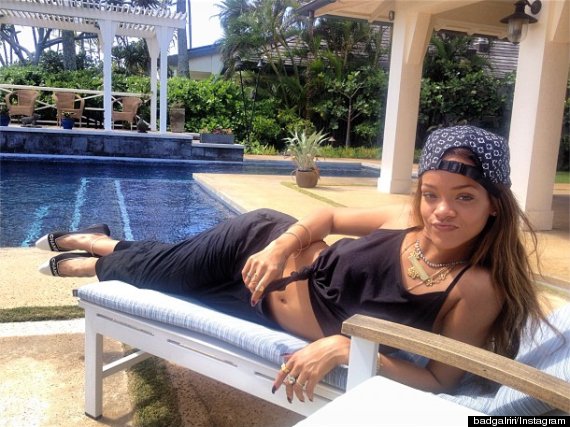 Befitting the brand that is Rihanna herself, she captioned the photo with "I know you want my cropped knot tank #RIHforRiverIsland."

Rihanna, Chris Brown's Breakup: Couple Called It Quits Because Of Drake? (REPORT)
Rihanna Through The Years 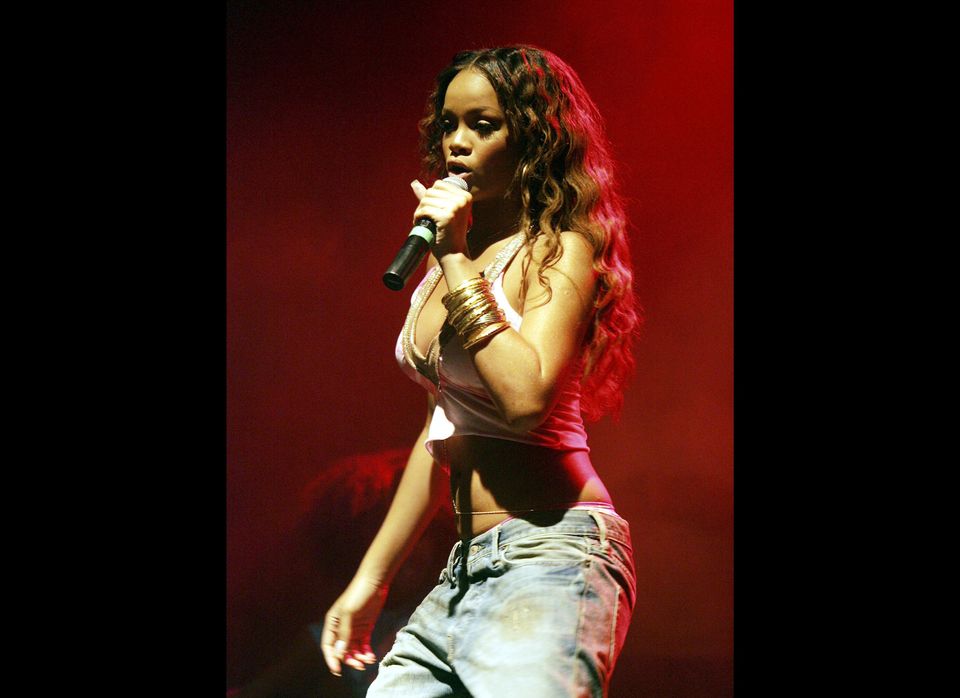