DUBLIN -- Northern Ireland farmer Alan Graham says he doesn't know who Rihanna is but she must keep her top on while performing on his land.

Graham says he enforced a dress code as he watched Rihanna shoot a video Monday in his wheat field east of Belfast for her new single, "We Found Love." She's in Northern Ireland this week to perform three concerts.

The 23-year-old switched from a flannel checked shirt into a stars-and-stripes bikini, a red bra, a mesh black top, and finally went topless before Graham climbed off his tractor to protest.

Graham says, "I had a conversation with Rihanna. I hope she understands where I'm coming from. We shook hands." 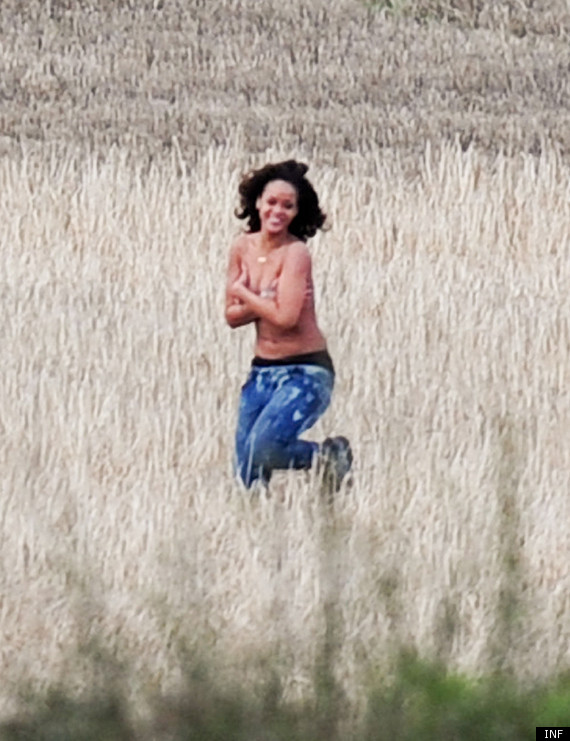 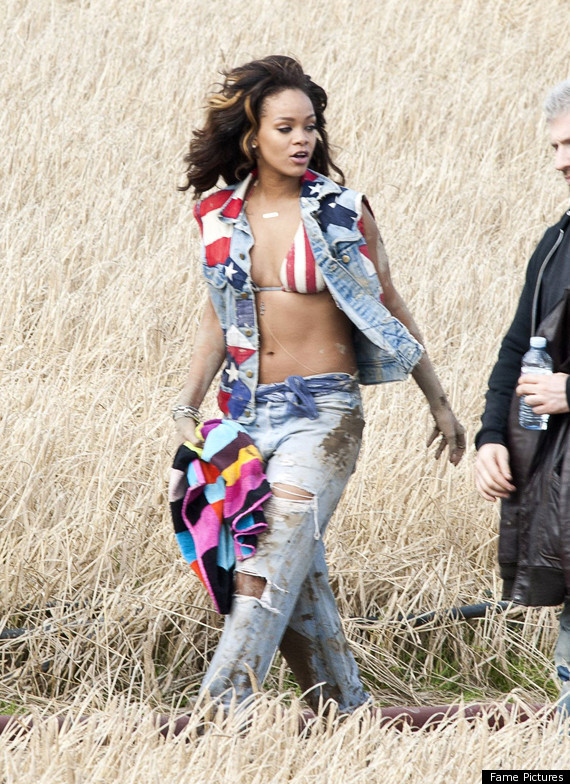 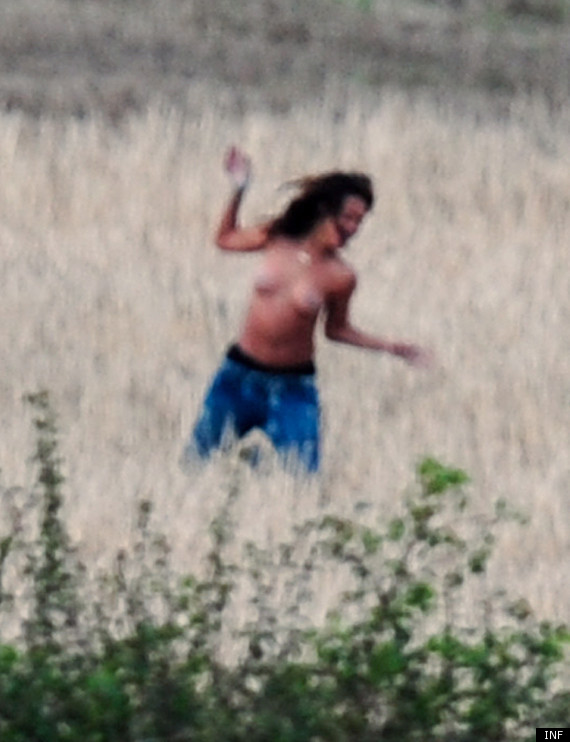