Sunday night's 2013 Grammy Awards brought out the greatest talents in the music industry, and the red carpet was everything we hoped it would be. Rihanna's red gown was a true show-stopper. Her bespoke crimson gown was a highlight at the awards show, from the structured bodice to the dramatic train.

Then the show started and she really turned it out, first in a vintage Alaia dress straight from the archives and then in a two-piece Archive Luciano Soprani look. That's three for three, in case you were counting.

See the pop star in all of her killer Grammy ensembles below! 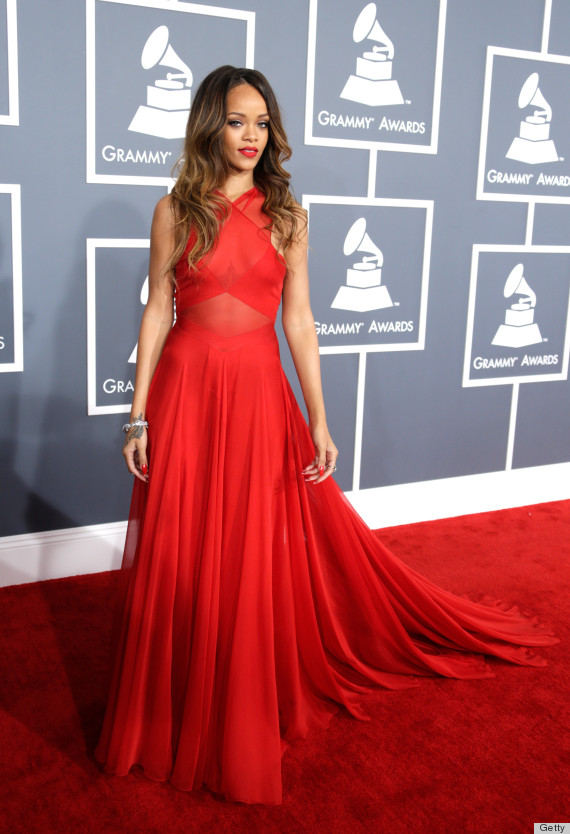 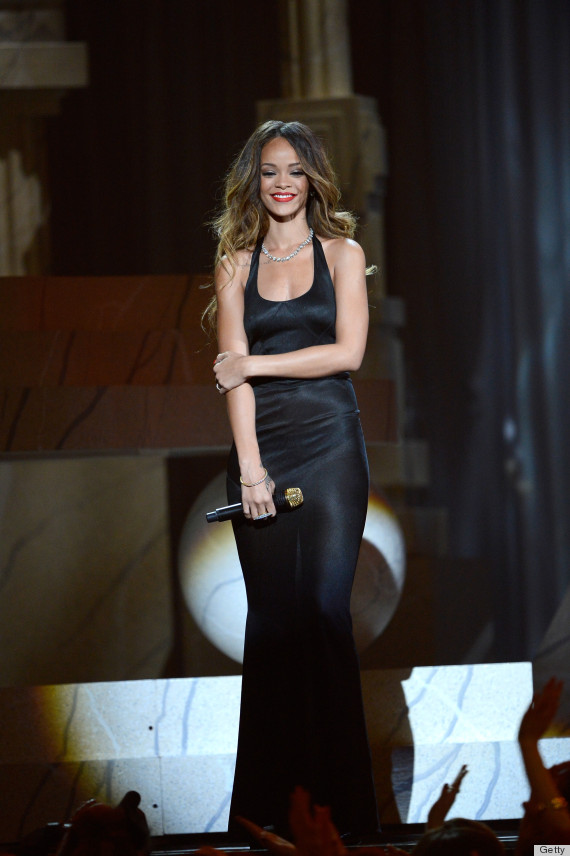 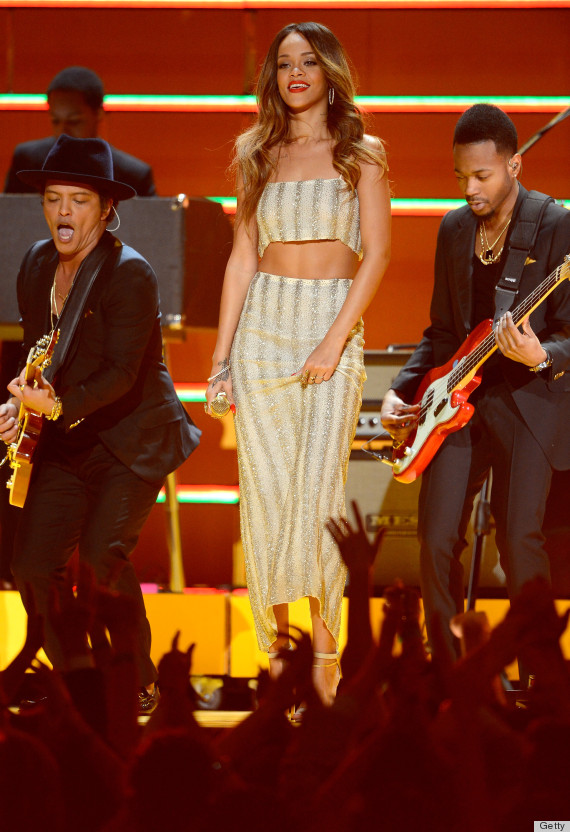 See all the red carpet dresses from the 2013 Grammy Awards!