Everyone put down your picket signs and stop writing angry letters that Rihanna will never read, because her new single is finally here ... and she brought Drake along, too.

"Work," featuring RiRi's frequent collaborator and onetime boo, was released on Tidal this morning, surrounding rumors that the full album would debut sometime before Friday.

"FIRST SINGLE #WORK ft. @Drake from #ANTI is here!! Listen up," Rihanna tweeted to her 55 million followers, along with the single's cover art. She followed up that tweet with another to alert fans that the song is now on iTunes.

Bad Gal RiRi must have been taking tips from Frank Ocean, because the gap between new album "Anti" and her last studio effort, "Unapologetic," has been the longest of her career. Over the last year, she's dropped a couple singles, including "Bitch Better Have My Money" and "FourFiveSeconds" (we're choosing to forget about "American Oxygen"), but the thirst for new Rihanna music has gotten real over the past couple months.

Fans have appropriately been freaking out all morning over the single's release. Our favorite reaction, however, came from an unlikely source ... Perez Hilton, because we too are not here for this Tidal release nonsense.

@rihanna Does anyone have a link of where else I can listen? I don't have Tidal and I'm not signing up.

Oh god, did we just compliment Perez Hilton? Rihanna's got us feeling all grateful and everything. 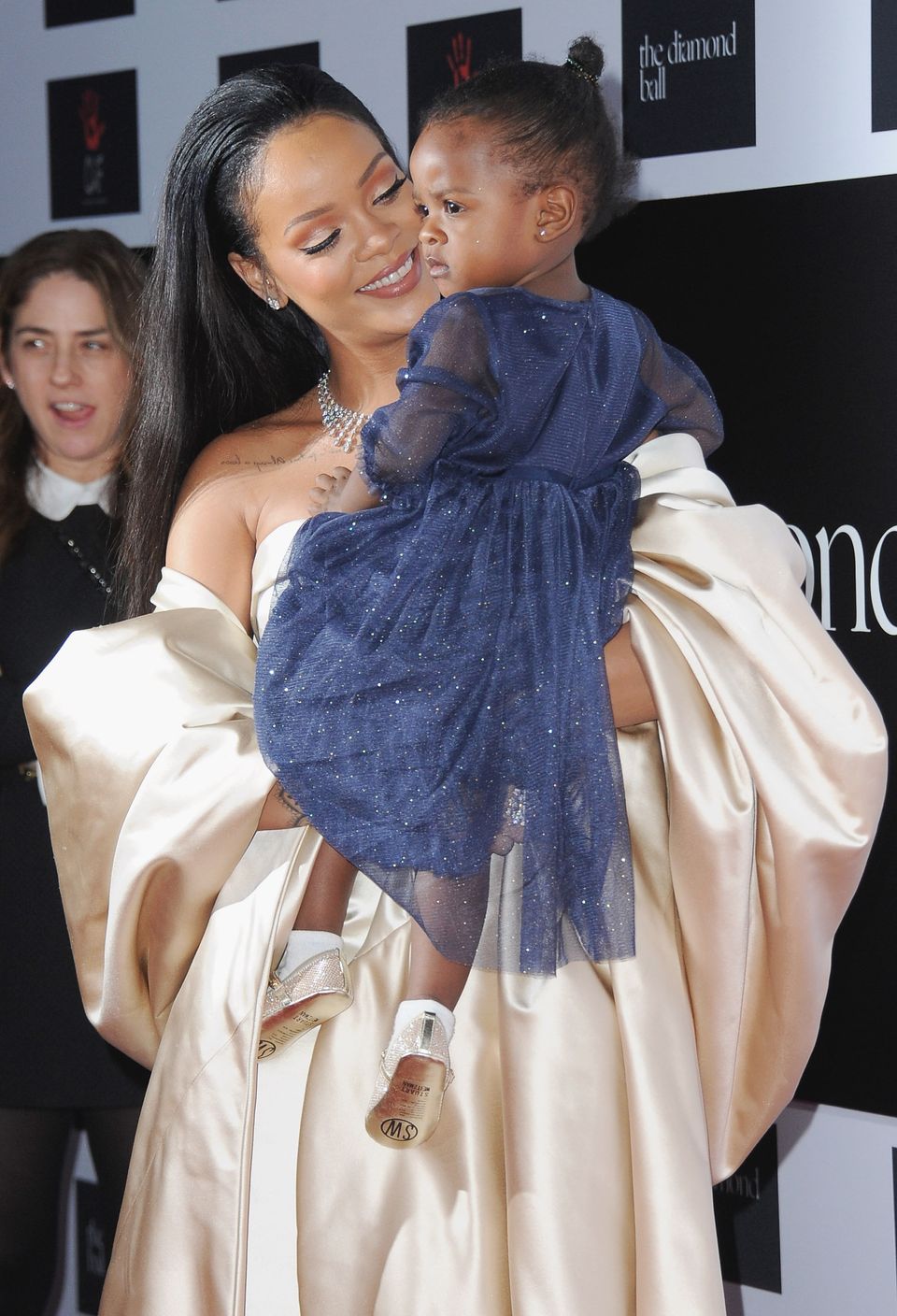