Rihanna is tired of seeing trans women used as a marketing tool.

The “Anti” singer made that clear when fan Alberto Otero commented on her Fenty Beauty makeup line, suggesting that she “should invite a trans girl to the group” in her next campaign.

In her response, which Otero screenshot from his TweetDeck dashboard, Rihanna denounced the idea of holding a casting just to fill a quota.

“I’ve had the pleasure of working with many gifted trans women throughout the years, but I don’t go around doing trans castings,” she wrote, according to the screenshot. “Just like I don’t do straight non trans women castings! I respect all women, and whether they’re trans or not is none of my business.”

She said she understands that not all trans women feel comfortable disclosing their identity in that way.

When I thought she couldn't teach me more... @rihanna ❤ pic.twitter.com/iAX3kJBAr1

“I don’t think it’s fair that a trans woman or man be used as a convenient marketing tool,” she continued. “Too often do I see companies doing this to trans and black women alike! There’s always just that one spot in the campaign for the token ‘we look mad diverse’ girl/guy. It’s sad!”

Otero, who’s part of a Rihanna fan site based in Brazil, told HuffPost that he was surprised that Rihanna replied but used the moment as a lesson.

“I asked a friend who is a trans woman about what she thought of Rihanna’s reply and then she said she was right,” he said via direct message. “I could not get a conclusion about what Rihanna had said alone; I’m a man and I’m not trans, understand? So you may realize that segregating castings for trans and nontrans would be wrong. I understood that Rihanna does casting with people and not with labels to use them as a marketing tool.”

Rihanna’s Fenty Beauty has been heralded as one of the most inclusive makeup lines out today, with the brand’s darker tones even selling out at some stores. 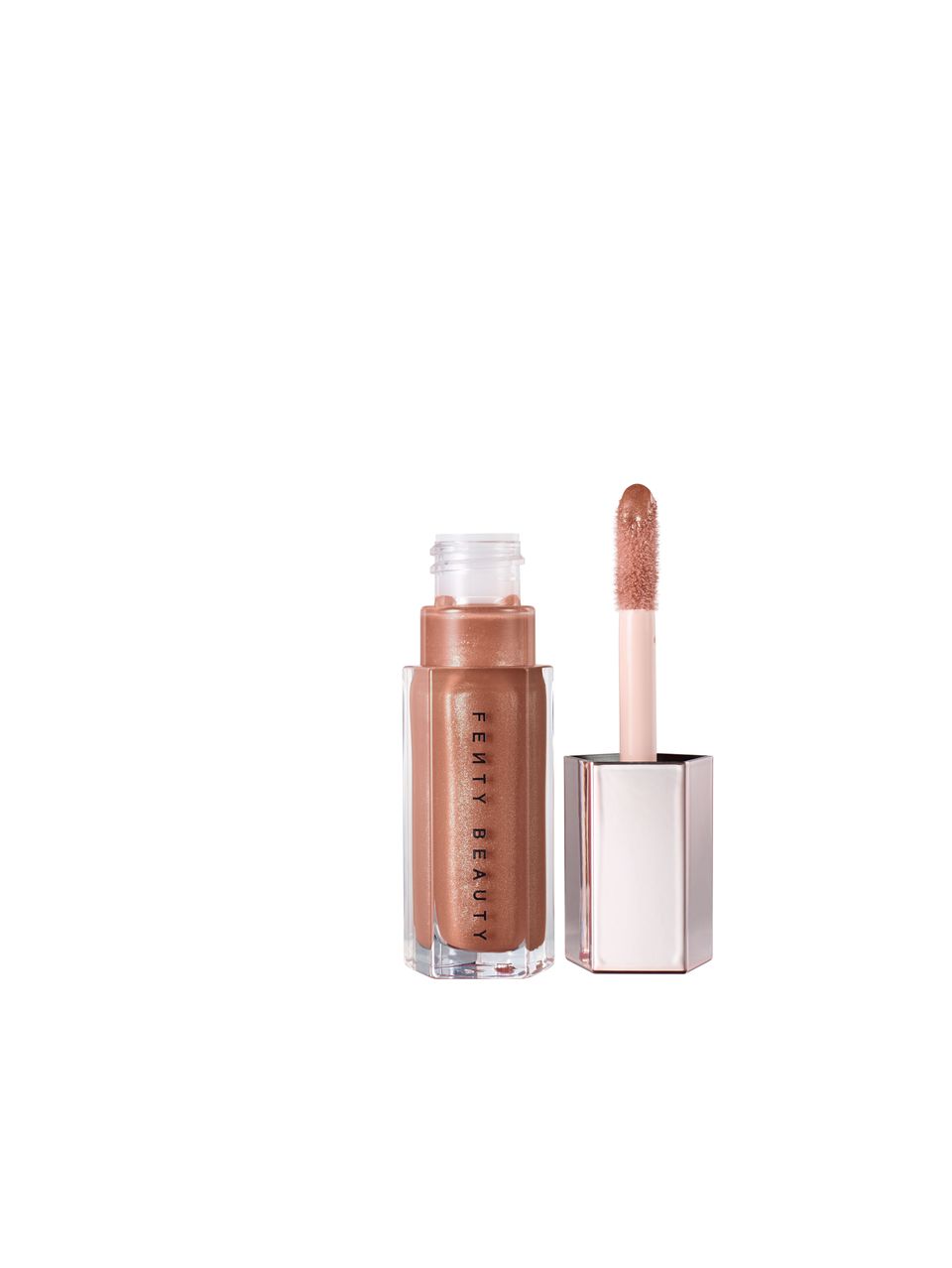