As far as we're concerned, Rihanna is officially the only girl in the world. When it comes to September issues, anyway. 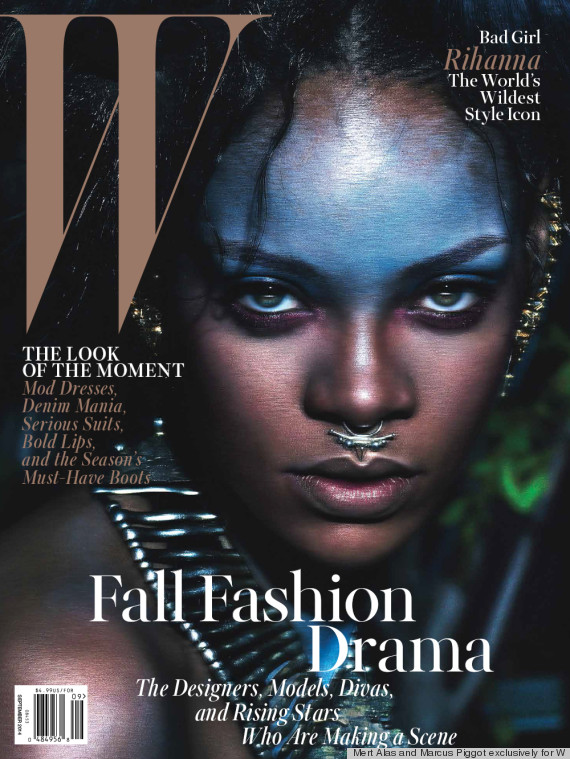 But if you think all she did for the glossy was strut her (fabulous) stuff, think again. "Rihanna came [to the shoot] with her own mental mood board, channeling the power of Grace Jones and the sophistication of Josephine Baker," writes editor-in-chief Stefano Tonchi.

Inside the mag, Ri looks a bit less tame -- but equally as fierce-- in Balmain posing alongside iconic supermodels Naomi Campbell and Iman.

If you needed any further proof that she has staying power in the fashion industry, this is it. 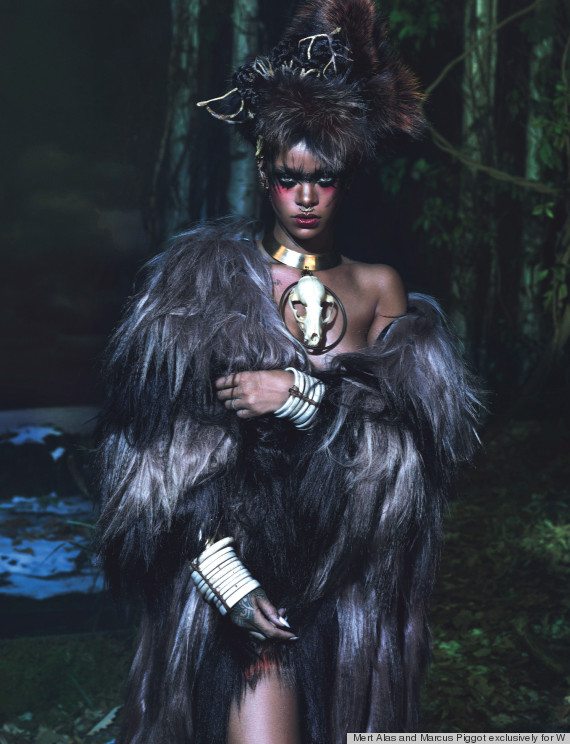 Check out the entire shoot here as well as the spread with Campbell and Iman here.