When we heard that Rihanna would be showing her River Island collection during London Fashion Week last month, we were impressed. The Brit fashion capital has become a place where we look forward to catching some of the most innovative looks of the season. We thought: OK, Rihanna, bring it.

But then the show debuted and our positivity began to wane. As the reviews rolled in, we started to realize that this wasn't the fashion world triumph that was anticipated. "Rihanna’s collection for River Island as brought forth in London tonight was a horror show," wrote The Daily Beast.

Here's a few reasons we think it didn't go so well:

So there you have it. It wasn't the most seamless transition into the fashion world (get it?), and we have a feeling that shoppers won't be very forgiving either.

The question is: What did you think of Rihanna's debut collection for River Island? Take a look at some photos below and sound off in the comments! 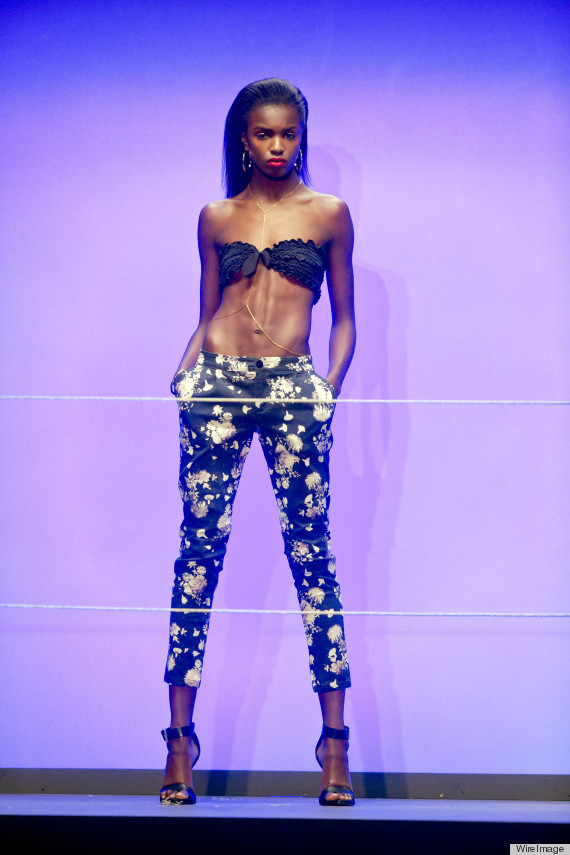 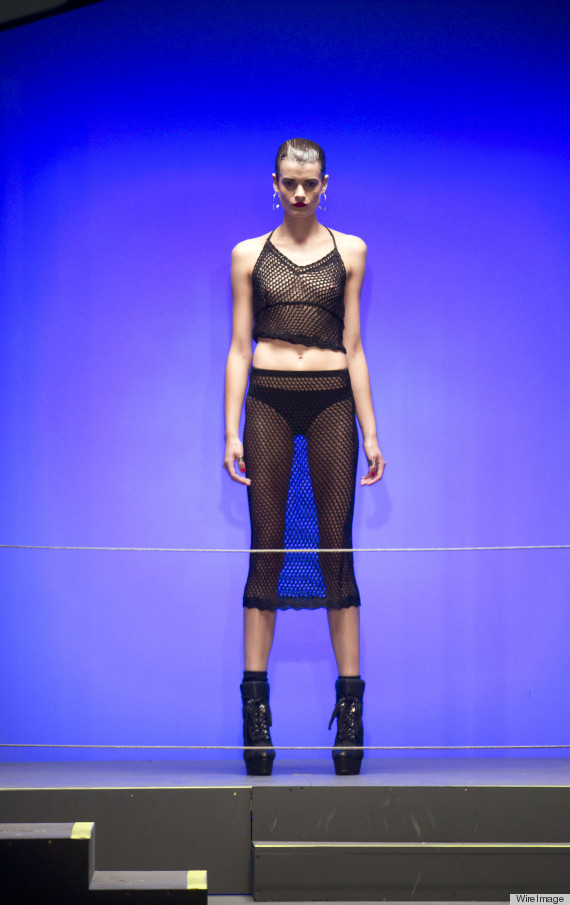 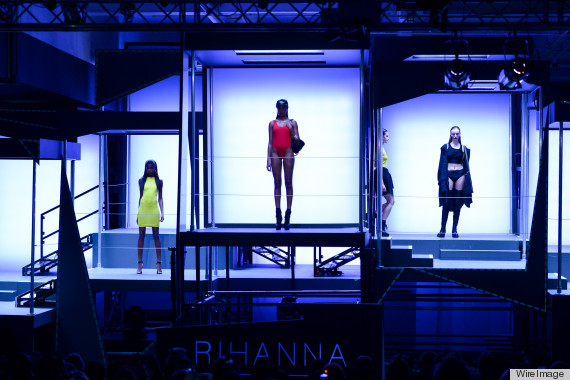