If Francis Bacon and Francesca Woodman had ever teamed up, we imagine the result would strongly resemble Rik Garrett's "Symbiosis" series. 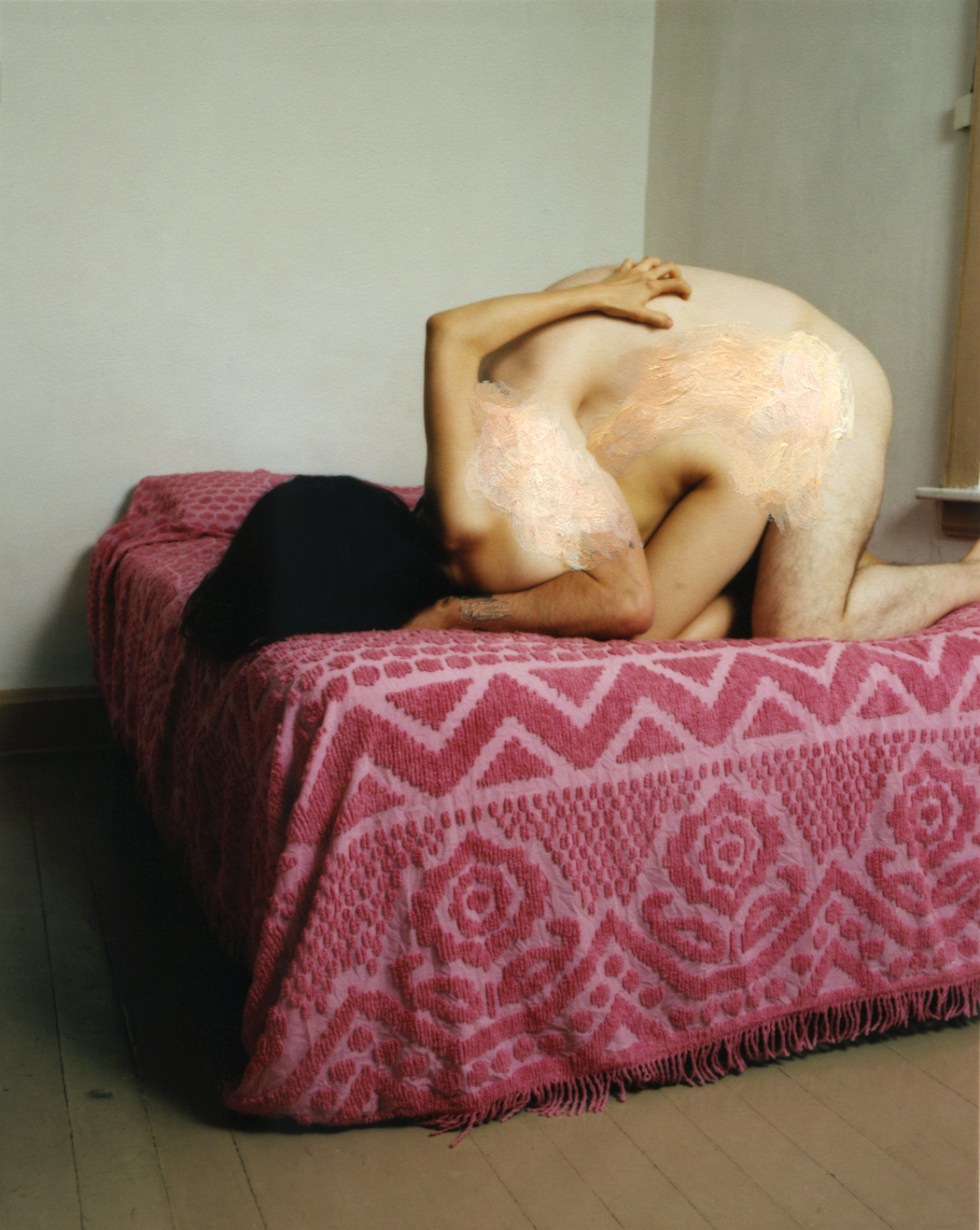 In the disarming project, which we spotted on Animal New York, Garrett stretches and compresses flesh like a mad scientist with acrylics, creating human hybrids that are impossible to look away from.

Although the grotesque forms may not scream Hollywood romance, the project was inspired by Garrett falling in love.

"I used paint to merge the bodies into a fully realized perfect being," Garrett explained to The Huffington Post in an email. "The resulting images are tiny, tactile documents to the process of letting go: images about giving in to love, desire and something larger than yourself." Awwww.

Check out the bad romance in the photos below and let us know if you'd like to see these strange mashups on a Valentine. 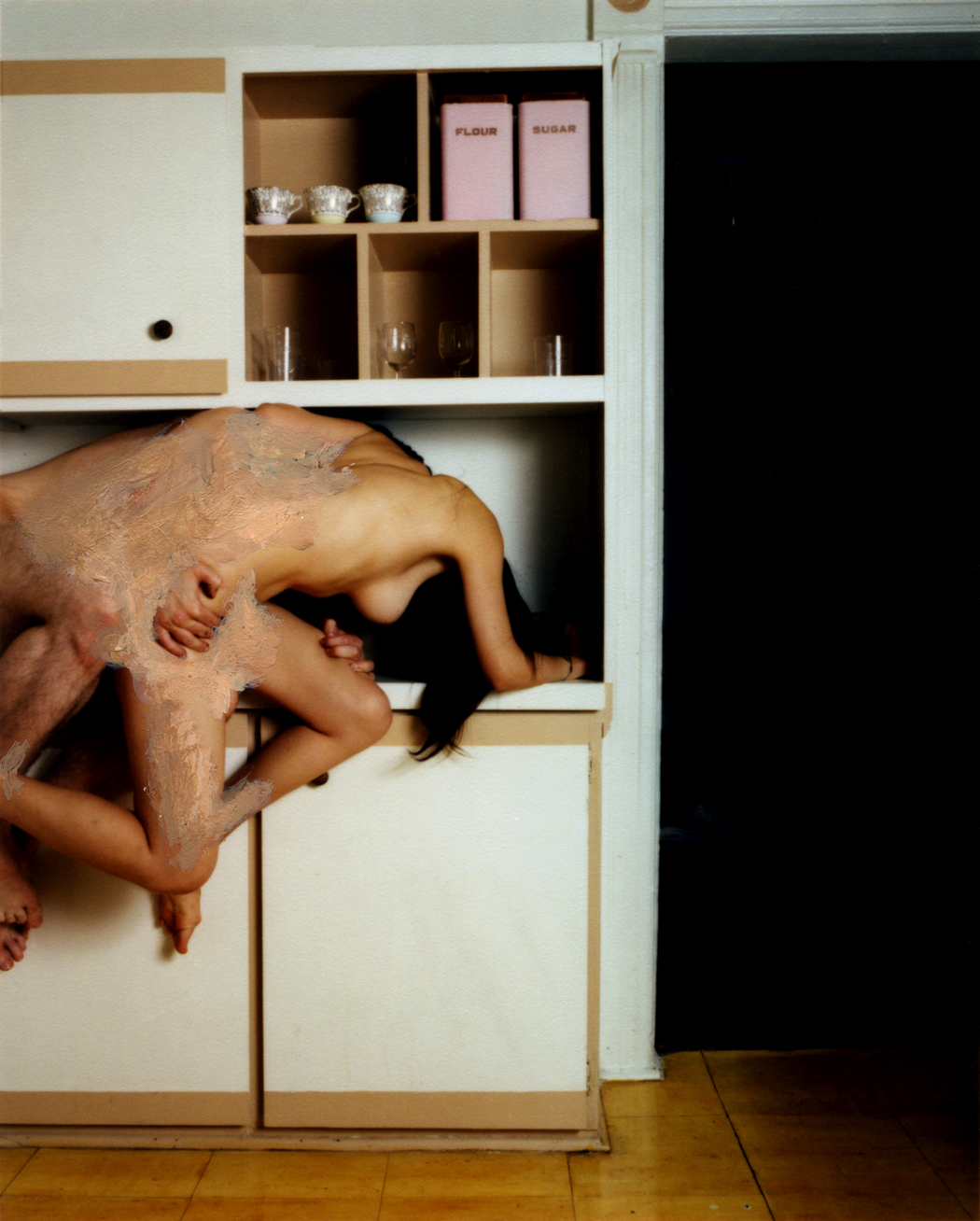 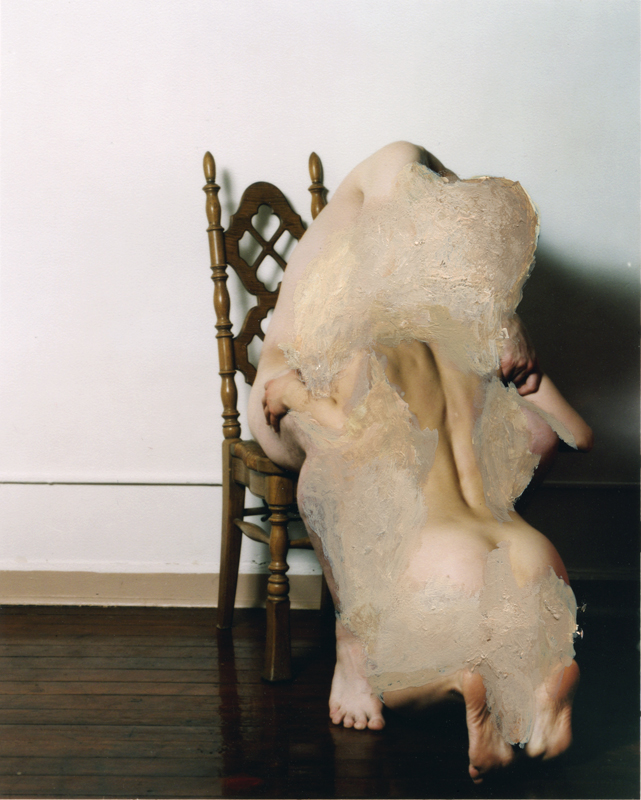 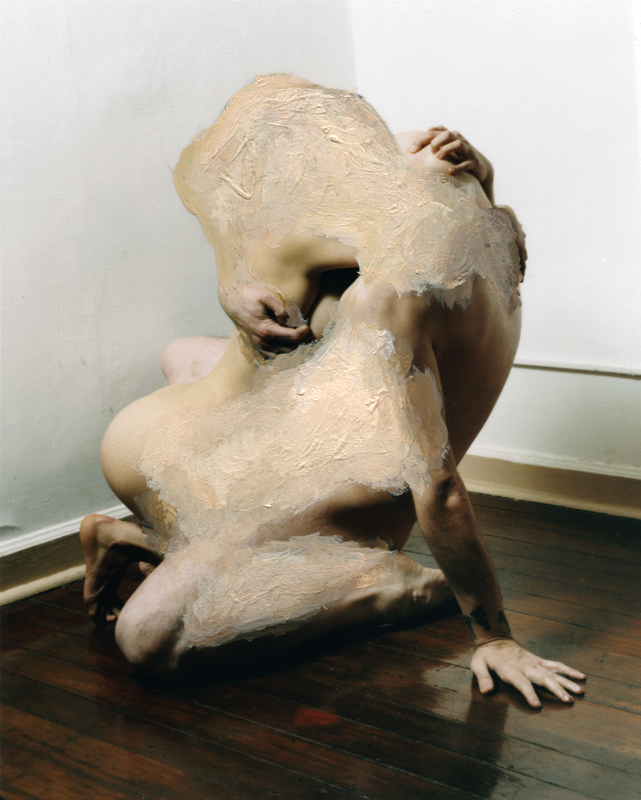 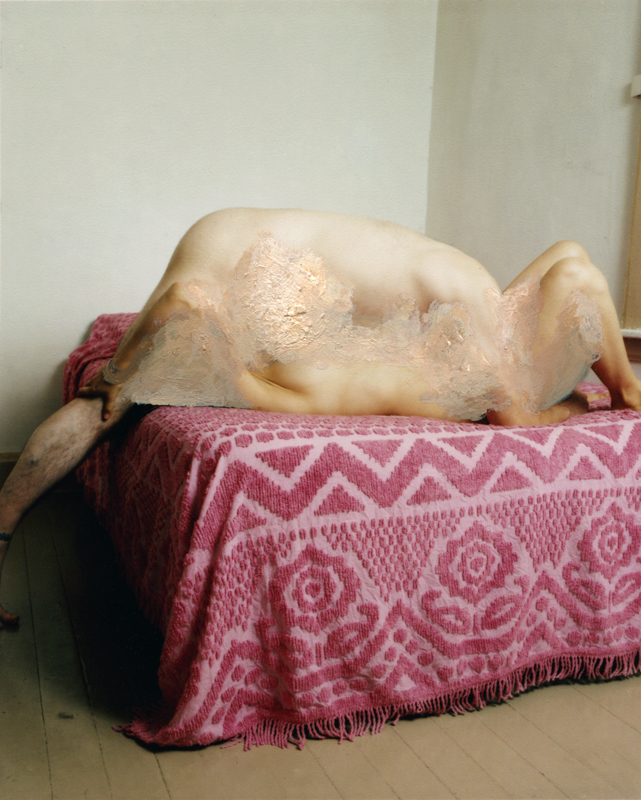 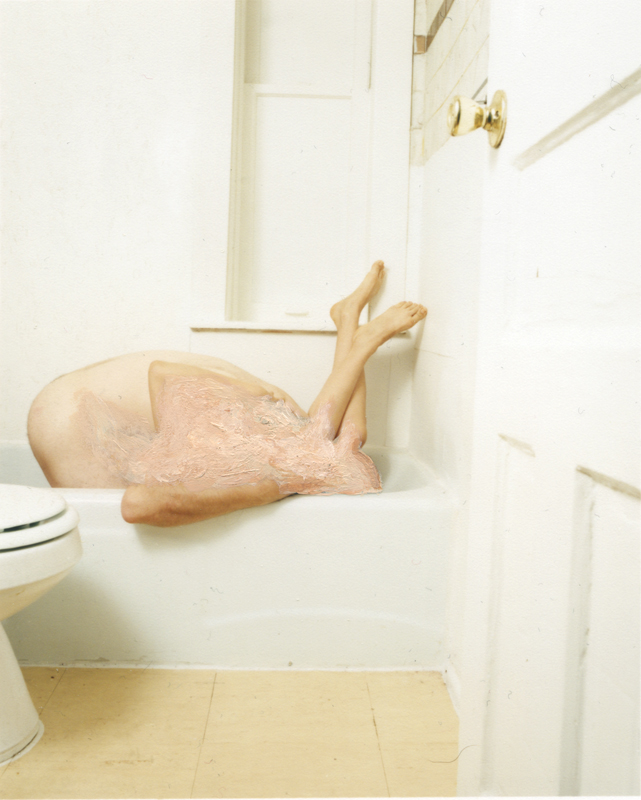 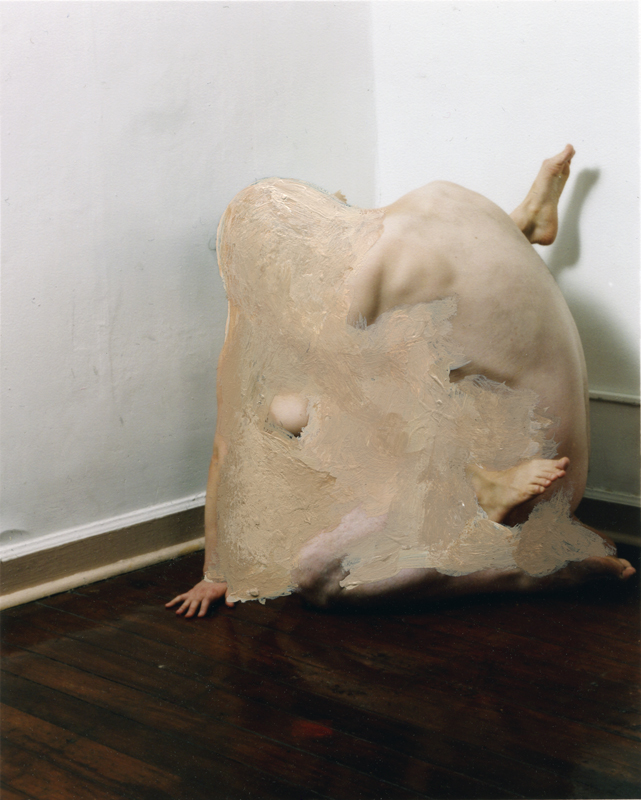 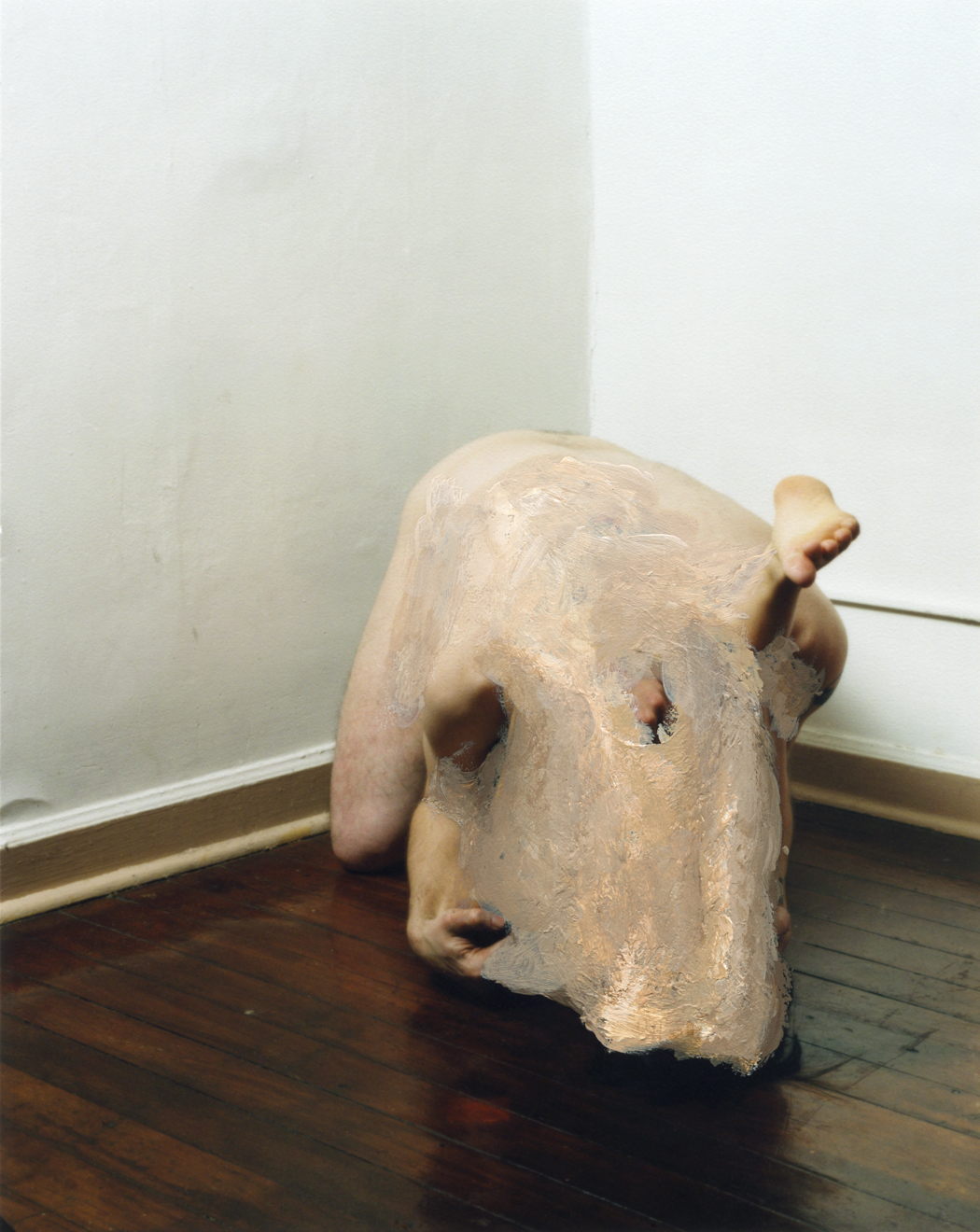 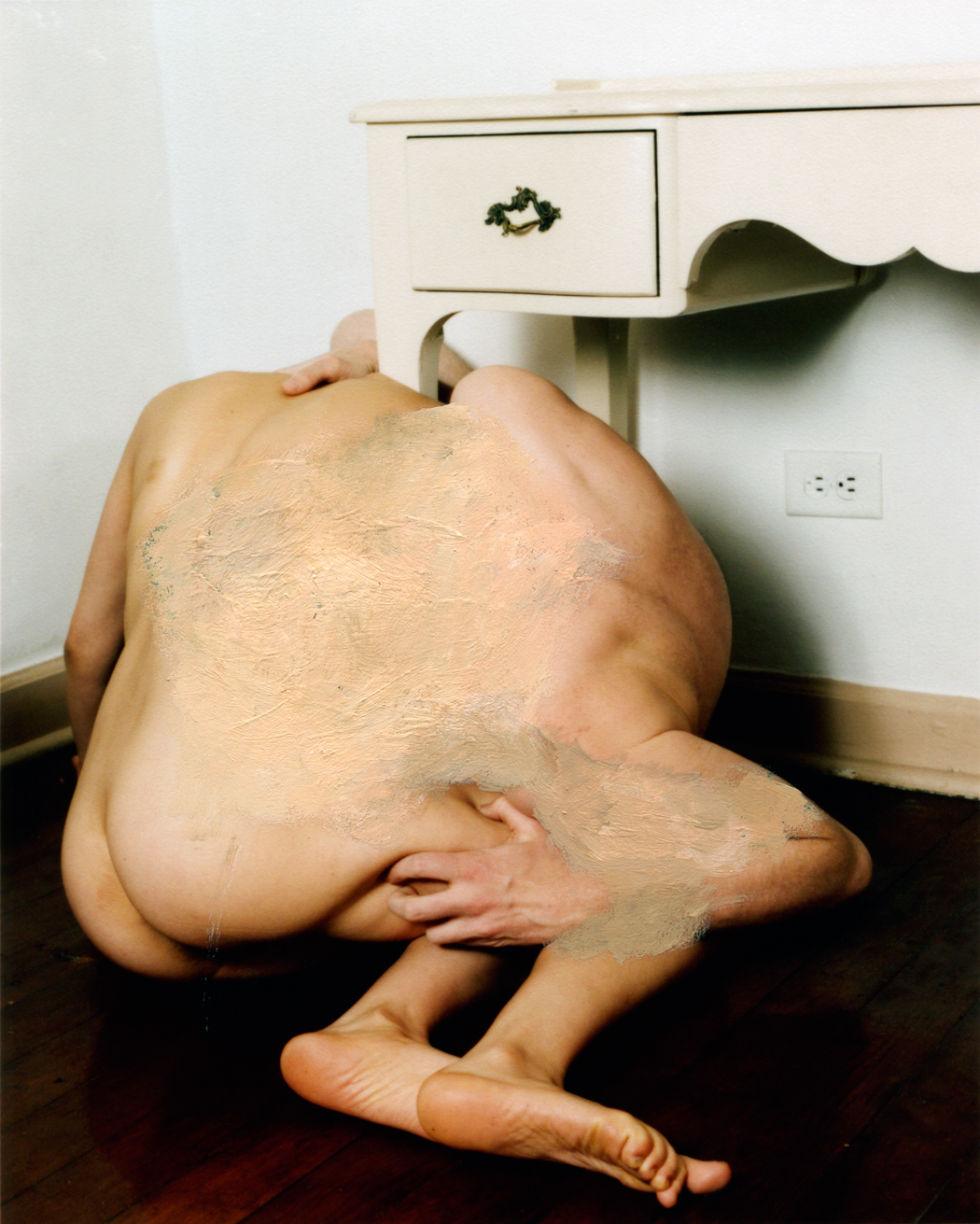