If Internet sensation Riley Curry keeps this up, her dad's appearance in the NBA Finals next week is going to be a mere footnote.

Riley helps Ayesha Curry make "pan-crepes" but the little one is no sous chef when it comes to seizing your attention. She's the star of the kitchen.

The clip above includes a Stephen Curry cameo at the end. However, he is just a supporting player, as we all seem to be in the life of Riley at the moment.

Her enchanting appearances at two press conferences during the NBA's Western Conference Finals set the table. Now it's time to eat up the adulation.

For a refresher, here are a few of her greatest hits from Wednesday night after the Warriors beat Houston to advance to the NBA Finals:

PHOTO GALLERY
The Best Cookbooks For Your Foodie Friend 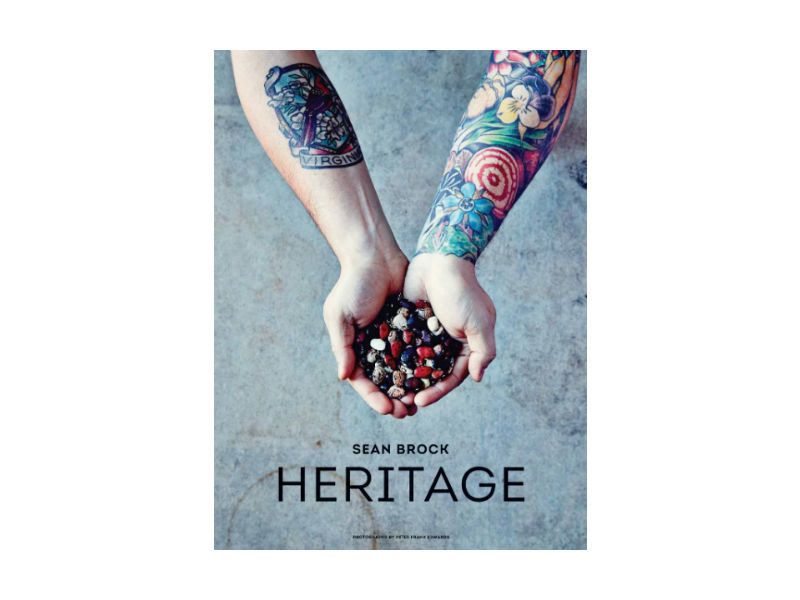 1 / 12
Heritage
James Beard Award-winning chef Sean Brock has put together one of the most stunning cookbooks we've seen all year. Your food-loving friend will love it not only for Brock's tales of making sustainable food possible, but also for the thorough instructions on <a href="https://www.huffpost.com/entry/southern-grits-how-to_n_6043290" target="_blank">how to make grits</a>. <a href="http://www.amazon.com/Heritage-Sean-Brock/dp/1579654630/ref=sr_1_1_twi_2?ie=UTF8&keywords=heritage+cookbook&qid=1416322007&s=books&sr=1-1&tag=thehuffingtop-20" target="_blank">Available for $24 at Amazon.</a>
Amazon