Riley Keough, the 21-year-old daughter of Lisa Marie Presley (and, thus, granddaughter of King Elvis) has returned to the modeling game, striking a pose in double denim for Lee jean's new campaign.

Keough has already put in her share of time on the catwalk, making her debut at Dolce & Gabbana's 2004 show (she was 14) and reportedly strutting for Victoria's Secret two years later (feels illegal). She also became the face of Christian Dior in 2006. And you might recognize her from the silver screen -- she acted in "The Runaways." 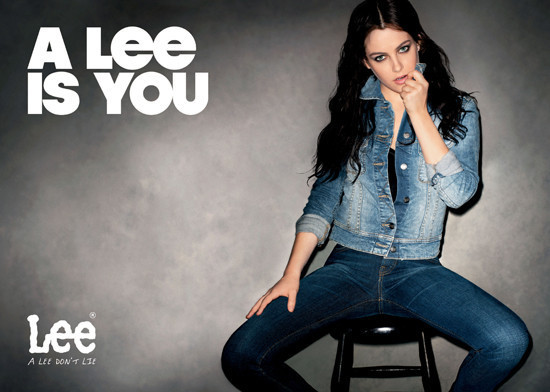 As the face of Dior: 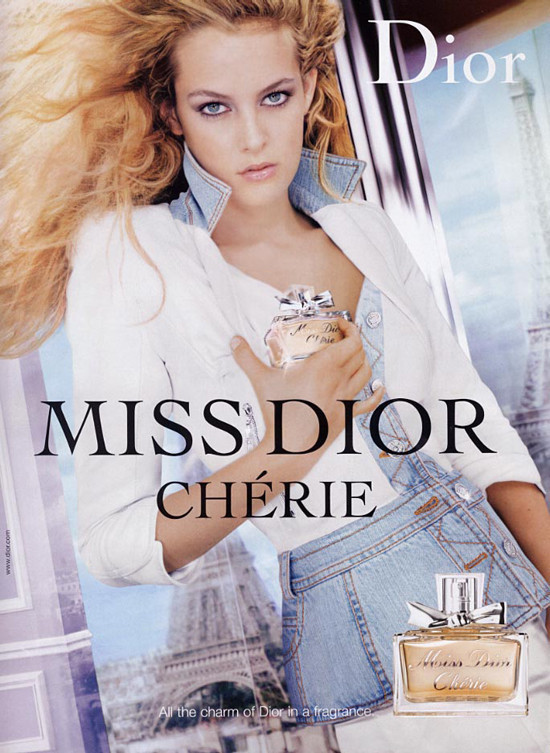 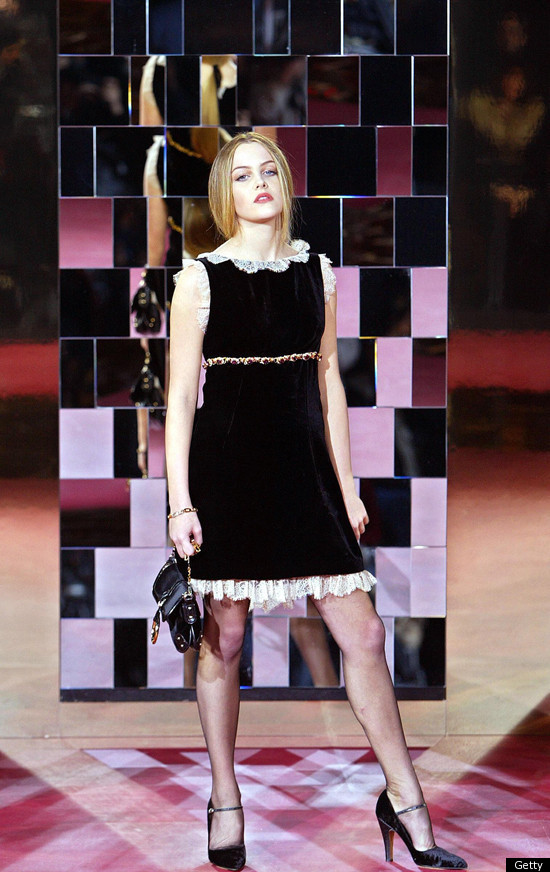