Ever heard of "nurdeling"? You know, the act of sticking your cold feet under someone's butt on the couch. How about a "woolly-doop-doop"? That thing, when you're driving and you go fast over a bump in the road, and that it makes your stomach jump a little. Not ringing any bells?

Well, that's because these are made-up words, courtesy of "The Made-Up Words Project." The hilarious illustration series is the brainchild of designer Rinee Shah, a San Francisco-based artist who sketches out the meanings of comically nonsensical terms. Particularly, words that are commonplace amongst certain groups of friends and family members that, for one reason or another, just stuck.

We can only imagine you're racking your brain trying to remember the made-up words of your past. If you think of any, submit them to Shah's website and she might illustrate them for the world to marvel. Otherwise, check out a preview of the clever project here and head over to her page to view the rest.

1. Wooly-doop-doop: When you're driving and you go fast over a bump in the road, such that it makes your stomach jump a little (noun), wuh-lee-doop-doop. 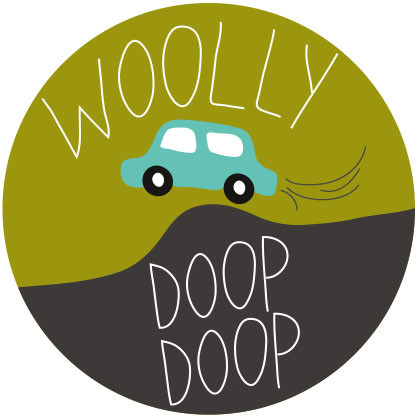 "Whoa! Did you feel that? That was a big woolly-doop-doop." - Hannah M., Blue Bell, Pennsylvania 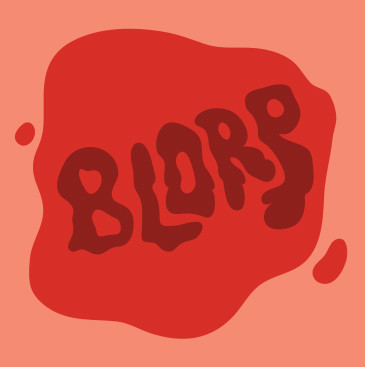 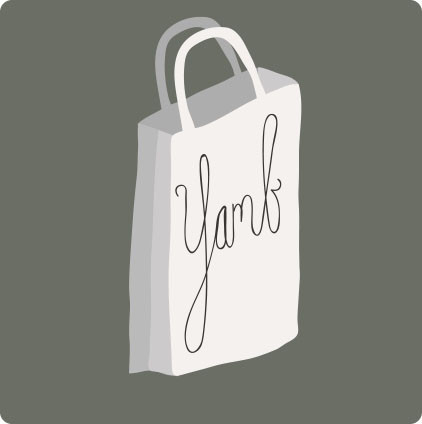 "Have you seen my flip flops?" "No, but try that yamb over there behind the couch." - Eric S., Port Washington, New York

4. Nurdeling: Sticking your cold feed under someone's butt on the couch (verb), ner-duh-ling. 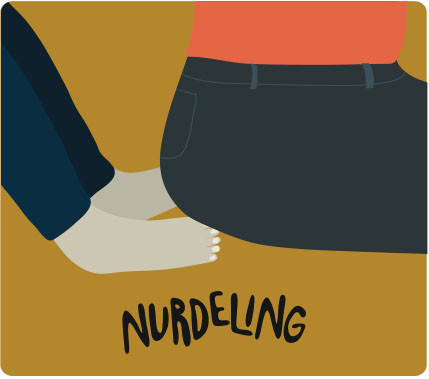 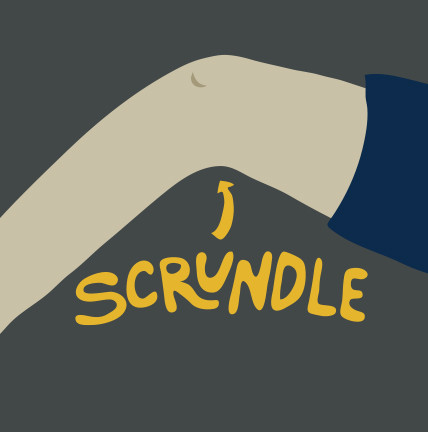 "This word apparently came from the fact that there was no word to describe this body part. I, however, was never told this and simply assumed it was the name for it until I was about 17 and people started picking up on it." - Tom B., Rochdale, United Kingdom

6. Mouse Hands: When you stick olives on the tips of your fingers (noun), maus hands 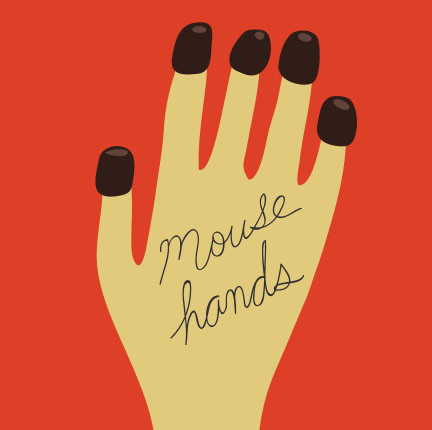 "When we were kids we used to put black olives on all ten fingertips and called them Mickey Mouse hands. Mouse hands for short" - Dickie G., San Clemente, California 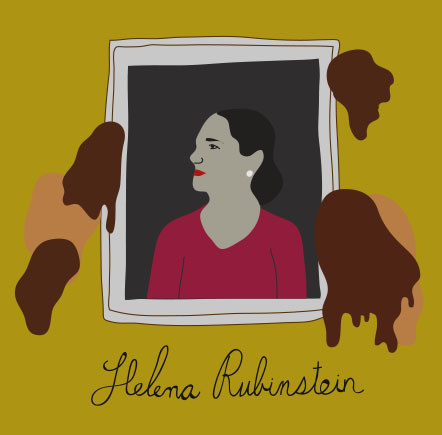 "About fifteen years ago, when we were still dating, my husband and I were walking all over town and he needed to shit. Badly. We came to the Helena Rubinstein Museum and somehow he had a free ticket to the exhibition in his bag (only one). He threw his bag on me, threw the ticket at the ticket clerk, and ran as fast as he could to the bathrooms. The rest I only know from what he told me... his a** exploded." -Naomi P., Guildford, United Kingdom 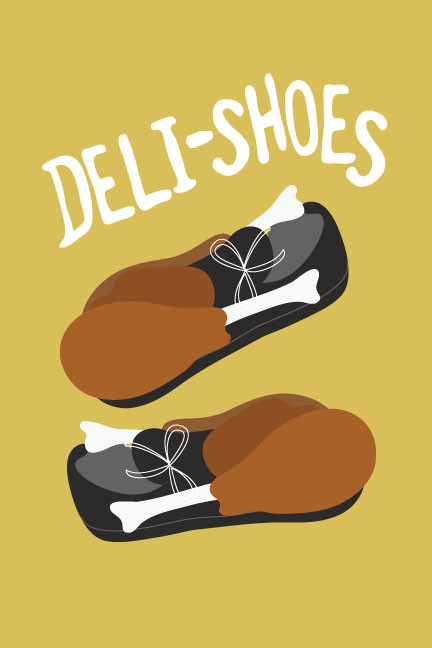 9. Gretzky: To break something (verb), gret-ski 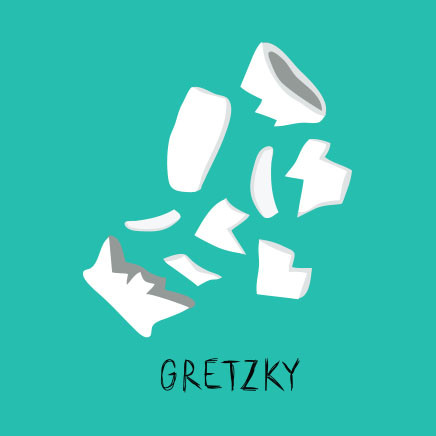 10. Futsydutsy: A piece of fuzz or lint that sticks to your clothes (noun), fuht-see-duht-see

"You have a futsydutsy on your sleeve." - Kate M., Seattle, Washington

11. Gomes: An outfit of sweatpants and a sweatshirt (noun), gohms 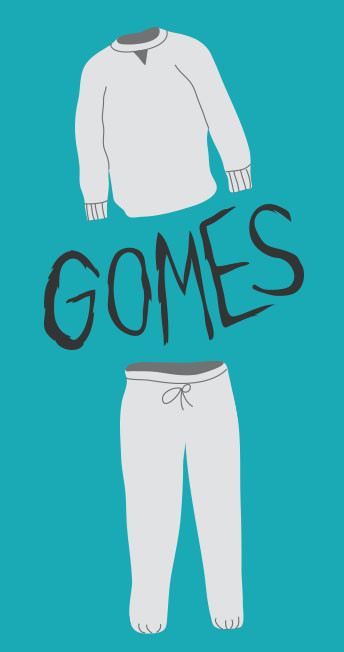 "My brother and I said my dad looked like a gomer in his sweatpants when he changed out of his work uniform. Sometimes he just put on sweatpants with his work shirt (half-gomed)." - Steven S., Waynesboro, Pennsylvania 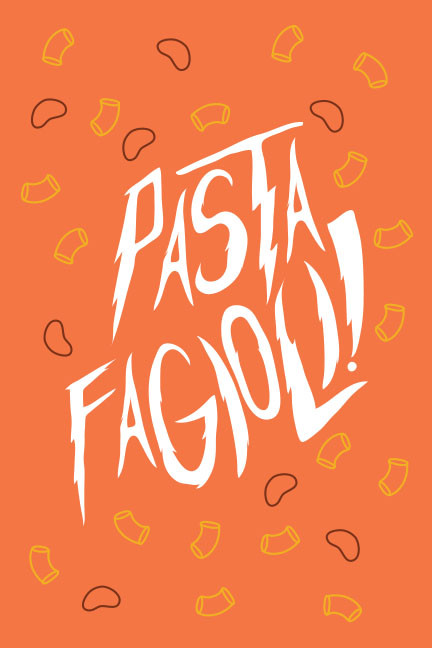 "My grandma always said it in a raised voice. We thought it was a bad word so we'd say it to other kids at the park when we were mad at them and we always got weird looks. I realized later that it means pasta and beans in Italian. " - Katherine R., Playa del Rey, California 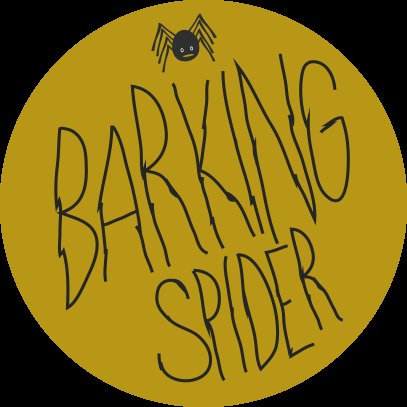 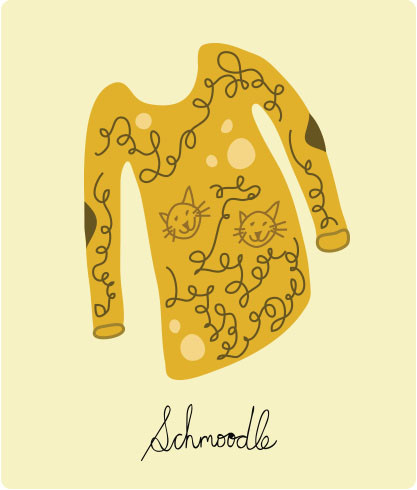 "Jennifer's sweater would be cute if it didn't have all that schmoodle on it." - Jonathan W., Austin, Texas 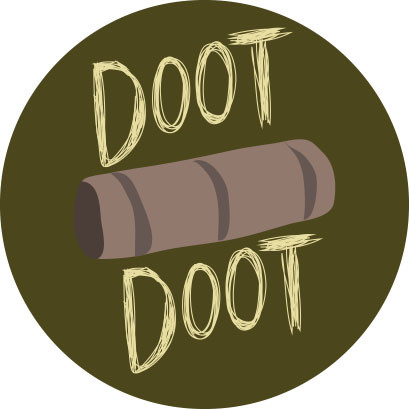 "I just finished this roll of paper towels—do you want the doot-doot for swordfighting?" - Laura M., Nutley, New Jersey

For more of Shah's work, check out her "Seinfeld"-influenced posters here.