Ringo Starr has dropped a lawsuit against a company that sells cock rings under the “Ring O” brand name.

Previously, the 80-year-old Beatles drummer argued that the Ring O trademark was too similar to his professional stage name and might damage his reputation, according to the BBC.

In 2019, Starr’s legal team argued that consumers might believe the “Yellow Submarine” singer’s newest venture is selling sex toys, “and this is an association that Opposer [Starr] does not want,” according to NME.com.

But Starr has now withdrawn his complaint after reaching an agreement with the manufacturers.

The settlement between Starr (real name, Richard Starkey) and Pacific Holdings and Momentum Management requires them to ”avoid any activity likely to lead to confusion” in connection with the toys and the rock legend, according to the Metro newspaper.

That means the “Ring O” name can only be used on adult sex toys and desensitizing sprays, and that there must must be a space between the “Ring” and “O” in branding.

In addition, the company can’t make any innuendo connecting the Beatle with the sex toys ― so no sex puns based on Starr’s hits, like “It Don’t Come Easy.”

Starr has yet to comment on the settlement, but he’s not the first 1960s-era rocker to gripe that his good name has been used to promote a good time.

Back in 2013, Chubby Checker, the singer behind “The Twist” sued Hewlett Packard over an app called “The Chubby Checker” that was designed to measure penis size. 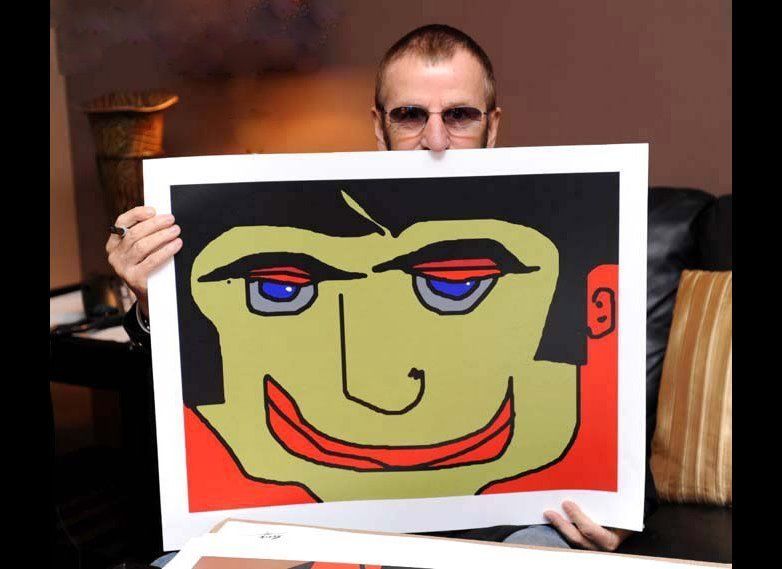