I used to think beards were gross. That they were only appropriate for Jon Hamm, Abraham Lincoln and Santa.

Then I tried growing one and went native.

Inspired by a two-time cancer survivor participating in Movember, I decided to try out the facial hair thing, and raise a little money. Unfortunately, mustaches are either: 1. Tom Selleck awesome, or 2. "Come into my windowless van" creepy, so I opted for No-Shave November.

For those who work in the news industry, there's an unspoken rule about facial fuzz, but with the boss's permission I ceased my morning shaving ritual.

The first thing I noticed was how much time not shaving saves in the morning. I only got through maybe three of Taylor Swift's "1989" each morning before I was ready for work! 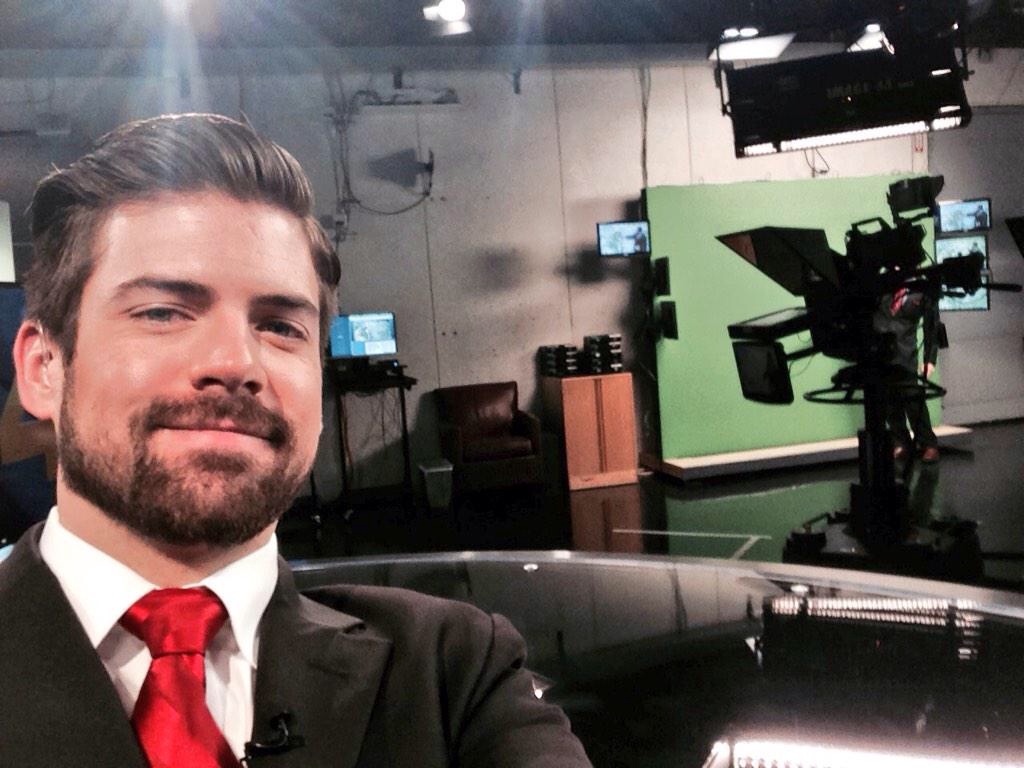 As for the beard, at first I got a few comments here and there but mostly nobody noticed, until the end of week two. Seemingly overnight, the beard filled in and my days were packed with questions, comments and attempts to touch the beard (P.S. Don't touch someone's facial hair without permission. In the Middle Ages, touching another beard was grounds for a duel.)

Once I got into week four I was getting Commander Riker (Star Trek reference) comparisons and something odd happened. I began to really like it. It drew compliments from friends, co-workers and strangers. People I've known for years would say things like, "You look like a man now." (I choose to take this as a compliment and not pull at the underlying meaning.) I even got emails from viewers at work saying that they liked the look. (Albeit, Denver might be a bit biased with its awesome, laid back attitude.) I also started noticing just how many men have facial hair, from mustaches to chin straps, to that weird thin lip-mustache. What is that about anyway? Is it drawn on?

Unlike Fetch, facial hair is happening. 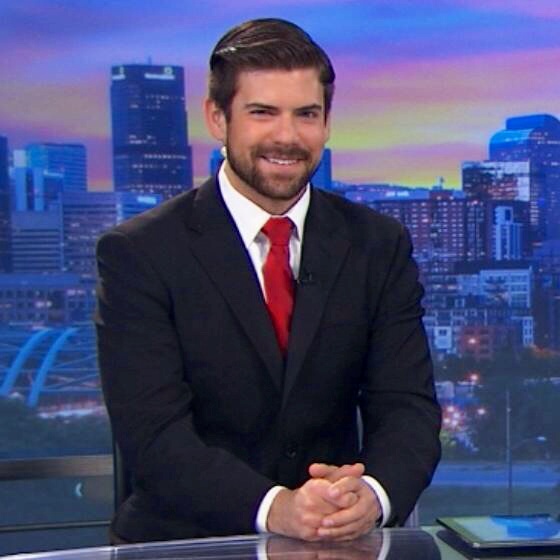 So what happened? In the days of nine blade razors and popular cherubic male celebrities, why is the beard and henceforth "Lumbersexual" happening? If you're just tuning in, the Lumbersexual is the new Metrosexual... which is basically the same thing, but with a beard.

Studies seem to show that women find bearded men more mature, masculine and aggressive. Others disagree, or say they are "so last year." In a recent issue of The Journal of Scientific Review, 86 percent of women found bearded men to be sexually attractive. Similar studies suggest bearded brethren send signals of being more dominant and even that they would make better fathers. Behind these studies is the simple fact that a beard symbolizes active testosterone in the body and testosterone = maleness.

Moving past the science of stubble, at the end of the day it just comes down to each guy. Can he grow a beard, and does he like it on his face? Some women and guys love them, others find them hideous. Perhaps it's just a growing fad, but it's now one I am fully embracing, face-first so-to-speak.

I don't advocate for every guy to grow a beard. It is itchy, it takes a long time to grow, and at the end of the day you might get a scary surprise (it grows in red). However, it's definitely something you should try once... like making friends with your neighbors... or wearing an all-white linen suit.